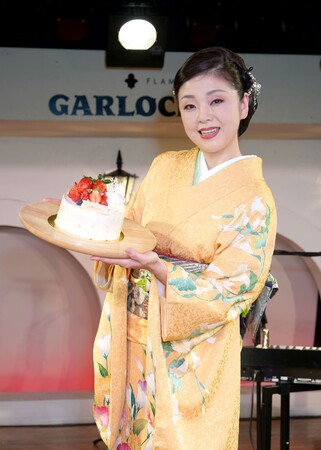 Enka singer Maiko Takigawa (52), who celebrated her 35th anniversary in May next year, released her second pre-35th anniversary single “Frozen Moon” (poetry by Tetsuya Genji) on November 23rd. ) held a birthday dinner live at Garurochi in Shinjuku-ku, Tokyo on the same day.
This day is a birthday event held once a year, last year it was held in a live format, and this year it is a special day to enjoy her singing voice while eating with fans.
Her new song “Frozen Moon” was written and composed by Tetsuya Gen, who composed her hits such as “Bokyo Misaki” and “Shinanogawa”. Teaming up with him for the first time in 18 years, the finished work is a lyrical work with a waltz rhythm that compares the feelings of a woman who has fallen in love to a “frozen moon.”
[Image 2 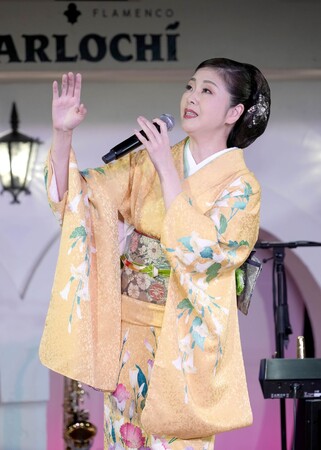 Takigawa, who celebrated the release date of the new song on this day, said, “I have a lot of memories in this place called Shinjuku, and it’s also a place where I shed a lot of painful tears, so the staff asked me, ‘Would you like to hold a birthday event in Shinjuku?’ When I was asked to perform, I said, “Please let me play in Shinjuku.” Today, due to the coronavirus pandemic, I had a lot of things I wanted to do, so even with that, I cut back about 5 songs, but I played the saxophone and piano myself. I composed the stage in my own way and included the songs I wanted to sing.The cover songs that I will sing today are mainly songs that were popular between the time I was born and when I was 3 or 4 years old. rice field”.
[Image 3 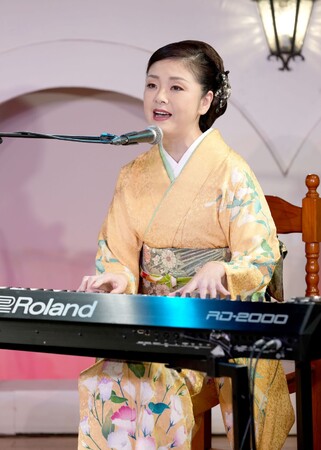 The next day, the 24th, will be his 53rd birthday, but when he sees ‘(53)’ in newspapers, he thinks that he’s aged (laughs). I feel that I can sing without difficulty.My imagination, which allows me to substitute my own lyrics for various songs, is becoming stronger for my age, so the expression of singing is more fun than when I was young. You can do it.” He smiled.
[Image 4 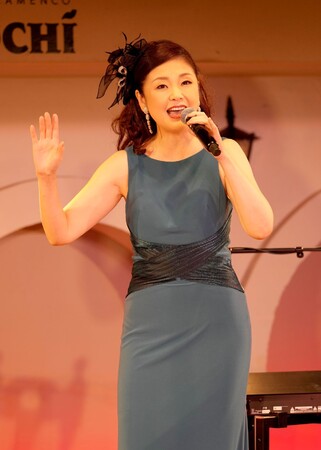 At the venue, 100 enthusiastic fans from all over the country, from Hokkaido in the north to Kagoshima in the south, rushed to celebrate, saying, “Everyone, thank you for coming to the birthday live in the rain. The forecast was for rain, and I was hoping for clear skies every day.However, my heart is pounding.Tomorrow is my ○ birthday (laughs), but I’m strong so far. I am grateful to my parents for being raised in such a way. Please enjoy your day and go home.”
[Image 5 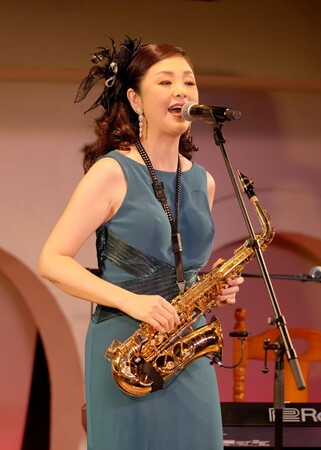 While introducing many memorable photos from childhood to after the debut as a singer, the first half covers cover songs from Hiroshi Uchiyamada and Cool Five’s “And Kobe”, Chiyo Okumura’s “Koi no Dorei”, and Kenichi Mikawa’s “Kenichi Mikawa” with piano accompaniment. Give me money”, while playing the saxophone, Katsuko Kanai’s “Relationship with another person”, the second half is from the original songs “Koiichimonme”, “Shinjuku Tazuneto”, the first pre-35th anniversary single “Banatsu Misaki”, and They sang a total of 14 songs, including the new song “Frozen Moon”. 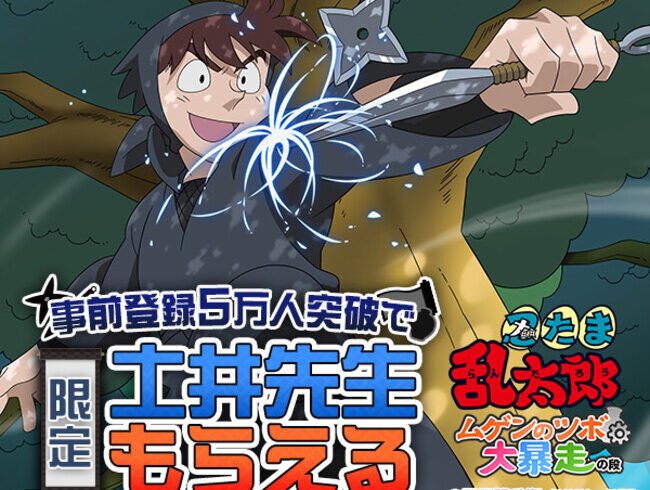