The number of play songs uploaded to the Youtube channel “Columbia Kids TV” has exceeded 35 million times, and as a childcare artist, Takashi Deguchi, who has appeared in childcare magazines and participated in childcare seminars and events nationwide, is the second work. The original distribution album was released today. This time, it was distributed and released in November 2020, “Sing and play! Takashi’s Kirakira Song” Series 2.
Includes 30 original songs by Takashi Deguchi, classic children’s songs, and popular songs at home, kindergarten, and YouTube. In addition, the music video for the song “Ne”, which is the lead song of this distribution album and is sung at graduation ceremonies, was also released today. “Ne” recorded in this work is an important song that Takashi Deguchi himself pushed when he became a nursery teacher. It’s a heartwarming song with impressive lyrics.
Let’s appreciate the chance encounter and watch the world of warm songs that watch over the growth of children!
[Image 1 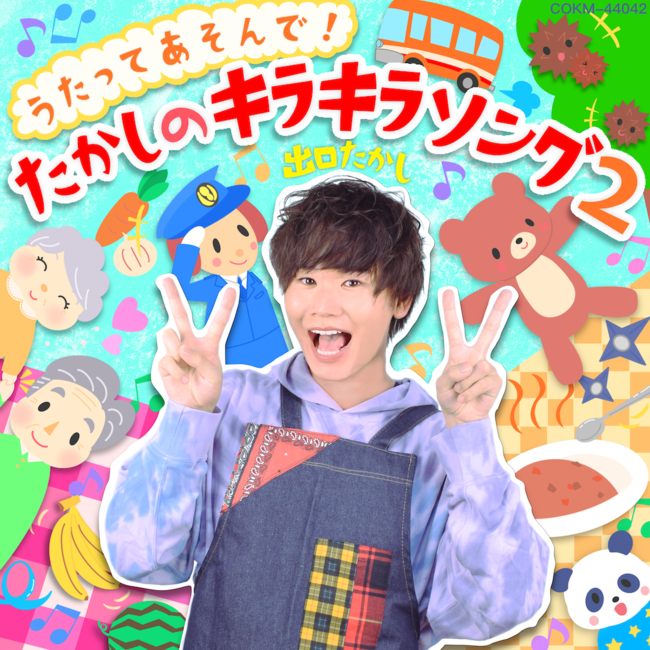 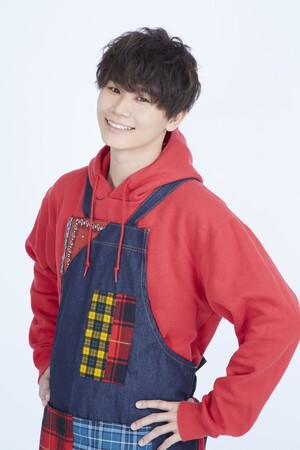 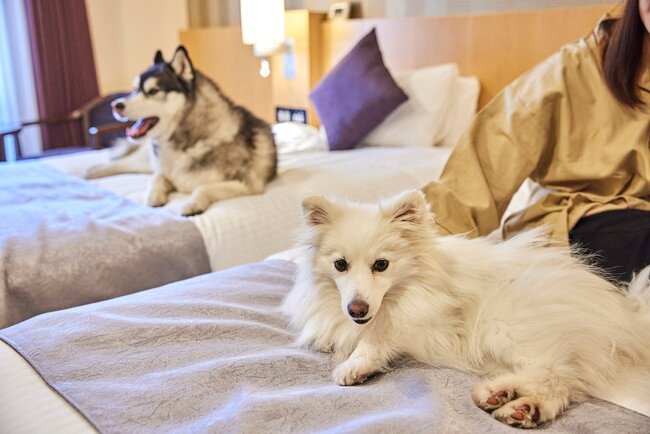 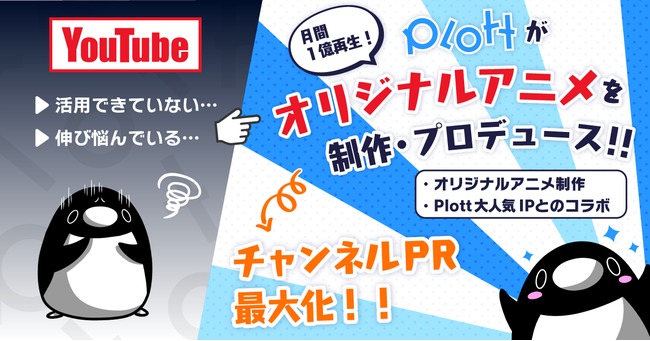