Nissan Motor Co., Ltd. (Headquarters: Nishi-ku, Yokohama City, Kanagawa Prefecture, hereinafter: Nissan Motor) is Nissan Motor’s first short film “CHASING THE” starring Miki Nakatani, an actor who is the image character of the premium compact car “Note Aura”. LIGHT ~This is a story that travels me.~” will be released in full on the special site from November 16, 2022 (Wednesday).
This work is a short film depicting the story of a certain woman who gets lost in the world of her own mind and travels through four fantastic worlds with her “aura” to “liberate” herself. is. Actor Miki Nakatani, who is the image character of “Aura”, is appointed as the lead. I will play the main character who unravels the repressed heart through a journey in the heart that goes around the “aura”.
In addition, the cutting-edge video shooting technology “virtual production”, which has been attracting attention in recent years, is used for shooting. A virtual background is projected on a large, high-quality LED display with a sense of presence, and a road trip movie has been completed that takes you to places that you would normally not be able to drive, from Antarctica to outer space. Please enjoy a new video experience in which Mr. Nakatani runs around beautiful locations that cannot be thought of as reality with “Aura”. story
This is the story of a certain woman’s “liberation”.
The main character, played by Miki Nakatani, wanders into the world inside her own mind. The land of silver. artistic space. starry road. and the land of light. She meets “Aura” and travels through four worlds. Without knowing what kind of heart pattern each world represents in her. The only certainty is the existence of a car called “Aura”. As she travels through a fantastical world with her “aura”, she unravels her oppressed heart. Then, she realizes something and meets the identity of the light she has been looking for.
[Image 2

Aurora (Land of Light x Exterior Reflecting the World)
Beautiful design with personality. Encounters with things that make your heart flutter free your mind. And it gives me the confidence to live by believing in my sensitivity.
[Image 4

Antarctica (Silver land x e-POWER at will)
Powerful and light electric running. With heart-pounding acceleration, the freedom of driving expands as far as the eye can see.
[Image 5

Museum (artistic space x interior like a work of art)
High-quality interior that satisfies the five senses. A beautiful space that makes you feel the flow of time makes you forget the busy days that pass by.
[Image 6

Outer Space (Starry Sky Road x BOSE that gives you time to be unobstructed) High-quality sound that BOSE grants. and stillness. Two qualities envelop you and release you from a world full of noise.
Special site
[Image 7

Special site URL: https://www2.nissan.co.jp/SP/AURA/CHASING_THE_LIGHT/ Character
Miki Nakatani / role of “a certain woman”
A woman who feels somewhat cramped in her daily life.
However, she herself is unaware of the true nature of her cramped condition, In order to be released from it, I go on a journey to find the light. At the end of her journey, she finds out.
Believing in the sensations you feel will lead to liberation of your mind. Outline of work
Title: NISSAN AURA PRESENTS “CHASING THE LIGHT-This is a story that takes me on a journey.-”
Director/Screenplay: Genki Ito
Production: Nissan Motor
Cast: Miki Nakatani
Released: Wednesday, November 16, 2022
Distribution: Special site/YouTube/SNS
Special site URL: https://www2.nissan.co.jp/SP/AURA/CHASING_THE_LIGHT/ Official YouTube channel: https://www.youtube.com/c/NissanJapan Trailer URL: https://youtu.be/hmT3EbNjhuM
Main URL: https://youtu.be/AF6_2H1JQoc
Interview & behind video URL: https://youtu.be/M5aDoPAOOSs
Interview with Miki Nakatani
[Image 8

Q. How did you feel after shooting (using virtual production)? In the past, I had imagined the background in the form of a green screen or matte painting before shooting, but when I actually felt the scene with a realistic image in the background, I could feel the temperature and humidity. I was very excited to be able to shoot with a background that I can feel. it was fun.
Q. Of the four worlds you explored with “Aura” this time, which world left a particularly strong impression on you?
Whether it’s the South Pole or the North Pole, if you work hard, you may be able to go there, but I’m sure you won’t be able to reach it in your lifetime, so I was very interested. If it were space, I would have given up from the beginning, saying, “I’m sure it would be impossible.” I think that if I put in a little effort, I might be able to go and experience the aurora, but as expected, I’m determined to visit the South Pole and the North Pole. right. But if the “aura” can take me, I really want to go anywhere in the world with the “aura”. Q. What did you feel through the story?
I think that we humans often get caught up in trivial things and tie ourselves up, but (in this work) we ride on this “aura” I was able to go beyond the framework I had made in the past and fly into the world of imagination. Truly, if you wish for freedom, you can get it.If you have an aura, you can go anywhere.If you have an aura, you can travel to worlds you have never seen before. can be released and released. I thought that (Aura) is an existence that keeps my private space and at the same time allows me to really freely spread my wings.
Q. What is “liberation” for Miki Nakatani?
When you see magnificent nature in front of you like in this shoot, when you are driving and untouched nature appears in front of you, or when you are listening to wonderful music ( I feel a sense of “release”. When you give yourself over to the music, the music really lets you travel anywhere in the same way as the “aura”. There is a feeling that you can fly to the ocean, deep in the forest in the mountains, or even fly into space.
Q. Where would you like to go if you were to go for a drive with “Aura” in the real world?
If I were to go abroad, in Europe, I would like to go to Dubrovnik in Croatia by land from Austria, where I live, since I have not been to Croatia yet. In Japan, I would like to travel around Hokkaido, around Kyushu, around Shikoku, and so on. Or how about shooting a road movie that conquers all 47 prefectures of Japan with “aura”? If you have a chance, please do so.
Q. Message to viewers
The ‘Aura’, which can be said to be the culmination of Nissan’s technology, and the background behind it are the most advanced CG technology in Japan. I hope you can see it while doing so. Please take the time to watch this beautiful video.
Performer profile
Miki Nakatani
[Image 9

The “Aura” is a compact car that focuses on “quality” down to the details of the exterior and interior. While sticking to sensible quality such as “fine detail,” “touch of high-quality materials,” and “comfort of space,” we have achieved “beauty” and “thought-out functionality.” It is a model that makes you feel the future of In addition, all models are equipped with the 2nd generation “e-POWER”, which has evolved with improved output and torque, providing a class above electric driving. The car’s name, “Aura,” is derived from the idea that it will be a one-of-a-kind car that attracts people with its elegance and unique atmosphere, and provides joy to its owners. . Web Catalog: https://www3.nissan.co.jp/vehicles/new/aura.html Details about this release:
https://prtimes.jp/main/html/rd/p/000000007.000068721.html 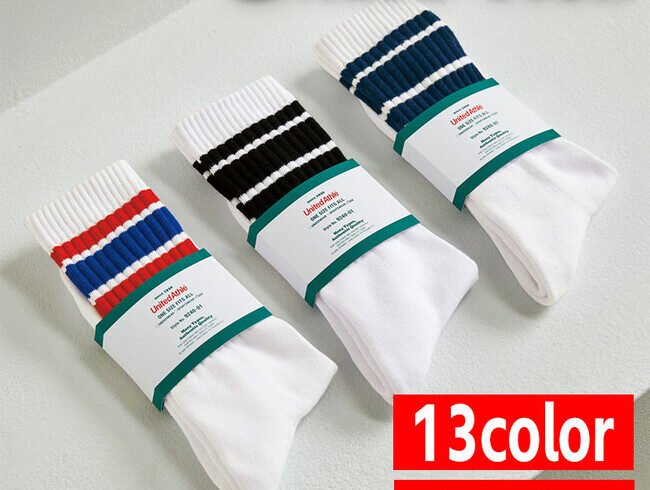 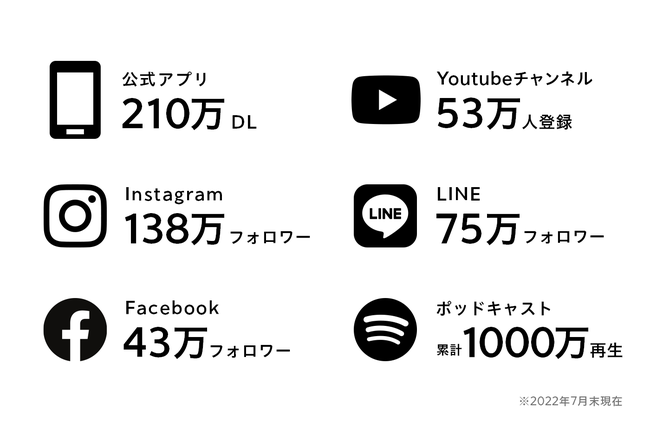