What is Nulab Pass?
Nulab Pass is a service to enhance the information security governance of organizations using Nulab services. By subscribing to Nulab Pass, the administrator of the organization can issue a “managed account” that supports SSO (single sign-on) using the SAML authentication method. By using this “managed account”, administrators of
organizations such as information system departments can easily centrally manage user IDs. In addition, users can sign in to multiple Nulab service applications with just one ID/password. It simplifies the management of login information when employees join or leave the company, and has the advantage of reducing security risks.
From December 2021, we will start providing “Audit Logs”, and in the nine months since the launch of this function, the number of Nulab Pass users has grown approximately six times.
[Image 2

About this feature update
For admins: You will be able to manage accounts that join multiple organizations Until now, managed accounts were only available to the organization in which they were created. Therefore, when invited to an external organization, employees had to create an account separate from the managed account to join.
In the future, even if you are invited by an external organization, you will be able to participate with a managed account, preventing unauthorized or duplicate use of the account within the Nulab service, and allowing administrators to strictly manage the account.
In addition, since the status of participation in external
organizations can be checked through audit logs, administrators can detect unintended movements of employee accounts, increasing security. Also, with managed accounts, once you switch from a normal account to a managed account, you cannot switch back. In the future, customers will be able to choose whether or not to manage accounts at their own discretion, enabling flexible operations.
For users: switching accounts, logging in becomes easier
Previously, managed accounts could only join organizations that they managed. As a result, users had to log out when using another organization logged in with the same email address as the managed account. After the update, you will no longer need to log out and you can smoothly switch between multiple organizations.
In addition, previously managed accounts had to be logged in by entering their “Nulab Organization ID” on a dedicated login page. After the update, you will be able to log in to your managed account using SAML authentication simply by entering your email address on the same login page as your Nulab account.
“Nulab Pass” new function briefing session
We will hold a briefing session on Nulab Pass, including the contents of the function update that will be released on January 16, 2022. We plan to provide detailed information about the new managed account mechanism, as well as a Q&A session. Please join us.
In addition to briefing sessions, individual consultations are also available from time to time. Please join us.
Briefing session application form:
https://calendly.com/nulab_cs_ja/webinar_nulabpass
Individual consultation application form:
https://calendly.com/nulab_is/nulab-pass-new
About “Nulab Pass” to strengthen the security and governance of the organization [Image 3

・ Nulab Pass service page: https://nulab.com/ja/nulabpass
Nulab Pass is a solution that enhances the security and account management of Nulab products. Single sign-on with SAML authentication allows you to authenticate your Nulab product account through your identity provider. This allows you to smoothly implement Nulab products with your company’s IT security policy.
・ Click here for introduction examples:
https://nulab.com/ja/customers/category/service/nulabpass/
Services Nulab provides
[Image 4 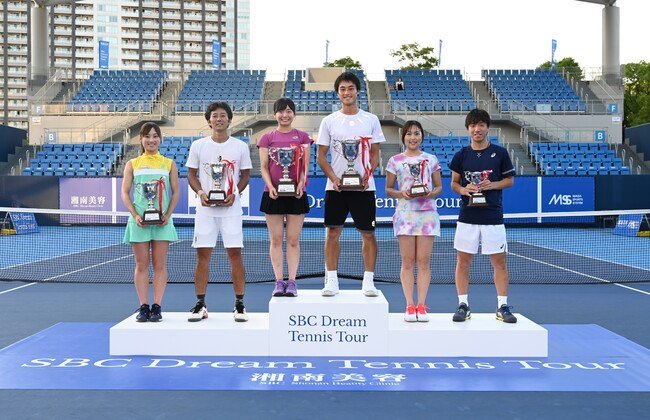