Oizumi Factory Co., Ltd.
[Event held] Unraveling “living wisdom” through Shakespeare’s play! JUKUBOX × Kakushinhan Collaboration Event!
Sae Kitamura, who has become a hot topic with her appearance in “Matsuko’s Unknown World”, and members of the theater company Kakushinhan, who has achieved 3.7 million yen in support from club fans, will appear!

This is a new human exploration event by [JUKUBOX], a place where people can dance their hearts, which explores well-being in harmony with nature, and [THEATER COMPANY KAKUSHINHAN], which delivers “Shakespeare fever” to the present day in various places outside the theater.
The theme of this event is “Shakespeare’s play”.
At first glance, it is easy to think that Shakespeare’s works are about a world far from our own, but in reality, real human
relationships are thoroughly depicted. That is why I believe that Shakespeare is useful for human understanding in modern society. In this event, we will unravel why Shakespeare’s works, which were born in England over 450 years ago, are still popular around the world today.
“Theater” is full of “communication tips” that use your body, mind, and creativity. Although the times have changed, we will approach the charm of PLAY, the ultimate human exploration that has continued for more than 2000 years, in a two-part system of “talk session + theater”.
Would you like to unravel the wisdom of life together through Shakespeare’s plays?
Thoughts put into the event
Due to the spread of the new coronavirus infection, performances such as theater and music have been canceled or postponed all over the country, and some theater companies have lost funds and are finding it difficult to continue their activities. *
“Theater Company Kakushinhan” was also affected, and in about three years from 2020 when the spread of the new coronavirus infection began, three major performances were canceled. In the performance of “Shin Titus” scheduled for July this year, we were forced to make a decision to cancel all performances “two days before the first day of the performance”, at the stage of only rehearsing through the theater. I was.
[Image 2 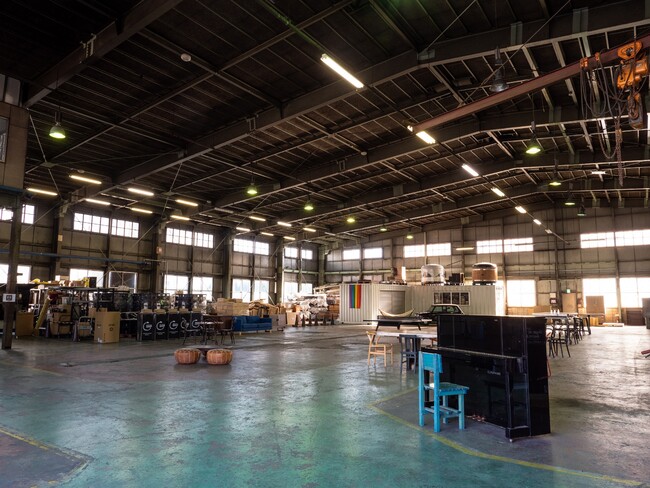 Theater that continues to question the human heart beyond time and space. I believe that theater and culture and art, which bring richness to society, are exactly what we need today.
In order to revitalize the theater industry, which is in a difficult situation, we will team up with “Theater Company Kakushinhan” and work to create new places of expression. The stage of the play is a factory building (WAREHOUSE) that was once used as a foundry. We will realize the theater in a place with a sense of openness and provide a new place of expression in the corona disaster.
* NHK WEB “Theatrical company’s crisis, performance canceled, funding cut off, activity abandoned”
https://www3.nhk.or.jp/news/html/20200323/k10012346001000.html [Part 1: JUKUBOX original talk session]
[Image 3 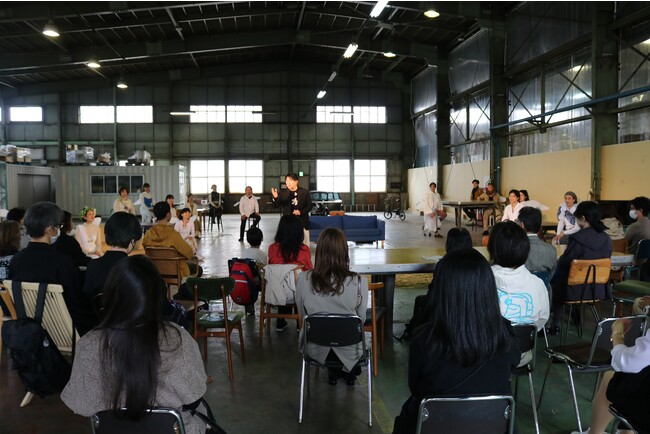 Title: The dangerous story of “A Midsummer Night’s Dream” ~Love, flirtatious plants, fairies, plays~
We invited Sae Kitamura, a Shakespeare researcher and critic who is very active in book publishing and Twitter, and Ryunosuke Kimura, director and director of [Theater Company Kakushinhan]. , and actor Iwasaki MARK Yuudai will talk about “A Midsummer Night’s Dream” with the participants, from the entrance to the deep story.
At first glance, “A Midsummer Night’s Dream”, which depicts the love of young people and fairies, is a gorgeous fantasy world. However, in fact, it depicts a super realistic love pattern full of real experiences. We will introduce the synopsis and highlights of the work, and after “preparing” how to enjoy Shakespeare, we will delve deeper into its appeal.
-Performer profile-
[Image 4 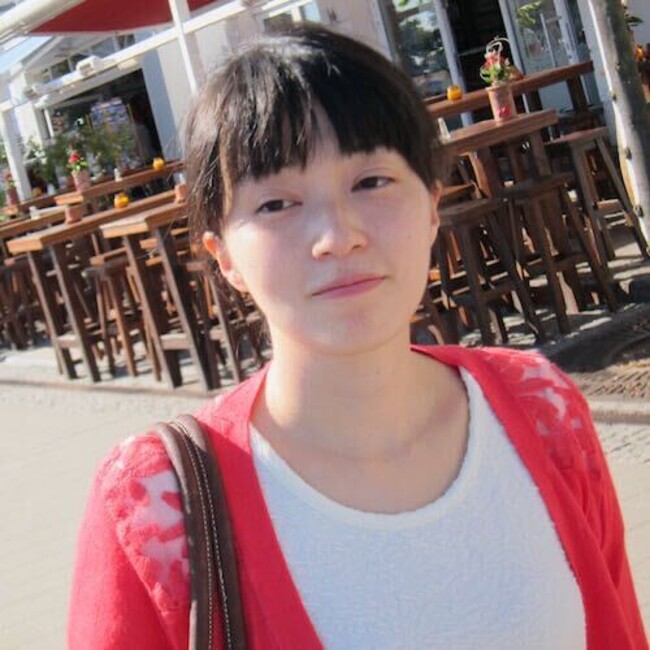 Sae Kitamura
British writer and critic. Associate Professor, Department of English, British and American Culture, Faculty of Humanities, Musashi University.
After graduating from the University of Tokyo, obtained a PhD from King’s College London. His research interests include Shakespeare, the history of the performing arts, and feminist criticism. He is also attracting attention in the media and SNS, such as appearing in the TV program “Matsuko’s Unknown World” and posting on Twitter.
The main book is “Unserious Critic, Seriously Talking Literary and Cultural English: Why Shakespeare Is ‘Profitable’?” ―” April 2020 “Death Road of Ojousan, Lies and Men – Introduction to Gender and Feminism Criticism” ― 2022, etc.
Twitter: https://twitter.com/Cristoforou
[Image 5

Ryunosuke Kimura
Director / Person who creates and delivers theater / Representative Kakushinhan Majored in English and American Literature at the University of Tokyo and studied Shakespeare. After studying acting and directing at the Shakespeare Theater, Ninagawa Company, and the Bungakuza Theater Research Institute, he founded the theater company Kakushinhan and directed all of his works.
In 2020, we will shift from a theater company system to a production team, and at the same time create works for domestic and overseas, we will go beyond the framework of a theater company and deliver the fun of theater to society. We will also focus on cultural education programs such as
Outside productions include KING LEAR, New Noh Takahime, and Yukio Mishima of the Roman Empire. New work “Shin Titus” in July 2022, KURITA x KIMURA “King Lear Smartphone VS King Lear” in November. Twitter: https://twitter.com/ryunosuke_kimur
[Part 2: Theater experience]
[Image 6 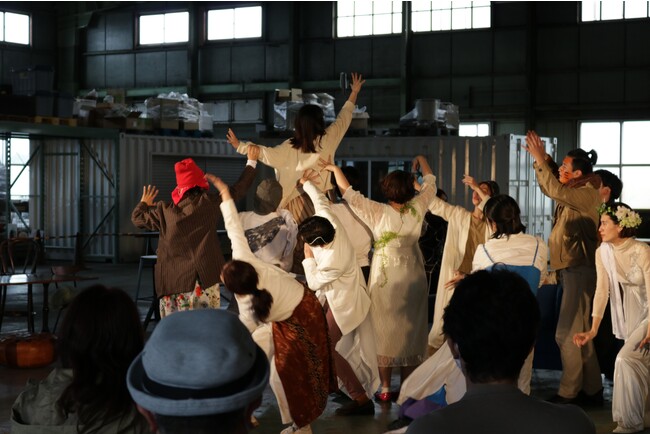 Title: Concentrated version “A Midsummer Night’s Dream”
Written by Shakespeare / Translated by Kazuko Matsuoka / Directed by Ryunosuke Kimura
We will deliver “A Midsummer Night’s Dream” in 80 minutes, just as it is. Actors who will play Shakespeare in the future. You can watch the play while eating and drinking, and it is a production that can only be performed in a warehouse, and the challenge of Shakespeare by young actors. In the Reiwa era, we will develop a lively and energetic theater that will make you feel as if you have slipped back in time to the Shakespeare era. It is a content that can be enjoyed by children and adults.
It will be a new theater experience while eating and drinking on the site of a warehouse that used to be a foundry. Enjoy a theater experience that is a little different from a theater.
-Performer-
Aya Igari, Naohiro Ikeda, Haruka Ishikura, Yudai Iwasaki MARK, Yuji Goji, Itsuki Shimojo, Risako Shimomura, Sayaka Takeuchi, Mana Tachihara, Keiji Nemoto, Mayi Hashimoto, Makoto Hikage, Rion Yanagimoto, Shohei Yamada, and others
Overview of the event
■ Venue
OKS_CAMPUS (5-4-1 Ryoke, Kawaguchi City, Saitama Prefecture) ・Part 1/Talk Session Venue: OKS_CAMPUS Japanese house (wooden Japanese-style building registered as a national tangible cultural property)
・Part 2/Theater venue: WAREHOUSE in OKS_CAMPUS
■ Date and time
Saturday, December 3, 2022
11:00-12:00 Part 1/JUKUBOX original talk session
12:40-14:00 Part 2 / Theater Experience “A Midsummer Night’s Dream” *You can participate while eating and drinking.
■ Ticket type
[Part 1/Talk session & Part 2/Theater ticket (with 1 drink)] 5,500 yen (tax included)
[Part 2/Theater ticket (with 1 drink)] 3,850 yen (tax included) [Student discount ticket (first part/talk session & second
part/theater)] 2,200 yen (tax included)
*Please show your student ID at the reception.
■ Reservation page
https://19box-kakushinhan.peatix.com/view
About Theater Company Kakushinhan
[Image 7 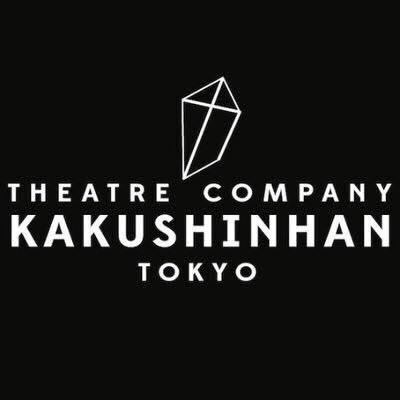 Since its inception in 2012, a theater production group that has continued to convey the charm of Shakespeare under the theme of “Shakespeare reaching us who live in the present age.” So far, he has presented works on a total of about 350 stages, both large and small. In addition, we are also focusing on nurturing young actors, such as holding workshops and starting an actor training school. In recent years, he has been energetically working on activities to deliver theater to people who are new to the theater.
HP: https://kakushinhan.org/
Twitter: https://twitter.com/kakushinhan
About JUKUBOX
[Image 8 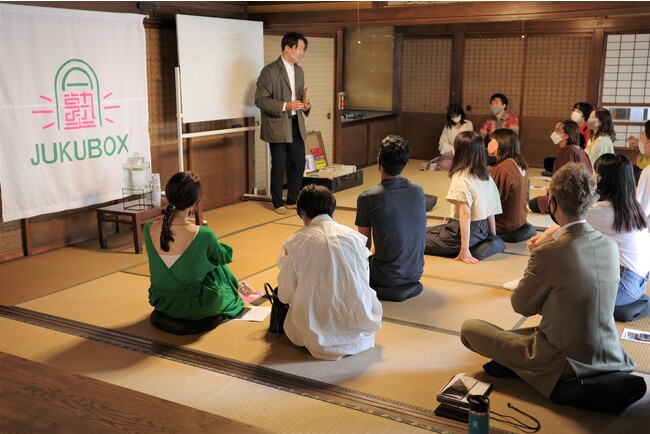 Concept: “A learning place where your heart dances to explore well-being in harmony with nature.”
An 80-year-old Japanese house that is a registered tangible cultural property. It is a community that cherishes the curiosity of each person and circulates learning.
[Image 9 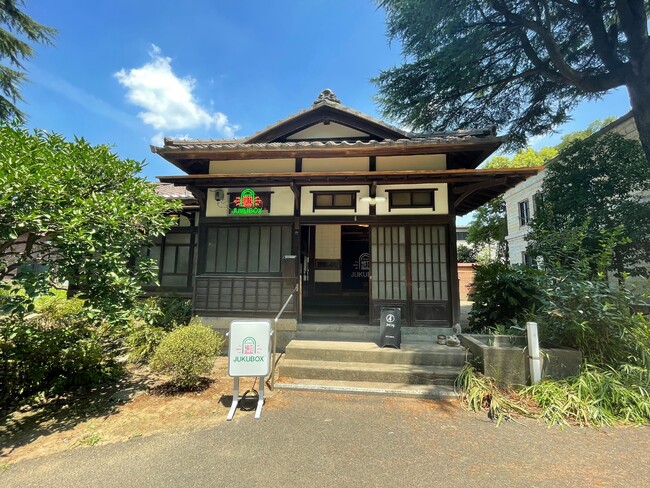