Pierre Hermé, a French patissier who is highly praised by many sweets fans and respected by patissiers in the same industry. His genius has been recognized worldwide, and he has been praised by Vogue magazine as “the Picasso of the patisserie world.”
A boutique where you can enjoy Pierre Hermé’s world view from beautiful sweets such as macaroons and chocolates will open for the first time in Chiba Prefecture. Popular overseas brands will be added to the confectionery section regardless of age or gender, and we will respond to a wide range of needs from home use to gifts.
[Image 1 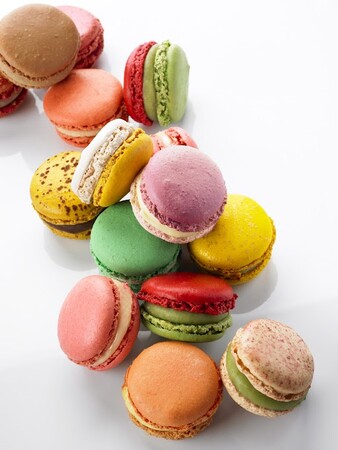 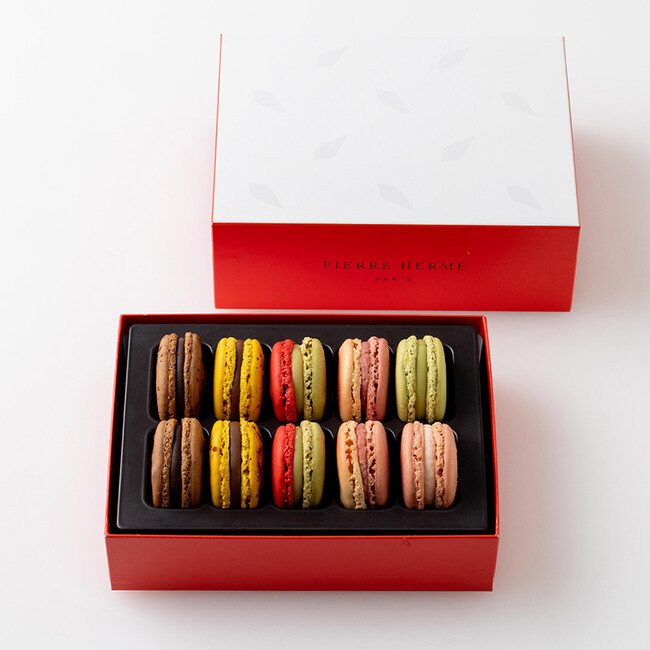 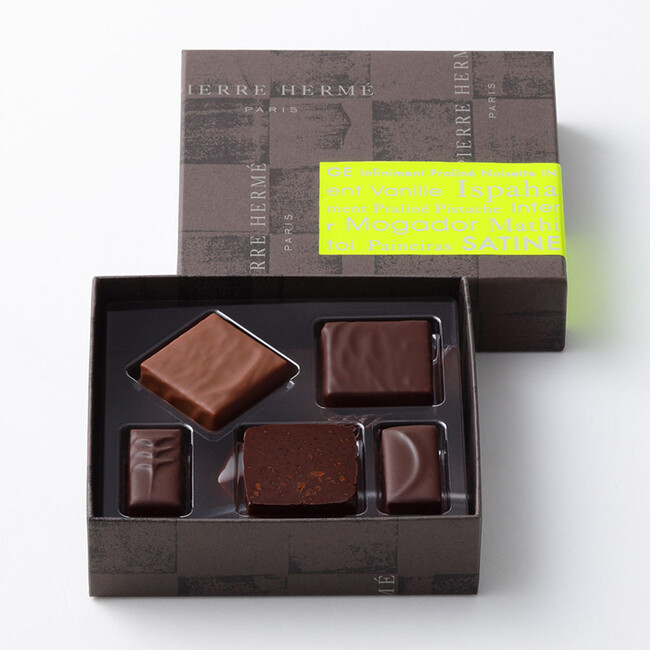 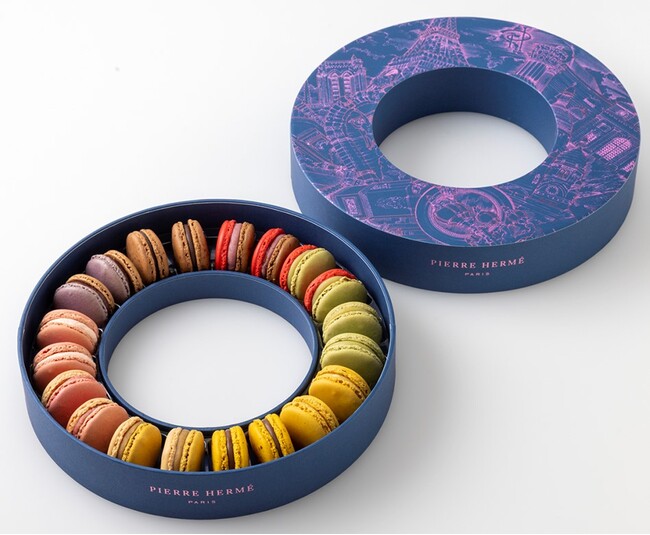 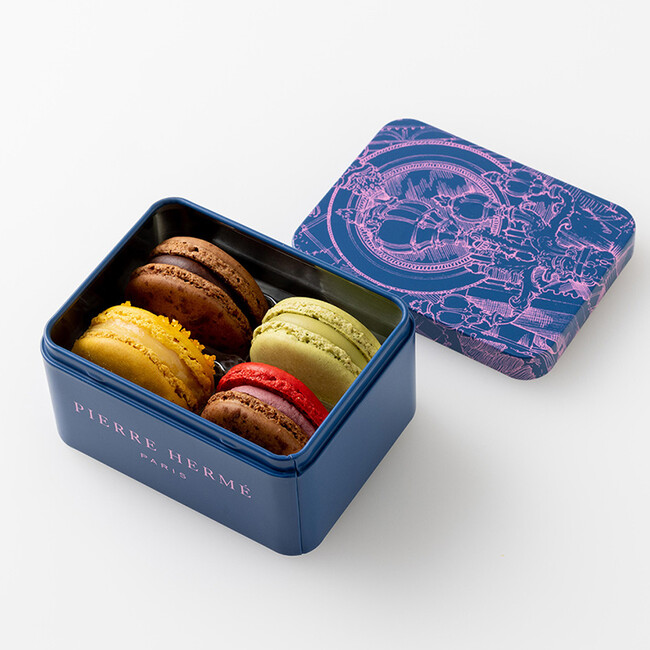 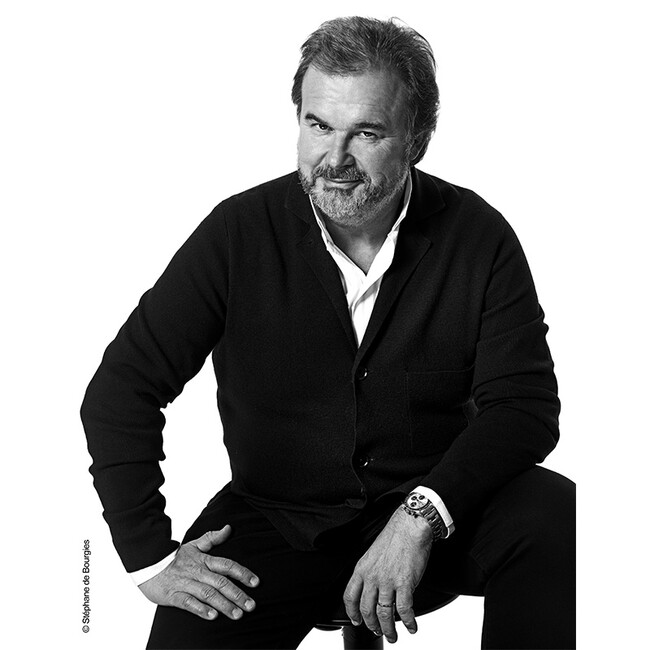 A leading figure in the patisserie world in the 21st century. His genius has been recognized worldwide, and he has been praised by Vogue magazine as “the Picasso of the patisserie world.” Always challenging himself to make confectionery full of creativity, he is also enthusiastic about teaching his own “haute patisserie” (luxury confectionery) know-how.
In 1998, he opened his own brand “Pierre Hermé Paris” for the first time in the Hotel New Otani in Akasaka, Tokyo, and in 2001 opened a boutique on Rue Bonaparte in Paris. In 2007, he was awarded the Chevalier of the Legion of Honor. In 2016, he won the “World’s Best Pastry Chef Award” from the “World’s 50 Best Restaurants Academy”. Currently, he is also active as vice president of the international association of professional pastry chefs “Relais Dessert” and president of “Coupe du Monde de la Patisserie”. 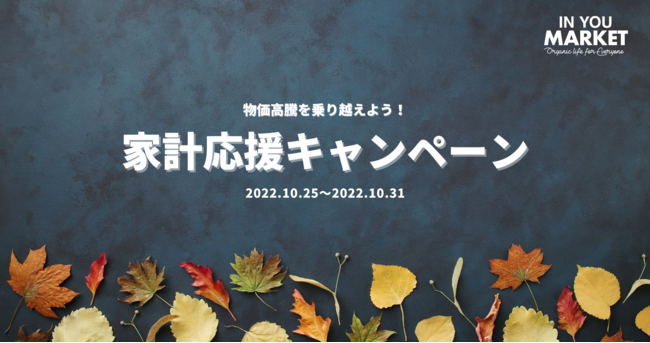