Weed Planning Co., Ltd.
Popular for intestinal activity! “Mochi Mugi Cereal” using 100% Shiga Prefecture mochi barley will hold a follow-up and retweet campaign on Twitter!
[Implementation period: November 28th to December 25th] “Mochi Mugi Cereal” will be presented to 10 people every week by lottery
The biwacommon project within Weed Planning Co., Ltd. (President: Takashi Yamada; Headquarters: Otsu City, Shiga Prefecture) aims to let people know and use the “good things” of Shiga Prefecture, and we are making new ideas and things. . The first product to be launched in June 2022 is Mochi Mugi Cereal, which has been well received by people who are particularly interested in health and beauty, such as intestinal activity. In the official Twitter follow-up & retweet campaign, which will be held from November 28, 2022, this dietary fiber-rich cereal will be presented to 10 people by lottery every week. We look forward to your participation.
[Image 1 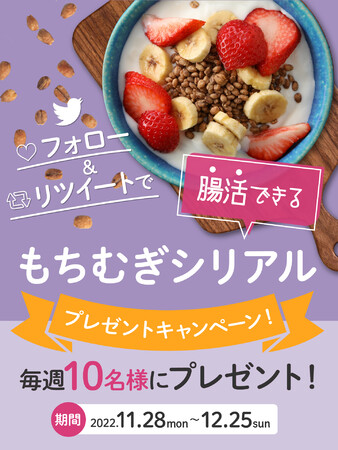 Mochimugi Cereal Official Twitter Follow & Retweet Campaign
Since its launch in June 2022, the popular “Mochi Mugi Cereal” has been popular at local Shiga department stores, JA direct sales stores, online shops, etc. For a limited time, we want more people to know and try it. We will carry out a gift campaign.
Anyone can apply for this campaign by following the Mochimugi serial official Twitter account [@_mo_chi_mu_gi_] and retweeting the top fixed tweet.
Application period: November 28, 2021 (Monday) 12:00 to December 25, 2021 (Sunday) 23:59
■ Prize: Mochimugi cereal 180g per bag
■ Number of winners: 10 people every week
■ Winning announcement: Winners will be notified via DM on Twitter. Please note that the right to win will be invalid if you unfollow. -Notice-
1. The probability of winning does not change even if you tweet multiple times 2. If your account is private, you will not be eligible for the campaign. 3. Winning contact may be delayed due to circumstances. Please note 4. If you unfollow me, you will not be eligible for the campaign [Image 2 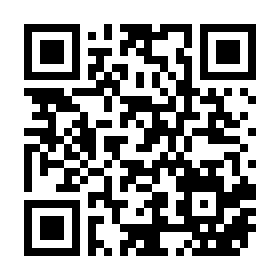 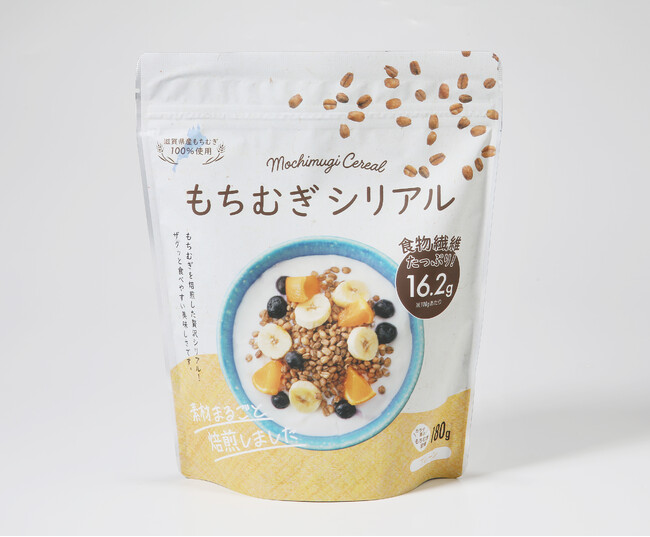 If you want to start intestinal activity, easy & delicious “mochimugi cereal” Mochi barley is a hot topic on TV, in magazines, on the internet, and other media as a food rich in dietary fiber that is perfect for intestinal activity. Many people eat it by cooking it with white rice in a rice cooker or pot, but biwacommon’s “Mochi Mugi Cereal” made from 100% glutinous barley is just opened and eaten as it is. Because it is not a sweet cereal, you can easily sprinkle it on yogurt, which is the strongest combination for intestinal activity, as well as various Japanese, Western, and Chinese dishes. Even on busy mornings and exhausted evenings, you can take in glutinous barley, which is rich in dietary fiber, without cooking. Enjoy the rustic flavor of mochi barley, which is roasted fragrantly from the whole material, and make your body beautiful from the inside.
[Image 4 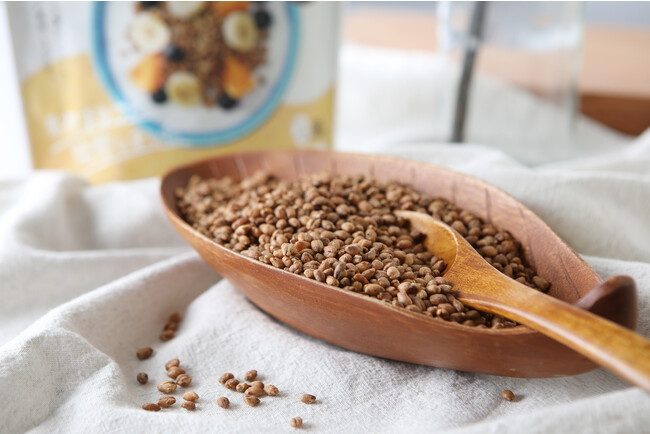 The key to effective intestinal activity is “fermentable dietary fiber” The raw material of biwacommon “Mochimugi Cereal” is glutinous barley of a variety called “Daishimochi” produced in Shiga Prefecture. It is characterized by its vivid purple tip due to the presence of polyphenols, which have antioxidant properties, and is also known as the “phantom sticky barley” due to its high rarity value. It contains plenty of dietary fiber, and the amount is about 32 times that of white rice. * Standard Tables of Food Composition in Japan 2015 (Ministry of Education, Culture, Sports, Science and Technology Council for Science and Technology Resource Survey Subcommittee Report)
Another nice point is that glutinous barley can provide fermentable dietary fiber, which is said to be the key to effective intestinal activity. Fermentable dietary fiber is a dietary fiber that has the power to become food for good bacteria in the intestines and has the power to ferment, and is said to have the function of supporting the growth of good bacteria and improving the intestinal environment. [Image 5 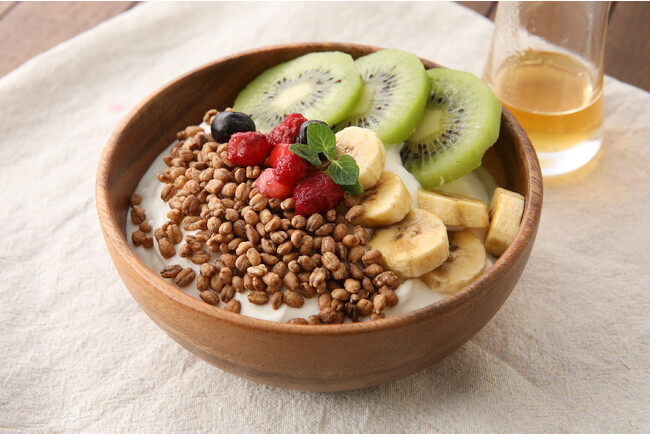 New products are under development in the mochimugi series
biwacommon is making things and things with the aim of getting people to know and use the “good things” of Shiga Prefecture (=biwako), and eventually becoming a common existence (=common). We also hope that Mochimugi Cereal will become an indispensable item in the daily diet of people who care about their intestines and bodies. And as a new product of this mochimugi series, we are currently developing “Mochimugi Pasta”. We have already entered the manufacturing stage and are planning to start selling it soon, so please look forward to it. [Image 6 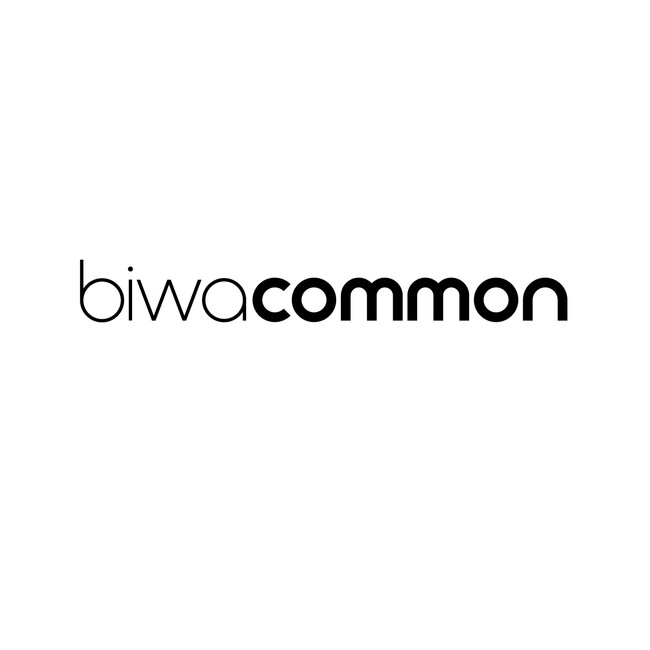 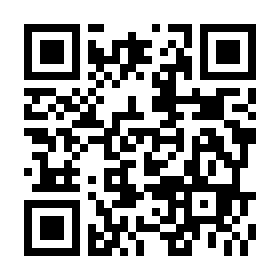