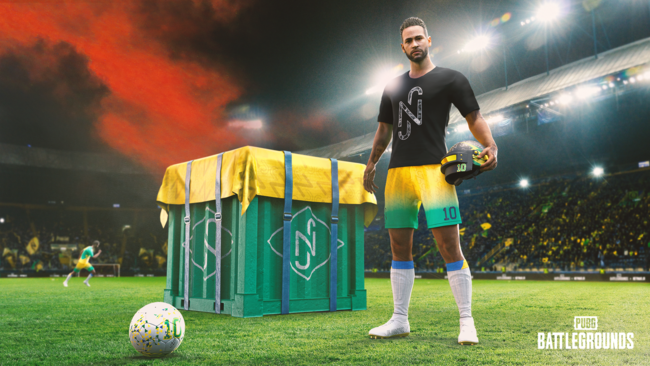 PUBG: BATTLEGROUNDS (hereafter, PUBG) of KRAFTON Co., Ltd. (President Kim Chang-han) will unveil collaboration items with world-famous soccer star Neymar Jr. (Paris Saint-Germain FC).
PUBG selected Neymar Jr. as its official public relations ambassador in July last year, and has been developing various partnerships from in-game to out-game. Neymar Jr. has been playing PUBG since 2017, showing his unchanging love, especially this time he directly participates in the design work of collaboration items. This collaboration brings Neymar Jr. into the game world. Various in-game items such as faces, hair, costumes, helmets, backpacks, weapons, sprays, and emotes will be released so that users can decorate their characters with the Neymar Jr. theme. Available for purchase on PUBG PC and Console from November 23rd through February 22nd, 2023. A play event is also planned to commemorate the release of the collaboration item. ▲ 1 kill or assist within 10 minutes from the start of the match ▲ Survive for a total of 30 minutes ▲ If you complete missions such as ranking in the top 10, you can earn 30 points, 30 points, and 40 points respectively. Earn a t-shirt and a level 3 helmet. In addition, we will present Neymar Jr.’s autographed goods through a lottery among those who participated. The play event will run from November 23rd through December 5th on PC and Console. [Image 2 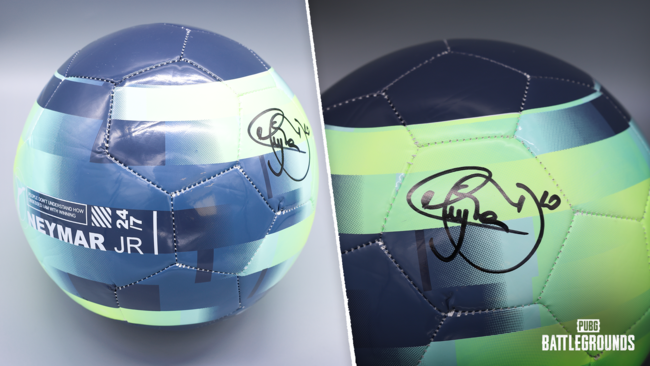 For more information on Neymar Jr. collaboration items and events, please visit the official website.
■ PUBG Official Site
https://asia.battlegrounds.pubg.com/ja
PUBG JAPAN Official Twitter
https://twitter.com/PUBG_JAPAN
# # #
□ About KRAFTON
KRAFTON consists of multiple independent studios with competitive production capabilities in specific genres. Currently, “PUBG STUDIOS”, “BLUEHOLE STUDIO”, “RISINGWINGS”, “STRIKING DISTANCE STUDIOS”, “DREAMOTION”, “UNKNOWN WORLDS” and multiple production teams provide the best gameplay experience to gamers around the world. Therefore, we are focusing on development. We are creating the battle royale genre “PUBG: BATTLEGROUNDS” and “PUBG: NEW STATE”, the MMORPG “TERA”, “ELYON”, and other casual games to be enjoyed on various platforms such as PC, mobile, and console. . In addition to game development, we are discovering businesses in new fields such as deep learning and entertainment, demonstrating our strengths as a technology company. □ About PUBG
PUBG STUIODS developed “PUBG: BATTLEGROUNDS (hereafter referred to as PUBG)” in 2017 and is currently providing game services through various platforms. Since its release, PUBG has won seven Guinness World Records, including “the fastest Steam Early Access game to earn $100 million,” and has won many game awards both in Japan and overseas. Positioned as a pioneer of the genre. In November 2021, we released PUBG: NEW STATE, a new mobile game that inherits and deepens the original battle royale experience of PUBG. PUBG not only expands as a world-famous intellectual property (IP), but also develops games with the goal of creating content that continuously provides enjoyment to gamers. We are promoting Esports. 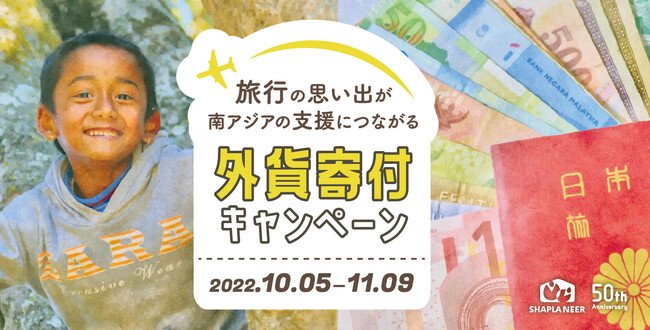 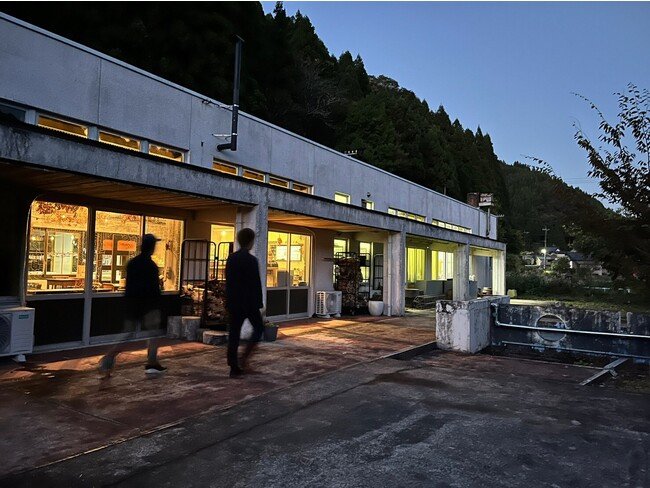