Rakuten Payment, Inc.
“Rakuten Pay” now available at sake specialty store “Yamaya” – In commemoration of the launch of the service, the “Rakuten Pay Chance” campaign will be held – 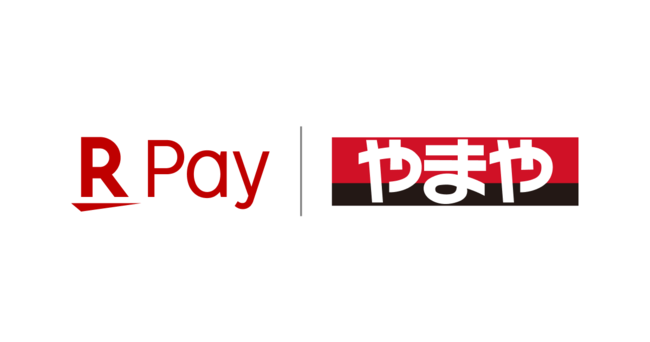 The “Rakuten Pay” app is a smartphone payment service that allows Rakuten members to easily link their “Rakuten Card” and “Rakuten Bank” accounts and start using them. Users can pay by simply presenting the code displayed on the “Rakuten Pay” app to the store when checking out at “Yamaya”. By using the “Rakuten Pay” app, Rakuten Group’s point program “Rakuten Points,” which is No. 1 in overall satisfaction (Note 2), can be accumulated (Note 3) and used for payments at various shops in town. becomes possible.
To commemorate the launch of the service, the “Rakuten Pay Chance” campaign will be held from December 1, 2022 (Thursday) to December 31, 2022 (Saturday). During the campaign period, if you pay with the code or QR code of the “Rakuten Pay” app at the target store, the maximum amount (100%) of the payment amount will be returned as points by lottery. You can check the lottery results immediately after payment is completed, and you can win as many times as you like until you reach the upper limit (100,000 points / total during the period). In addition, even if you set up to use “Rakuten Points” that are easy to use up limited-time points, you will also be eligible for this campaign lottery.
Rakuten Payment will continue to expand opportunities for cashless payments and improve its services to provide users with a more profitable and more convenient payment experience.
(Note 1) As of November 21, 2022
(Note 2) Source: Point survey, valid responses = 1,000, Internet survey, October 2021, Implementing agency: My Voicecom
(Note 3) 1 point will be awarded for every 100 yen (including tax) paid using the Rakuten Group’s payment services (Rakuten Cash, Rakuten Points, Rakuten Bank account, and Rakuten Card).
https://pay.rakuten.co.jp/campaign/2020/pointprogram/
■ Service overview
・ Service start date: November 21, 2022 (Monday)
・ Overview: Code payments using the “Rakuten Pay” app will be available at target stores. By using the Rakuten Pay app, you can earn and use Rakuten Points.
・ Target stores: 341 “Yamaya” stores *As of November 21, 2022 ■ Campaign overview
[Table 2: https://prtimes.jp/data/corp/57042/table/267_1_d7e108962f0da97d856505bda399dcd9.jpg ]
* For details on how to check the target stores, please check the campaign page to be released at a later date.
Campaign list page currently in progress: https://pay.rakuten.co.jp/campaign/ [About Yamaya Co., Ltd.] https://www.yamaya.jp/
“Yamaya” is a specialty store for luxury goods, mainly alcoholic beverages. Since the company was established in 1970, our management philosophy has been to “contribute to society by streamlining distribution and sales and enriching consumer life.” We have a wide variety of imported foods such as pasta and mineral water, as well as soft drinks at reasonable prices. We will help you to enjoy your daily diet more abundantly.
[About Rakuten Payment Co., Ltd.] https://payment.rakuten.co.jp/ Rakuten Payment, Inc. was established in April 2019 as a company that develops services centered on the payment and marketing fields within the Rakuten Group. Currently, we operate services such as “Rakuten Pay (app payment)”, “Rakuten Pay (physical store payment)”, “Rakuten Point Card”, “Rakuten Check”, “Rakuten Edy”, and “Rakuten Cash”. We provide friendly, convenient, and safe payment services to our customers, and offer a wide range of payment services tailored to the industry and business conditions of our merchants, as well as business support through marketing programs that utilize data.
[About Rakuten Pay (app payment)] https://pay.rakuten.co.jp/detail/ “Rakuten Pay (app payment)” is a service that allows you to easily pay using a smartphone app by registering your credit card or Rakuten Bank account. With this single app, you can pay with credit cards, Rakuten Bank accounts, Rakuten Points, Rakuten Cash, Rakuten Edy, and Suica (*), and you can also use the Rakuten Point Card function. I can do it.
* “Rakuten Edy” and “Suica” can be used on Android devices equipped with the “Osaifu-Keitai(R)” function.
“Osaifu-Keitai” is a registered trademark of NTT DoCoMo, Inc. that’s all 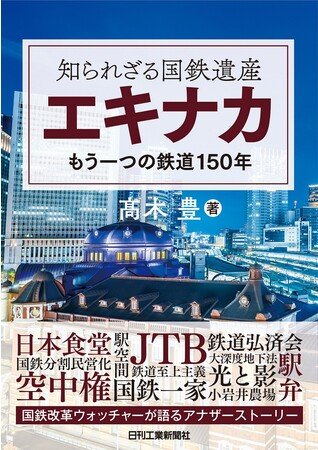 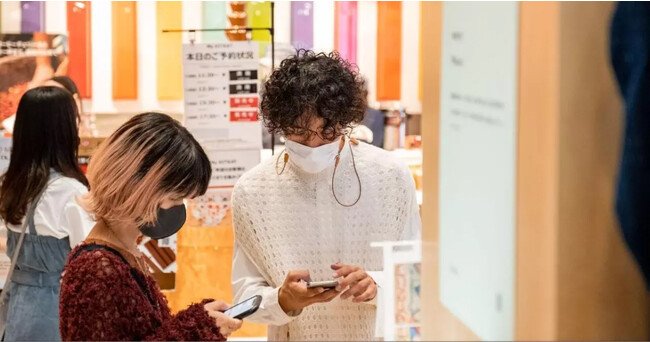