Ranaluta Co., Ltd.
Best of Miss establishes a theater company on SNS The first work is a video that pays homage to a popular spy anime and is released on YouTube by Rapuri Co., Ltd.

Click here for Best of Miss 2022 Regional Competition
Partners–https://www.bestofmiss.net/
Recruitment of Lapri Co., Ltd.–https://raplit.co.jp
Click here for the Japan Miss Page Association official
page–http://miss-japan.net
Best of Miss founded a theater company on SNS
Best of Miss Kanagawa 2021 finalist Marina Takeuchi serves as the chairperson. The first event will be hosted by Best of Miss Kanagawa 2019 finalist Mitsuyo Sato, who will appear as a tribute to the popular spy anime in the commercial of “Lapuri Co., Ltd.”
[Video 2: https://prtimes.jp/api/movieim.php?url=www.youtube.com/watch?v=9MO08148eF8]

Mitsuyo Sato
Kokura, classical ballet from childhood
Studied under Reiko.
In 2007, along with the other members, she started a female theater company, Mugen Theater Company.
In addition to performing on stage as an actor, he is also active as a choreographer.
He has also appeared in many external performances.
In 2019, she won the Miss Universe Kanagawa Second Grand Prix at the Best of Miss Kanagawa Tournament.
Since then, she has expanded her career as a model.
October 2016 Gekioh Kanagawa V Best Actor Award
May 2019 Appeared in “Nozokimi Cafe”, a work selected by the Judging Committee of the Japan Media Arts Festival
October 2019 Tokyo Indo vol.17 Appearance in “Signal of the Blue Rose” April 2020 SCRAP Co., Ltd. “Escape from the blocked werewolf village” as Doriko October 2021 theater045syndicate “Yokohama Yataro ~Nostalgia~” etc. Details about this release:
https://prtimes.jp/main/html/rd/p/000001107.000069555.html 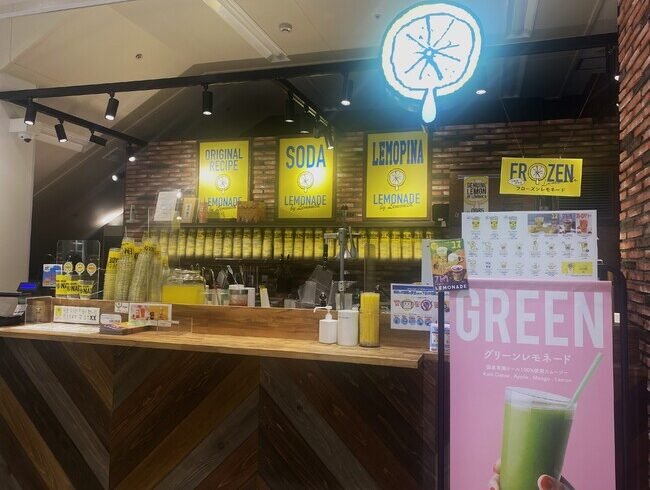