At the CS broadcasting station “Satellite Theater”, it has been decided that Korea’s first profiler will broadcast a full-scale suspense “Those Who Read the Heart of Evil (original title)” that approaches the psychology of thugs from January 19 (Thursday). did. This work is a full-fledged suspense based on a novel of the same name written in 2018 by professor Kwon Il-yong, Korea’s first profiler, and writer Ko Nam, based on a true story. is configured to Kim Nam-gil, who returns to the drama for the first time in about three years since the previous work “The Fiery Priest”, enthusiastically plays the first profiler in Korea. Jin Sung-gyu, who has a strong personality in “Crime City” and “Extreme Job”, plays a good understanding of Kim Nam-gil’s Hayoung. looking forward to!
[Image 1 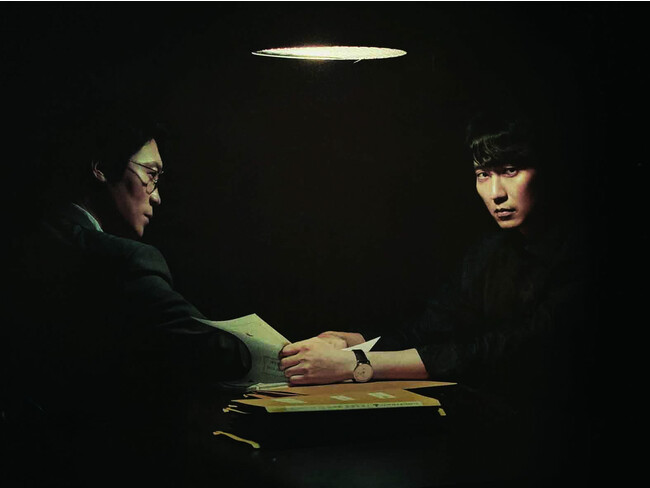 (C) SBS
Korean Drama “Those Who Read Evil Hearts”
★Broadcast will start on Thursday, January 19, 2023 at CS Satellite Theater! Weekly (Thursday) 11:00 to 1:30 deep *2 episodes will be broadcast continuously Rebroadcast: Weekly (Wednesday) 1:30-4:00 *2 episodes will be broadcast continuously
2022/Korea SBS/12 episodes
[Director] Park Bo Ram
[Screenplay] Seol In Ah
[Starring] Kim Nam Gil, Jin Sung Kyu, Kim So Jin
Starring Kim Nam Gil A full-scale suspense that Korea’s first profiler approaches the psychology of a thug.
In this work, Kim Nam Gil returns to drama for the first time in about 3 years since his previous work “The Fiery Priest”, he
enthusiastically plays the first profiler in Korea. Jin Sun-gyu, who has a strong personality in “Crime City” and “Extreme Job”, plays Young-soo, who is a good understanding of Hayoung and the founder of the criminal behavior analysis team. What is Kim Nam Gil? Are you in love? It will be the first co-star in five years since ~. In this work, he plays the gentle and calm Young-soo, who has been advocating the importance of profilers in anticipation of an increase in serial murders without motives.
This work is a full-fledged suspense based on the novel of the same name written in 2018 based on a true story by Professor Kwon Il-yong, Korea’s first profiler, and author Go Nam. The drama is based on the actual serial murder case that shocked Korea.
[Image 2 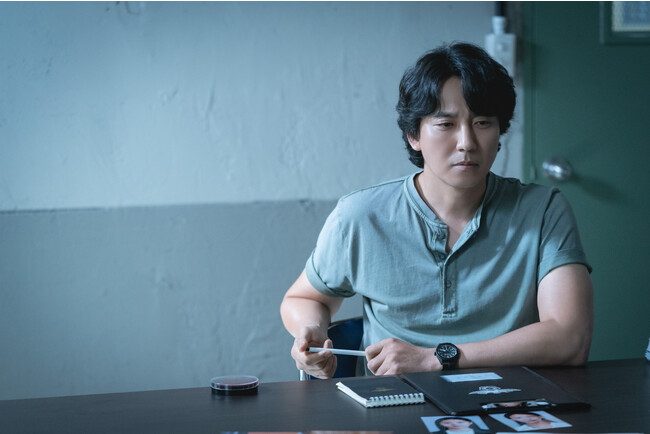 (C) SBS
[Synopsis]
Late 1990s. Detective Song Ha-young of the Dongbu Police Station is close to the victim’s heart more than anyone else and has a keen sensitivity, but because he does not allow compromise, people around him hate him. On the other hand, Kook Young-soo, the chief forensic officer at the Seoul Metropolitan Police Agency, who appreciates such Ha-young, thinks that profiling should be introduced into the investigation and is working hard to create a criminal behavior analysis team. Meanwhile, an incident occurs in which a woman is murdered and left naked. The victim’s lover was arrested, and the case seemed to be closed, but a few months later, another woman was murdered in a similar manner. In order to find out the psychology of the criminal, Hayoung goes to the so-called “red hat” who is imprisoned for a series of sexual assaults.
[Image 3 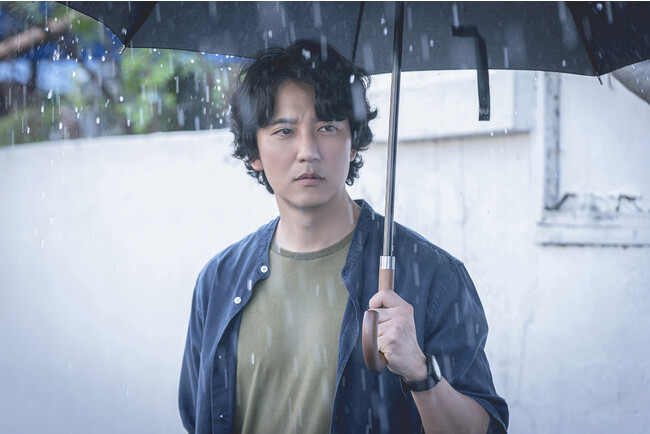 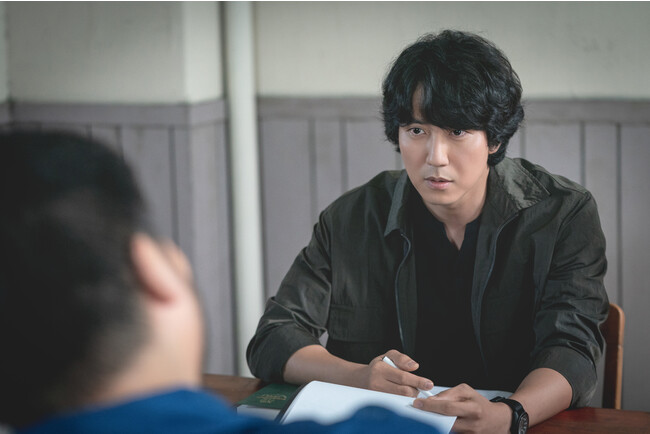 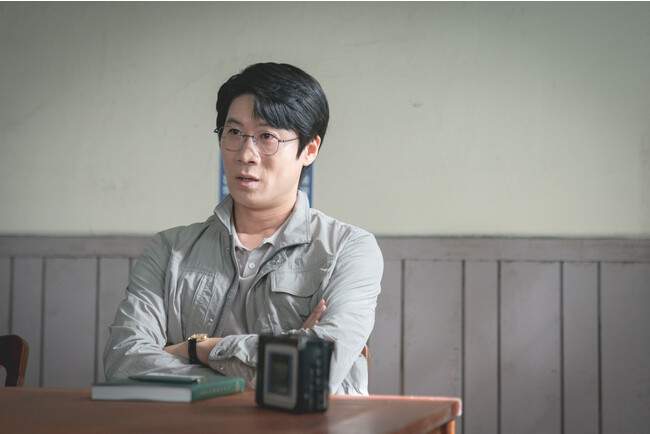 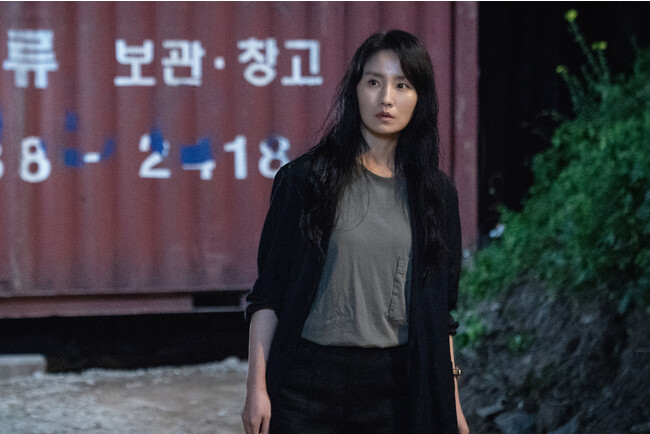 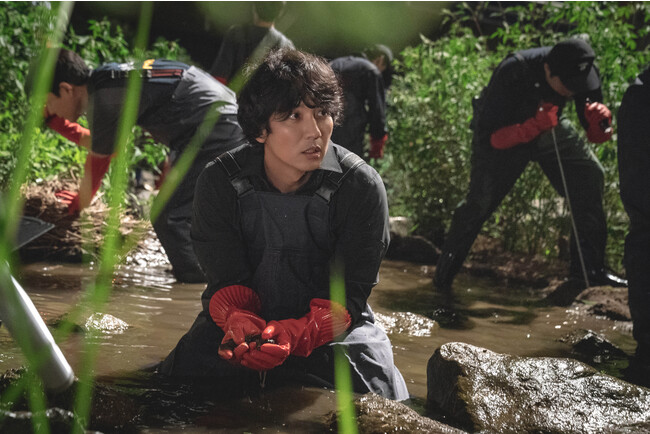 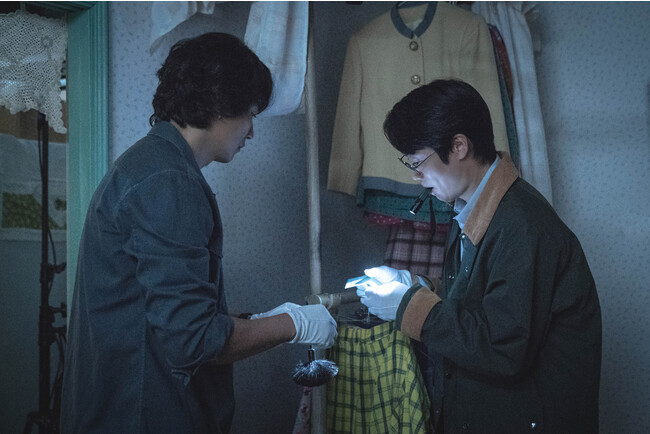 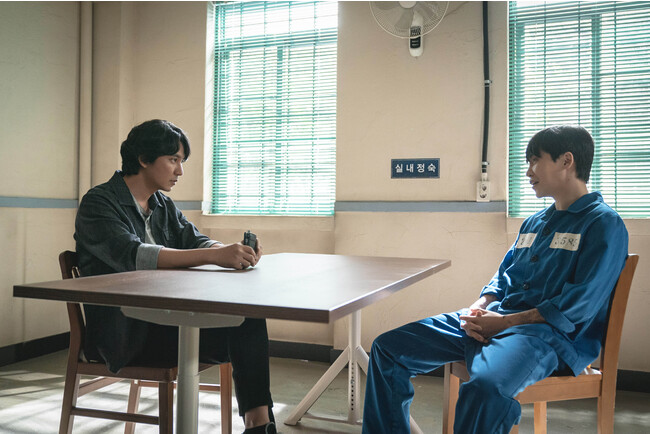 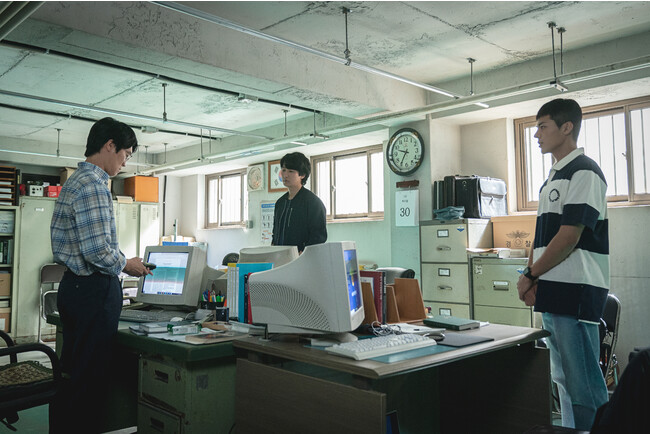 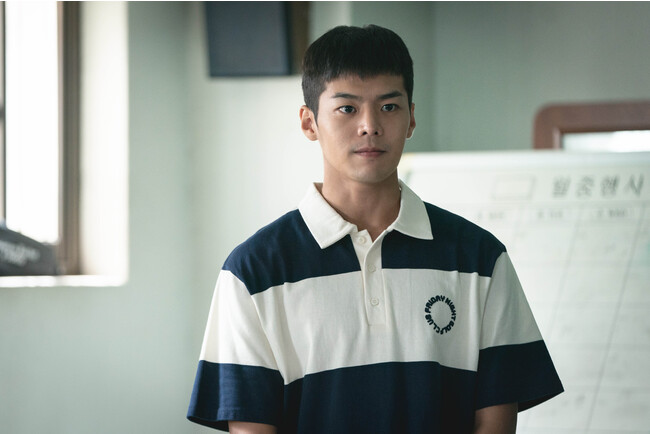