Iwaki FC is pleased to announce that Ryo Kobayashi, who was the coach of Thespakusatsu Gunma until this season, will be appointed as the top team coach from the 2023 season.
[Ryo Kobayashi]
[Image

■ Date of birth
September 12, 1982 (age 40)
■ Birthplace
Saitama
■Player history
2005-07: Kashiwa Reysol
2008: Oita Trinita
2009-2014: Montedio Yamagata
2015: Thespakusatsu Gunma
■ Instructor history
2016-19: Coach of FC Machida Zelvia
2020-: Thespakusatsu Gunma Coach
■ Coach qualification
Japan Football Association official B coach license
[Comment from Coach Kobayashi]
“My name is Ryo Kobayashi and I will be the coach of Iwaki FC from the 2023 season. I will continue to devote myself every day so that I can deliver a figure that challenges and grows.” 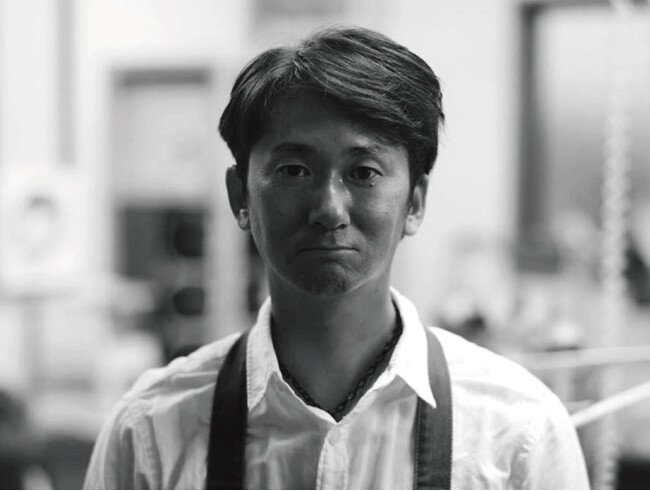 12 Oct 22 rehow
tortoise shell [Bekko Isogai], which has its roots in a workshop founded in the late…
Uncategorized
0