Fusosha Co., Ltd.
Ryo Yoshizawa appears for the first time on the special edition cover of “Numero Tokyo” January/February issue! A special feature on all 22 pages of this magazine special feature and separate volume appendix
“Numero TOKYO” January and February combined issue (released November 28, 2022) Ryo Yoshizawa will appear for the first time on the special edition cover and separate appendix of this magazine. Along with the world view of Dior Beauty, we will fully deliver the beauty of Ryo Yoshizawa throughout the story.
Ryo Yoshizawa is currently starring in the Fuji TV series “PICU Pediatric Intensive Care Unit”. The starring role in last year’s NHK Taiga drama “Seiten wo Tsuke” is still fresh in our minds, but his success in TV, movies, and stage performances was tremendous. “Black Night Parade” (from December 23rd), “Familiar” (from January 6th, 2011), and “Tokyo Revengers 2” will be released.
Such Ryo Yoshizawa first appeared in “Numero Tokyo”. Dior Beauty’s special feature talks about the charm of Dior’s fragrances and the Art of Gifting, inviting readers to a happy Christmas holiday mood. Also pay attention to the cool expression that makes you feel the charm of adults.
[Image 1

From “Numero Tokyo January/February Combined Issue”
In the separate appendix “Numero TOKYO Homme Ryo Yoshizawa, a beautiful person”, the shooting takes place in a relaxed mood. Along with a long interview, Ryo Yoshizawa’s “beauty” is featured from every angle.
[Image 2

Separate volume appendix “Numero Tokyo Homme Ryo Yoshizawa” cover When asked, “What is a ‘beautiful woman’ in your opinion, Mr. Yoshizawa?” I think it’s wonderful,” was the mature answer. He talks frankly about the secret to healthy beauty, about reaching the last year of his 20s next year, about “determination as an actor”, etc. In the photo story, you can’t help but be fascinated by the “genuine” Ryo Yoshizawa, who captures casual moments, from the expression of a fearless adult man to the smile of a boy.
[Image 3 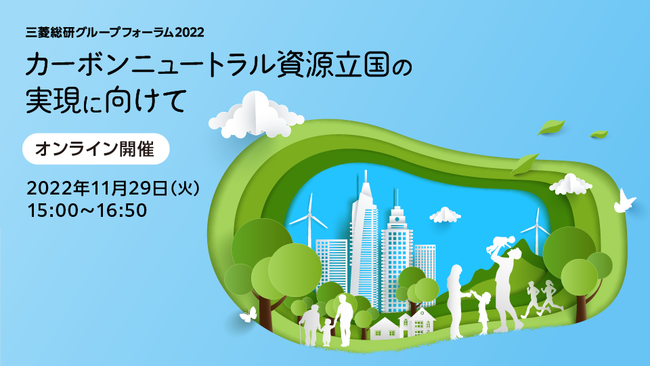 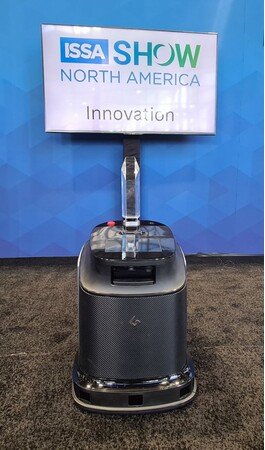