The 2022-23 season has started and 11 games have ended. Although the Kings suffered one loss to the Nagoya Diamond Dolphins and Hiroshima Dragonflies in the same division, they are currently leading the West Division with nine wins and two losses.
In the meantime, on November 26th (Sat) and 27th (Sun), the next round will be a two-game battle at the Okinawa Arena, inviting rival Shimane Susanoo Magic from the western district.
Shimane currently has the same winning percentage as the Kings with 9 wins and 2 losses, making them an impregnable formidable opponent. #2 Perrin Buford, who reigns as the cornerstone of offense and defense, has an average of 18.4 points, 9.3 rebounds, and 7.5 assists. , recorded 2 steals and 4 blocks. In addition, his field goals in that game were 11/11 and 100%, with a triple-double and a threat presence. In addition, No. 3 Seiya Ando leads Shimane as a constant ace guard. Supports the team with an average of 14.4 points and high scoring ability.
And the most notable player in the match against the Kings this season is from Okinawa Prefecture. He started his professional career with the Kings at the age of 18, and has experience in Fukuoka, A Tokyo, Sanen, and Shimane. 26 Naohiro Tsuyama. He has been appointed as a starter in 7 games this season, averaging 12.5 points and 3.2 assists, making him an indispensable player for Shimane. The Kings also need to be careful with Tsuyama’s 3-point shot, which boasts a high success rate of 42.1%.
This weekend’s match-up will also be highlighted, with Imamura playing against Buford and Kishimoto playing against Ando. Let’s fight together with the Kings at the Okinawa Arena.
Player to watch
[Ryukyu Golden Kings]
[Image 1

On November 26th (Sat) and 27th (Sun), “Gordy DAY” will be held for two days full of Gordy! For these two days only, Kings players will wear the Gordy-colored 4th uniform “Gordy Edition” and face the game. In addition, original Gordy items will be presented to the first 6,000 people on both days! Please support the Kings at the Okinawa Arena. ▽ Shimane game event information
https://goldenkings.jp/lp/20221126_20221127/
Details about this release:
https://prtimes.jp/main/html/rd/p/000000240.000036112.html 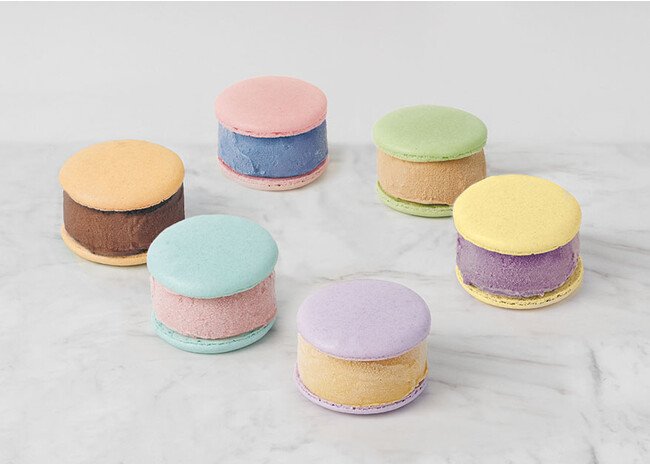