Saga Prefecture
The third installment of “Romancing Saga 2022″ has been announced! The “New Sensei Manhole” at Kyushu Saga International Airport and the “Roma Saga Christmas Tree” at JR Karatsu Station

We will announce an additional event in the collaboration project “Romancing Saga 2022” with the popular game “Saga” series. A new manhole cover will be installed at Kyushu Saga International Airport, the gateway to Saga, and a Christmas tree will be installed at Karatsu Station for a limited time. Ride on the popular 16-car “Romancing Saga Train” and enjoy the adventures of Roman Saga.
[Image 1 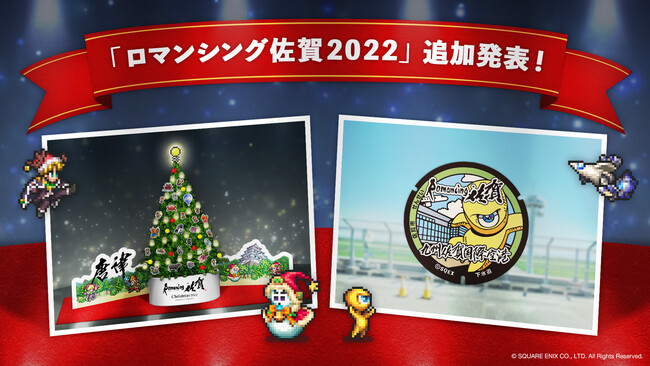 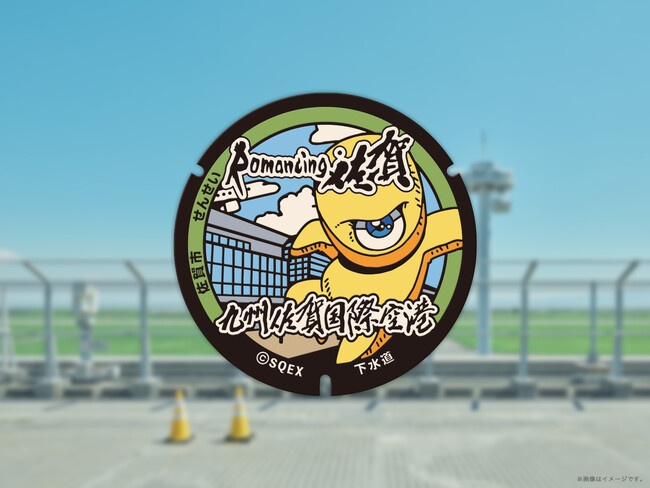 A new manhole cover featuring the popular character “Sensei
(Illustration ver.)” from “Saga 2 Hiho Densetsu” was donated by the Square Enix “Saga” team and installed at Kyushu Saga International Airport on December 1st. increase. In addition to the 27 manholes installed so far, a total of 28 manholes will be installed in Saga Prefecture. This manhole was manufactured at the Saga Factory of Hinode Suidoki Co., Ltd. (Miyaki Town, Saga Prefecture), a casting manufacturer with a factory in Saga Prefecture.
In commemoration of this installation, the following campaign will be held. -Installation date-
December 1, 2022 (Thursday)
-Location/Character-
Kyushu Saga International Airport / teacher (illustration ver.) Character illustration: Victory Fujioka
1. Twitter campaign
[Image 3 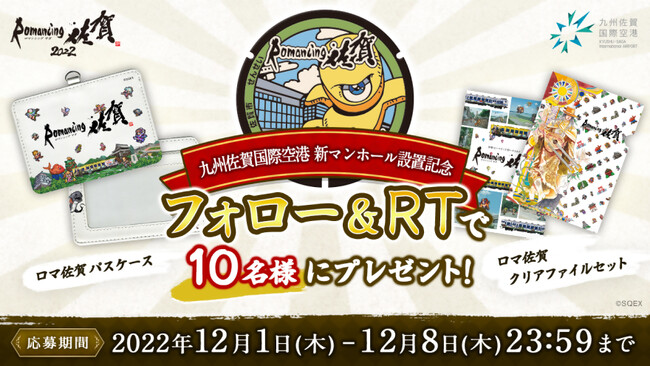 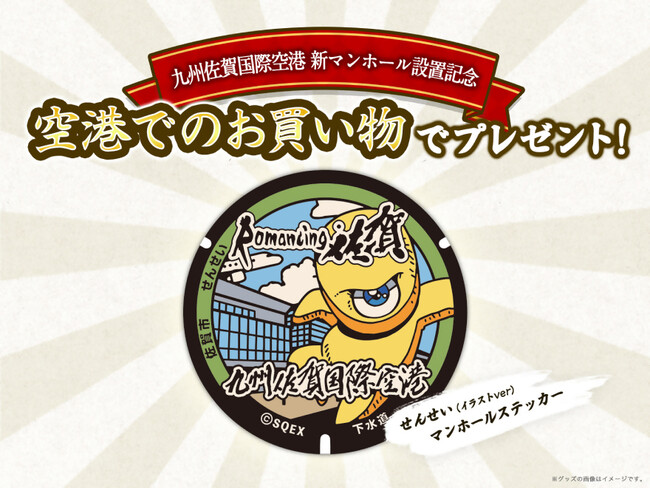 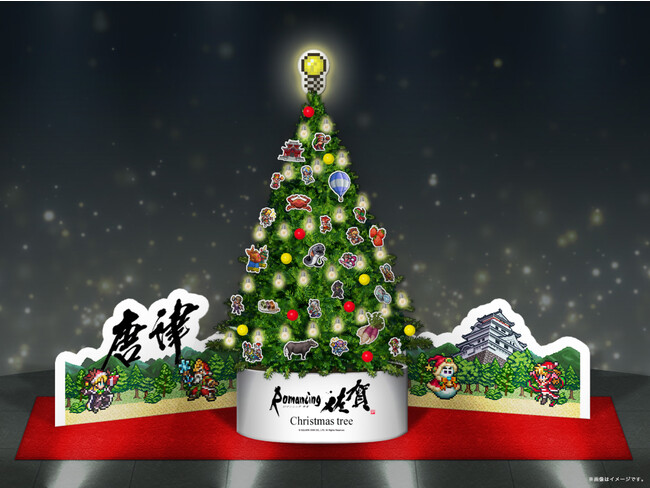 An original Christmas tree designed for Romancing Saga will appear at the ticket gates of JR Karatsu Station from December 1st. A flashing light bulb is installed on the top of the tree, and it is a playful tree with a special product of Saga Prefecture as an ornament. Please stop by during your Romancing Saga adventure.
In addition, the straight road from the north exit of Karatsu Station to Karatsu City Hall will be illuminated. Enjoy the illuminations of Karatsu together with the Roma Saga Christmas tree.
-Roma Saga Christmas tree display period-
December 1, 2022 (Thursday) around 18:00 to December 26 (Monday) -Location- Right outside the ticket gate of JR Karatsu Station -Karatsu illumination period-
December 1, 2022 (Thursday) to January 15, 2023 (Sunday)
– Time – 17:30 to 24:00
-Place-Trees along the road from the north exit of Karatsu Station to Karatsu City Hall
Let’s go around together with Karatsu’s manhole rally!
In Karatsu City, the manhole rally around the city is still being held. It is a walking rally where you can feel the city and nature of Karatsu, such as Karatsu Castle, Gofukumachi Shopping Street, and Nishinohama where you can see the Karatsu sea in front of you. You can also get rally benefits, so please enjoy this opportunity.
[Image 6 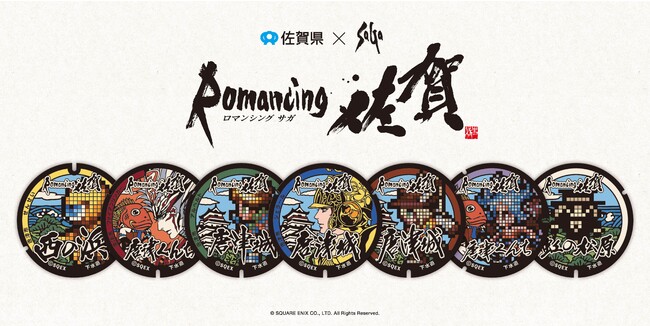 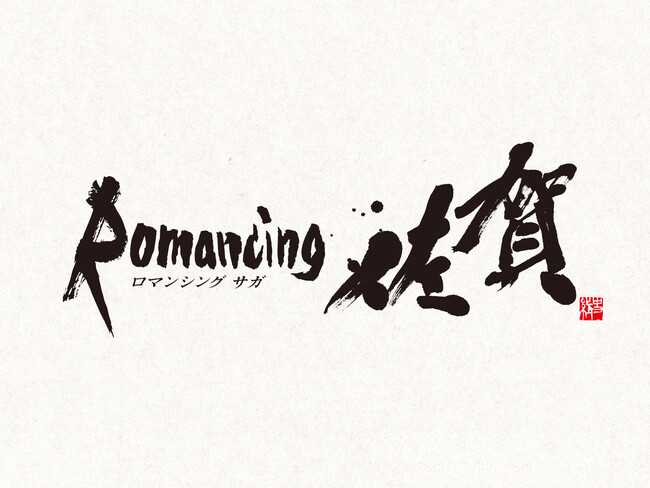 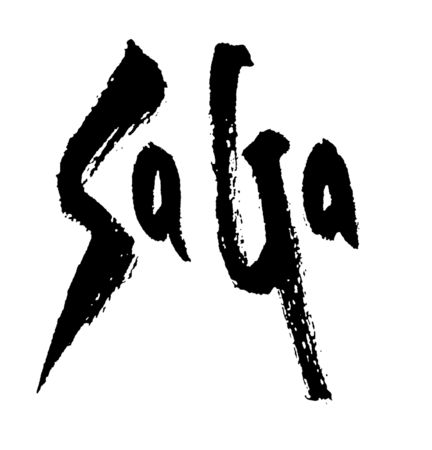 The “Saga” series is a general term for a series of role-playing games from Square Enix. The total number of worldwide shipments and downloads of the series has exceeded 11 million, and December 2019 marks the 30th anniversary of the series.
“Romancing Saga -Minstrel Song-Remastered” is scheduled to be released on December 1, 2022. The completely new smartphone app “Romancing Saga Re-Universe” in the “Romancing Saga” series, which celebrates its 4th anniversary since its release, has gained popularity with over 25 million downloads worldwide.
“Saga” series portal site: https://www.jp.square-enix.com/saga_portal/ Details about this release:
https://prtimes.jp/main/html/rd/p/000000317.000018574.html 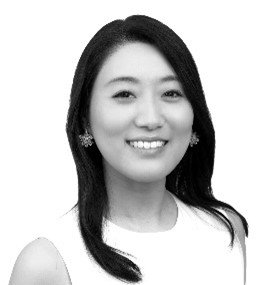