A new Saikyo-zuke that brings out the flavor of the ingredients with the umami of miso and the flavor of herbs and spices.
November 15, 2022 Saikyo Miso Co., Ltd.
Saikyo Miso Co., Ltd. (Headquarters: Kyoto City, Representative: Shigetoshi Honda) will sell “Saikyo-zuke Herb & Spice MIX” from November 2022, which adds a new flavor to “Saikyo-zuke”, a popular fish classic dish. .
“Saikyo white miso” is widely used not only in Japan but also overseas as a miso indispensable for Saikyo pickles, supported by many food manufacturers and restaurants. Utilizing the brewing technology cultivated since our founding and the seasoning and development know-how of miso for Saikyo-zuke, we have developed a “Saikyo-zuke Herb & Spice MIX” that can be used for both seafood and meat and adds a new flavor.
[Image 1

From the standard Japanese food menu “Saikyo-zuke (Saikyo-yaki)” to the world’s Saikyo-zuke
Saikyo-zuke, which is easy to prepare and has just the right amount of sweetness and umami from miso, is a popular Japanese dish for people of all ages, from children to seniors. In Saikyo-zuke, the protease in the miso decomposes the protein and the umami and sweetness of the miso permeate the ingredients, increasing free amino acids such as glutamic acid, glycine, leucine, and asparagine, making the
ingredients more delicious. In addition, the masking effect of miso suppresses the odor peculiar to the ingredients, and fish such as mackerel, salmon, and silver cod are often pickled, and it seems that people tend to bake fish sold as pickled fish at home rather than making it at home. is.
Because it is easy to cook, “not only fish but also meat. Not only the standard taste but also a little western seasoning. With more variations, the daily dining table will be richer.” We have developed “Saikyo-zuke Herb & Spice MIX”, which is flavored with herbs and spices that are often used, and oil is added to create a smooth paste. “Saikyo-zuke Herb & Spice MIX” is especially recommended for processing pork and chicken, but it is also a seasoning that creates a new lineup of fish saikyo-zuke, and can be used for product
development by marine product processing companies. .
Craft Saikyo-zuke with Herbs, Spices and Oils
[Image 2

“Saikyo-zuke Herb & Spice MIX” is a sweet and smooth Saikyo white miso flavored with spices such as basil, pepper, hot chili, and oil. Using Saikyo white miso, which is finer than usual, herbs, spices and oil are thoroughly mixed to create a paste that is smooth and adheres well to the ingredients. There is almost no separation of oil, and it does not take time to mix, and even a small amount can be firmly entwined with the ingredients. The flavor penetrates well and can be soaked in a short time.
We would like users who feel that the standard Saikyo-zuke seasoning is a little weak to ingredients such as pork and chicken that enjoy the umami of fat, and users who feel that herb oil for pickling is not enough depth of flavor. It is a product.
Product overview: “Saikyo-zuke herb & spice mix”
[Image 3

◆ Saikyo-zuke herb & spice mix (basil) ◆
Saikyo white miso base, basil, garlic,
and flavored with rosemary.
Marinated pork, chicken, salmon, squid, etc.
A Western-style Saikyo dish that is rich in flavor when grilled It will be grilled.
◆ Saikyo-zuke herb & spice MIX (lemon flavor) ◆
Saikyo white miso base with lemon sourness and aroma
The spiciness of pepper and chili pepper
“I made it with a secret ingredient.” Chicken, scallops, etc. Saikyo-yaki with a refreshing lemon flavor.
Product Development/Future Prospects “User’s voice is the catalyst” As a brewer of Saikyo white miso, we have heard from processing users who support our miso for Saikyo pickles about the soaring prices of raw materials and the depletion of resources. I felt that it was a menu proposal that could be enjoyed, and after about two years of development, it was commercialized.
We are planning to develop more saikyo-zuke other than basil and lemon so that you can develop flavorful saikyo-zuke for a wide range of dining situations, such as fresh fish, meat, ready-made meals, and eating out.
About Saikyo Miso Co., Ltd.
About 200 years ago, Mosuke Tanbaya, who was the first brewer of the Tamba family, was commissioned by the Imperial Palace (currently the Kyoto Imperial Palace) to brew miso for cooking in the imperial court. It’s the beginning.
Since ancient times, many masters of the tea ceremony and literature have lived in Kyoto, fostering the city’s culture, and many chefs have pursued and handed down Kyoto cuisine. Together with such people, our family has progressed as a representative brewer of Kyoto. After the Meiji Restoration, the capital was moved to Edo, and it became ‘Tokyo’, and Kyoto was also called ‘Saikyo’, which led to the name ‘Saikyo miso’.
【Company Profile】
Company name: Saikyo Miso Co., Ltd.
Location: 540 Kojima-cho, Ichijo Agaru, Muromachi-dori, Kamigyo-ku, Kyoto-shi Established: July 1984
URL: https://www.e-miso.co.jp
Details about this release:
https://prtimes.jp/main/html/rd/p/000000005.000110632.html 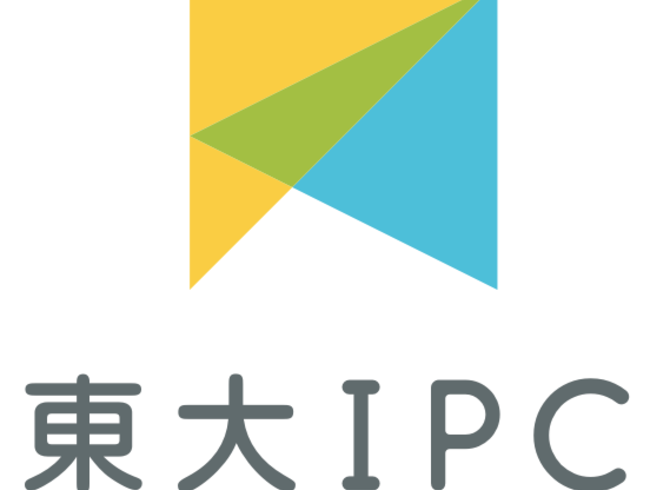 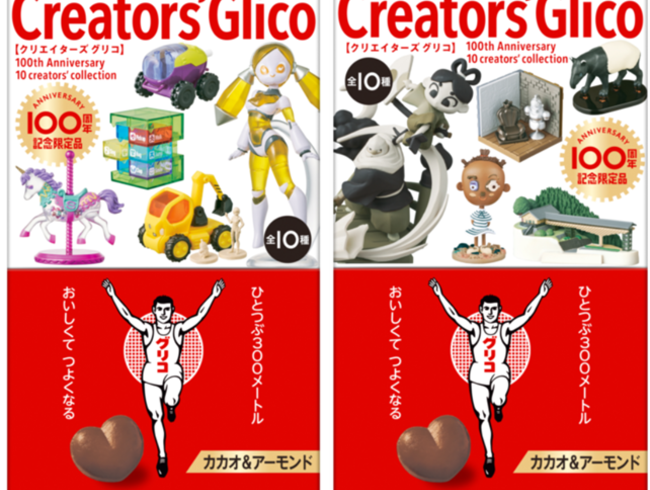