■ [Google Cloud] “Compute Engine: Create Machine Image” action Cloud Automator has provided operation automation actions specialized for AWS so far, but this time we have also started supporting Google Cloud. As the first step, we will release an action to create a machine image from a VM instance.
Background of function addition
Currently, the Google Cloud console screen does not provide a function to schedule machine image creation. Therefore, if you want to create a machine image regularly, you need to manually create it each time using the console screen or CLI command, or develop code that periodically calls the API by combining Cloud Scheduler and Cloud Function. However, the burden of manual operation, development and maintenance costs of original code, and learning costs of peripheral technologies is unavoidable.
About the Compute Engine: Create Machine Image action
From now on, by using the “Compute Engine: Create Machine Image” action, you can easily create regular machine images from the web screen.
In addition to regular execution, by using the triggers that Cloud Automator has provided so far, irregular schedules and occasional execution are also possible. Workflow functions such as creating a machine image after executing a specific operation job are also possible in the same way as AWS actions.
■ [AWS] “RDS (Aurora): Copy DB cluster snapshot between regions” action You can now create a job to copy RDS (Aurora) DB cluster snapshots between regions.
Background of function addition
Until now, Cloud Automator did not provide an action to copy RDS DB cluster snapshots across regions. Therefore, in order to copy a DB cluster snapshot, it is necessary to manually copy it on the AWS management console, or develop a unique shell script or Lambda function, which is a problem that manual work requires time and development costs. had.
About the “RDS(Aurora): Copy DB cluster snapshot across regions” action By using this action, you will be able to copy Amazon RDS (Amazon Aurora) DB cluster snapshots between regions without the need for manual implementation or the cost of script development. ) so that you can take corrective action. Also, even if the number of accounts increases, rules are automatically set according to AWS best practices, so you can achieve a secure multi-account environment without spending time on policies and login management.
■ [AWS] “FSx: Create backup” action
Added the ability to create backups of Amazon FSx file systems. Background of function addition
Amazon FSx provides a function to automatically back up the file system as standard, but there is a restriction that when the file system is deleted, the automatically acquired backup is deleted at the same time. Therefore, if you wanted to keep a backup even after deleting the file system, you had to create a backup manually. FSx: Make Backup action
By using this action, you can automate manual backup creation of the file system.
Click here for service details.
https://cloudautomator.com/
■ What is “Cloud Automator”, an AWS operation automation service developed by our company?
Cloud Automator is a web service that can be used by anyone and is provided by our company with a lineup of two functions, “job automation” and “configuration review automation” for AWS usage developed by our company. In addition to cost reduction through basic operation such as start/stop by timer, backup, security measures, and system cooperation are also possible. This service is the optimal solution for AWS operation automation. In past implementation cases, we have succeeded in reducing IT infrastructure costs by approximately 40% over five years by implementing Cloud Automator at the same time as migrating to AWS.
The cumulative number of users has already exceeded 4,000, and it has been introduced by various companies such as domestic leading manufacturers and trading companies, as well as media and call centers.
https://cloudautomator.com/
■ About Serverworks Co., Ltd.
Serverworks is a cloud integrator specializing in AWS since 2008, supporting everything from cloud implementation to optimization, with the vision of “making the world easier to work in the cloud”. As of the end of August 2022, we have a track record of implementing AWS in over 1,050 companies and over 14,200 projects, and since November 2014, we have been continuously certified as the top “AWS Premier Tier Service Partner” in the AWS Partner Network (APN) *. I’m here.
We have acquired a wide range of certifications, including migration, operations, digital workplaces, and contact centers, and are continuously expanding our AWS business.
See here for details on certifications and achievements:
https://partners.amazonaws.com/jp/partners/001E000000NaBHzIAN/ * Company names, service names, etc. described in this release are registered trademarks of the respective companies.
*The information in this release is current as of the date of announcement. Please note that it may differ from the latest information. 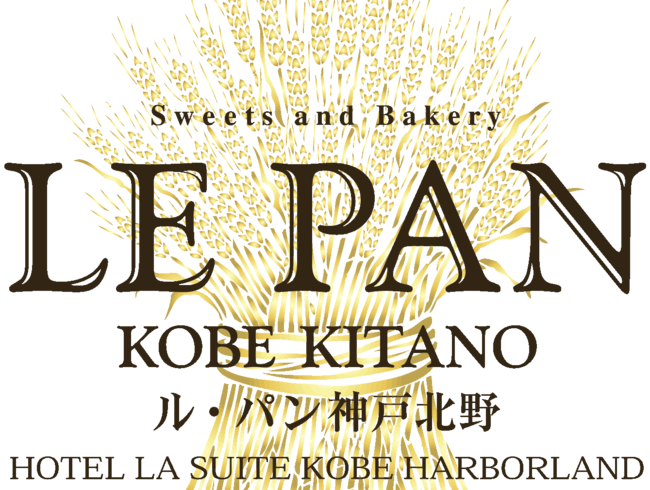