Shimonoseki Executive Committee, Glittering Food and History Connected by Light Shimonoseki “The 2nd Japan Three Best Fuku, Whale, and Anglerfish Festival” Held with Shining Food and History
Shimonoseki, the home of puffer fish, isn’t just puffer fish!?
“Shimonoseki with light, glittering food and history Three No. 1 in Japan: Fuku, whale, anglerfish festival” [Organizer: Shimonoseki executive committee with glittering food and history, linked by light (Location: 3-3 Buzendacho, Shimonoseki City, Prefecture -1 (within the Shimonoseki Tourism and Convention Association) executive committee chairman Yoichi Tominaga)] is a public and private sector centering on high-class ingredients that gather in Shimonoseki, in order to restore vibrancy and visitor traffic to the restaurants and tourism businesses in Shimonoseki City, which have been depressed by the corona disaster. It is a festival that started as one. Following the great success of last year’s first event, this year’s event will be held for the second time.
Shimonoseki is the city with the largest catches of “whale” and “angkou”, including the national brand “fugu”. Because there are many catches, locals can offer cheap, fresh and delicious taste.
Ingredients that are often thought to be expensive, restaurants in Shimonoseki offer fugu, whale, and anglerfish dishes at reasonable prices. This festival is held with the hope that many people will be able to enjoy the authentic taste at a low price. We have prepared a lot of projects such as a lottery from those who use the “whale” and “anglerfish” dishes to receive a home delivery of “blowfish”, “whale” and “anglerfish”.
Please take this opportunity to enjoy the real taste of “blowfish,” “whale,” and “anglerfish” in Shimonoseki.
[Image

https://shimonoseki-fka.jp/
(Reference material)
Shimonoseki’s three best places in Japan! That’s why you can enjoy the deliciousness of authentic high-quality ingredients!
Largest volume of fuku handled in Japan
It is said that during the reign of Hideyoshi Toyotomi, a ban on eating pufferfish was issued due to a series of deaths caused by pufferfish poisoning. The ban was lifted when the first Prime Minister, Hirobumi Ito, visited Shimonoseki.
Shunpanro, the lodging house, served puffer fish, which was forbidden because they could not catch fish and were prepared to beheaded. Hirobumi Ito, who ate the fugu served, was amazed, and in 1888 he appealed to the prefectural ordinance (governor) to lift the ban on eating fugu.
Shimonoseki is Japan’s number one city for whales.
Shimonoseki is the birthplace of modern whaling and the place where commercial whaling resumed. It is also home to Japan’s only
mothership-type whaling base, and is familiar with whales.
・Number of restaurants serving whale dishes (*1): Shimonoseki is Japan’s number one
・Whale meat circulation (*2) Japan’s No. 1 Shimonoseki
・Shimonoseki, the largest whale meat landing in Japan (2020 fishing season) *1As of October 1, 2021, there are 109 stores in the city that display the “whale restaurant PR flag” that indicates their intention to serve whale cuisine, which is estimated to be the number one in Japan. *2 Estimated from the amount of whale meat in stock after the resumption of commercial whaling (inventory of frozen products: Fisheries Agency survey)
Largest angler landing in Japan
The anglerfish consists of the liver, fins, gills, stomach, ovaries, skin, and body, except for the mouth with sharp teeth. I can eat it all up. Anglerfish meat is high in protein and low in calories. The skin, fins and gill cartilage are a treasure trove of collagen. Ankimo, also known as foie gras of the sea, is good for health and beauty, and is known as a delicacy of the sea.
At Shimonoseki Fishing Port, about 700 tons of anglerfish are landed annually. This is the largest catch in Japan!
[Summary of Shimonoseki Executive Committee for Glittering Food and History Connected by Light]
Operating organization: Shimonoseki executive committee of glittering food and history connected by light
Representative: Executive Committee Chairman Yoichi Tominaga Address: 2nd floor, Kaikyo Messe Shimonoseki, 3-3-1 Buomaedamachi, Shimonoseki City, Prefecture, 750-0018
TEL: 083-223-1144 FAX: 083-223-2443
Member Organizations: Shimonoseki Tourism and Convention Association, Shimonoseki Tourism Campaign Executive Committee, Shimonoseki Branch of Food and Beverage Industry Life Sanitation Association, Shimonoseki Restaurant Association, Shimonoseki Fuku Federation, Shimonoseki City Whale Meat Consumption Promotion Council, Shimonoseki Fishing Port Offshore Sokobiki Fishery Branding Council, Shimonoseki Kaikyofuku Cooperative, Shimonoseki Ryokan Hotel Cooperative, Shimonoseki Chamber of Commerce and Industry, Ekimachi Shimonoseki Promotion Council
Cooperating organizations: Buzenda Hosoe Shopping District Promotion Association, Kanmon Strait Candle Night Shimonoseki Executive Committee, Kaikyo Messe Shimonoseki
Details about this release:
https://prtimes.jp/main/html/rd/p/000000001.000111230.html 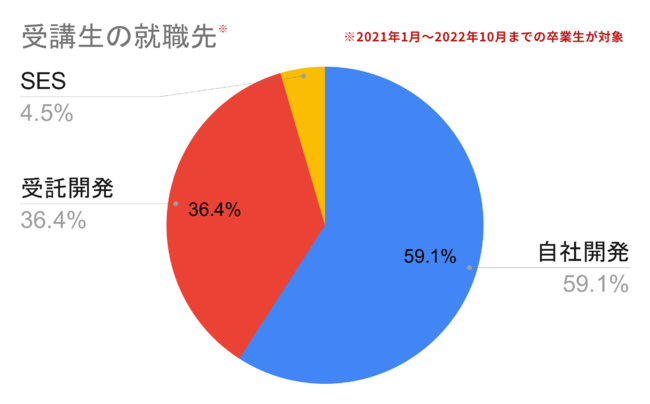