BS Shochiku Tokyu (BS260ch, nationwide free broadcast) will perform Takuro Yoshida’s 2019 concert live on December 17th. In 2019, it was performed in Nagoya for the first time in 10 years, at the Nagoya International Congress Center Century Hall, composed only of songs written and composed by Yoshida himself. This is a must-see live performance not only for long-time fans, but also for music fans in general.
■December 17th (Sat) 6:55pm
Takuro Yoshida 2019
-Live 73 years-
in NAGOYA
[Image 2

From the tour “Takuro Yoshida Concert 2019 -Live 73 years-” held in the first year of Reiwa, 7 performances in 7 cities nationwide, the 2019 live performance at the Nagoya International Congress Center Century Hall, which was the first Nagoya performance in 10 years. broadcast. The set list for this tour is all songs written and composed by Takuro Yoshida himself. Long-time fans, as well as new fans who have just known Takuro Yoshida, can fully enjoy the charm of Takuro Yoshida!
[Image 3 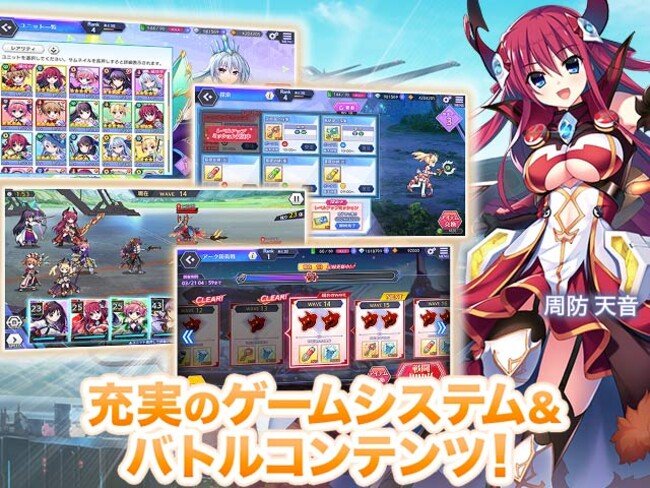