Shogakukan Co., Ltd.
A collaboration between the prestigious Scottish club Celtic and the soccer manga “Aoashi” has been decided! !
Details are in Big Comic Spirits No. 51 on sale today! A collaboration illustration drawn by Kyogo Furuhashi, who is active in the club, and Ashito, the main character of “Aoashi”, is also posted! 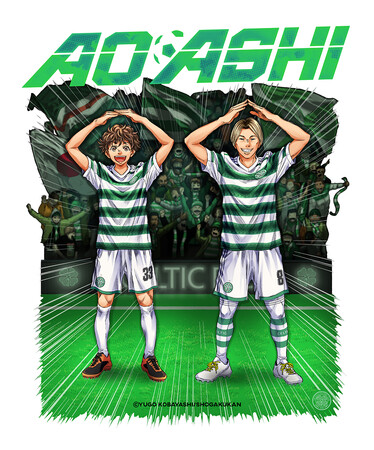 ▲ Mr. Yugo Kobayashi drew down the so-called “mushroom pose” that Furuhashi does after scoring a goal!
In the 51st issue of “Weekly Big Comic Spirits” released today, a dialogue between Kyogo Furuhashi, who belongs to Celtic, and Yugo Kobayashi, the author of “Aoashi”, is posted. In addition, a collaboration project between Celtic and “Aoashi” has been announced! ★What is Celtic?
[Image 2 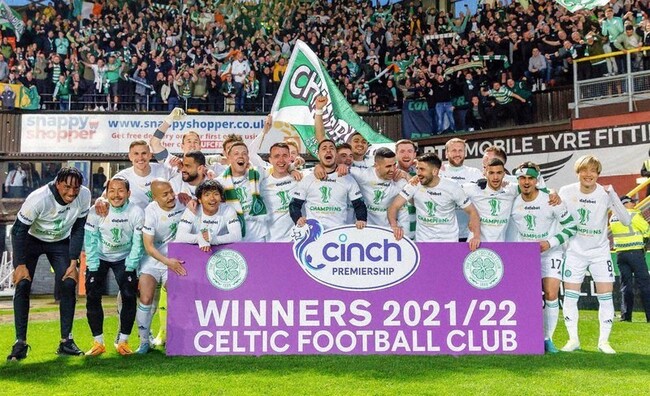 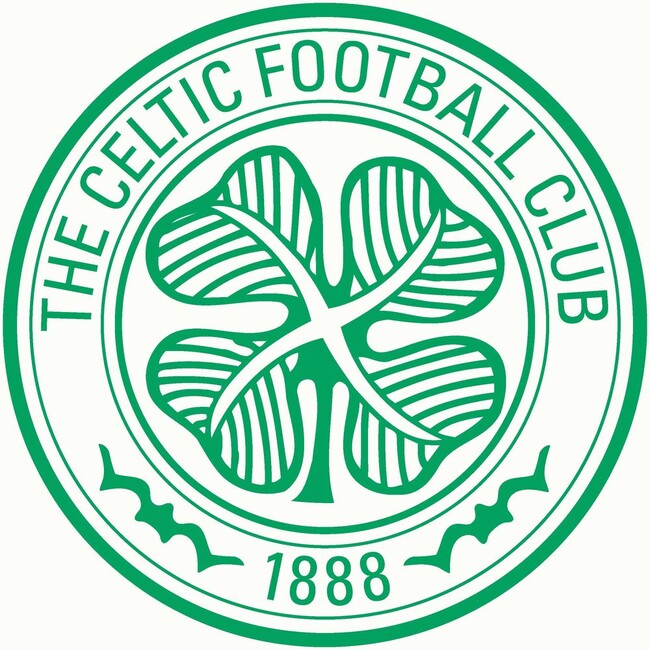 ☆ABOUT CELTIC FC
Celtic Football Club was founded on 6 November 1887 with the aim of alleviating the poor, disadvantaged children and the unemployed in the East End of Glasgow.
A new era began in 1888 with the first foreign games.
In 1967 Celtic FC made history by beating Inter Milan 2-1 in Lisbon as the first English club to win the European Cup. The trophy was won by a team of players born within 30 miles of Celtic Park, known as the ‘Lisbon Lions’.
Celtic’s record in Scottish football is astounding, with 52 Scottish league titles. They have won the Scottish Cup 40 times and the Scottish League Cup 20 times. The most notable recent record is the domestic triple crown for four consecutive years from the 2016-2017 season to the 2019-2020 season. From the 2011-2012 season to the 2019-2020 season, they have won the league title nine times in a row. Celtic FC has a deep connection with Japan, and once belonged to “Legend” Shunsuke Nakamura. Currently, there are four Japanese players, Kyogo Furuhashi, Daizen Maeda, Leo Hatate, and Yosuke Ideguchi.
・ Celtic FC official website: https://www.celticfc.com/japanese-section/ ・ Celtic FC Official Twitter (@CelticFCJPN): https://twitter.com/CelticFCJPN ★Goods using collaboration illustrations are in the works!
Details will be announced sequentially on the spirits magazine, Aoashi official Twitter and Celtic official website.
In addition, other projects are also underway! Stay tuned for more news! ■ “Weekly Big Comic Spirits” No. 51
Price 450 yen (tax included) Shogakukan
[Image 4 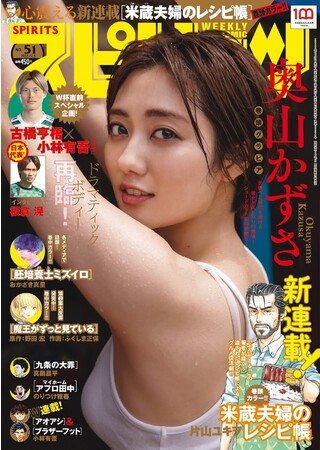