21 years old, up-and-coming young talented actor
Gold jewelry on the chest with sharp eyes. Staring at the camera with an adult expression is actor Anna Yamada.
The 21-year-old, who is attracting attention as a young talented actor, first appeared in “Oggi”, a fashion magazine for working women in their 30s. Popular hair and makeup artist Kyohei Sasamoto’s beauty feature features before and after for adult women.
challenge! Sasamoto-ryu “Beautiful and mature makeup”
When she was in the 5th grade of elementary school, she won the Grand Prix at the model audition for the girl’s manga magazine “Ciao”. Since childhood, he has been active mainly in movies and television, and in 2018 he starred in the movie “Misumisou” for the first time. After that, Mr. Yamada steadily built up his career, winning the Best Newcomer Award at the Yokohama Film Festival for the movie “Chiisana Koi no Uta”.
She took on the challenge of “Oggi” with Sasamoto’s “pretty adult makeup”. Mr. Yamada has played many roles, but this is actually the first time for a beautiful older sister make-up. Mr. Sasamoto makes full use of the three basic points of adult makeup, “black”, “beige”, and “eyebrows”, and the person himself is also an “impressed” adult woman. It is the first time in a transformation that is gorgeous, elegant, and has a clean sex appeal.
“This is the power of makeup!”
“‘Oggi’ is the image of a wonderful adult woman. Today’s costume was all about trying for the first time, but I didn’t feel anything out of place in the photo… I am convinced that this is the power of makeup. It’s like the make-up is connecting my adult-looking clothes and my features,” says Yamada, who can’t hide her surprise at Sasamoto’s magic. After that, I listened intently to Mr. Sasamoto’s make-up lecture, saying, “Make-up is profound!”
Basic makeup that the Oggi generation wants to wear
The three points are “a universal method that transcends trends, times and moods” for adult makeup (Mr. Sasamoto). This is the basic makeup that the Oggi generation in their 30s should wear. Please refer to it as a method to climb the stage to adulthood.
Of course, don’t miss the photo of Mr. Yamada reborn as a beautiful older sister. Be sure to check out the January issue of Oggi, which is now on sale.
[Image 2 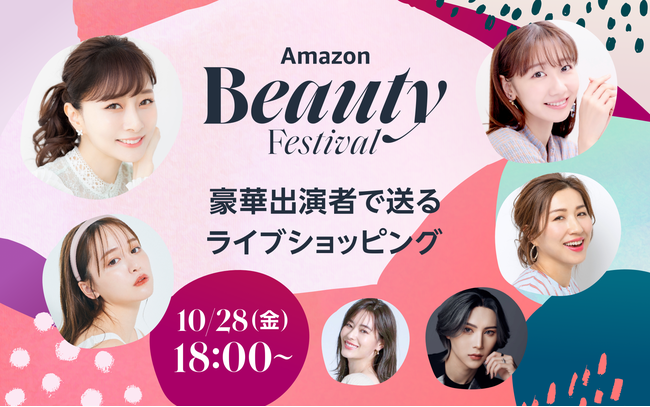