On the YouTube jump channel (https://youtube.com/c/jumpchannel), on Saturday, November 12th, voice actors Lynn and Yuki Otani appeared in “Gal no Mato” was released.
Title: “Gal’s Gathering”
URL: https://youtu.be/4zlv8v-reE4
“Gal no Matototo” is a work by Shinobu Kasaya, published as a one-shot in Jump GIGA 2022 SPRING.
This time, the role of Sana Matsuda was played by Lynn, and the role of Fukase was played by Yuki Otani.
[Image 2 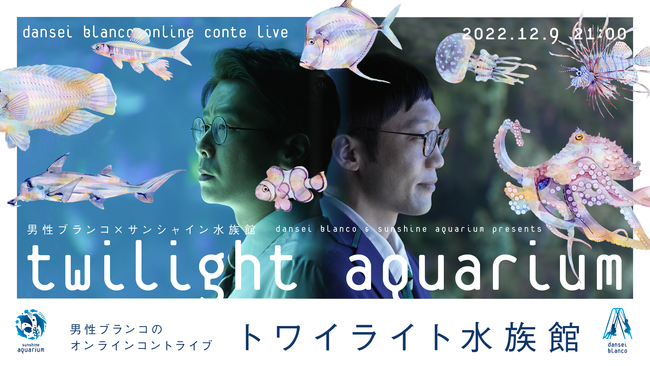