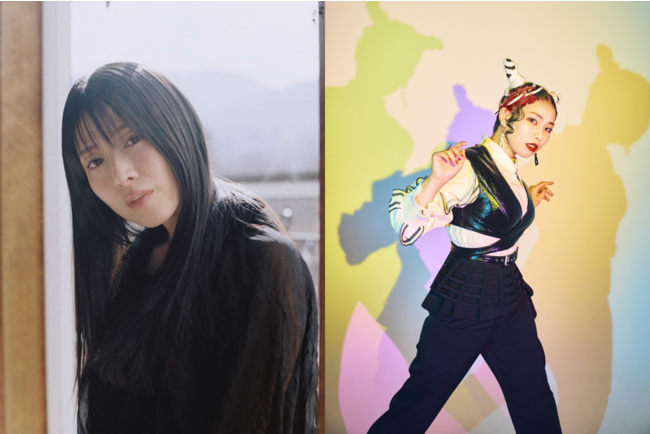 Singer-songwriter ZAQ will be in charge of the accompanying music for voice actor Minori Chihara’s stage play “Mary’s Mysterious Dream” to be held in December 2022.
In this performance, Minori Chihara will challenge her first solo play. An original story packed with readings, songs, talks, comedy, and all kinds of entertainment elements will literally be developed by one person.
Please pay attention to the new collaboration between Minori Chihara and ZAQ, who have co-starred on numerous stages as artists in the same anisong scene.
Currently, the second pre-order advance (lottery sale) of tickets is being carried out, and entries are being accepted until Sunday, November 27, 2022.
In the pre-sales that have been held so far, it has been announced that general sales will not be held because there were entries that greatly exceeded the capacity.
Therefore, this second pre-order advance will be the last chance to get tickets for this performance.
[Image 2 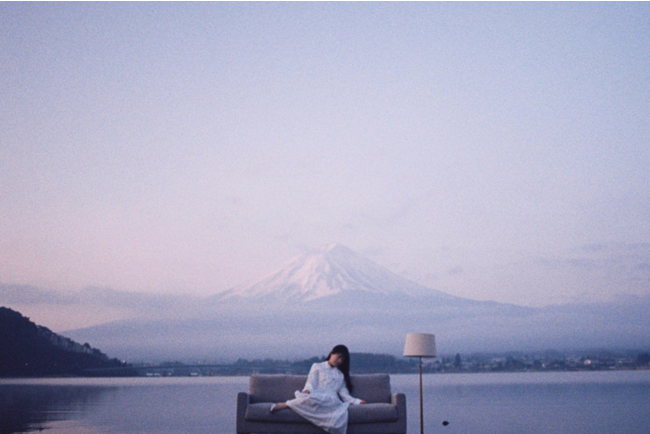 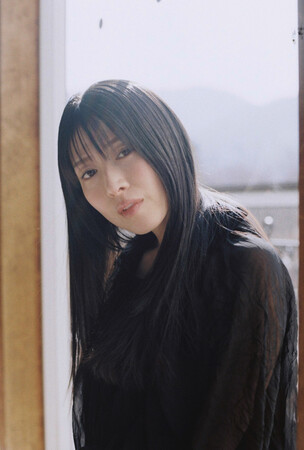 Minori Chihara
Voice actor / Singer / Yamanashi Ambassador
In 2004, she made her voice acting debut as the heroine Natsume Aya in the TV animation Tenjo Tenka. Since then, he has appeared in many popular films. In the same year, she debuted as a singer from a major label. Held more than 100 solo concerts all over the country, and achieved large-scale concerts at Nippon Budokan, Makuhari Event Hall, and Saitama Super Arena. In 2021, the singer activity is suspended. For three days from December 23rd to December 25th, 2022, he will hold his first solo play “Merry’s Mysterious Dream” at the Kawaguchiko Circular Hall in Fujikawaguchiko Town.
■ Twitter
https://twitter.com/minori_contact
■Instagram
https://instagram.com/minori_chihara/
■ YouTube (Minorhythm)
https://www.youtube.com/channel/UCagzVCfPFSl7ABWNhqEbLqw
■ LINE
https://page.line.me/minori_parade
■ Website
https://minorichihara.com/
[Image 4 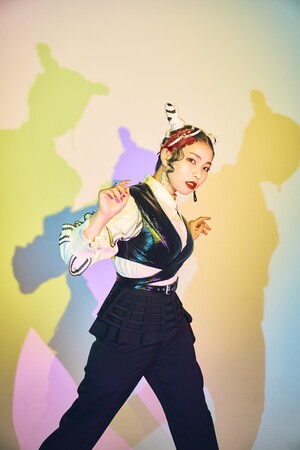 ZAQ
Singer-songwriter
Started playing the piano at the age of 3 and graduated from the piano department of a music college. While studying classical music, he devoted himself to a wide range of genres of pop music, including rock, R&B, and hip-hop. In 2012, he made his debut as a creator by writing, composing, and arranging character songs for the TV anime Mirai Nikki. Since then, while providing songs for anime theme songs, in October 2012, made a major debut with the opening theme song “Sparkling Daydream” for the TV anime “Chunibyo Demo Koi ga Shitai!”. After that, he was in charge of the opening theme song for the TV anime “Trinity Seven”, the TV anime “Concrete Revolutio ~Superman Gensou~”, and the TV anime “Welcome to the Ability Supremacy Classroom”. In Japan’s largest anime event “Animelo Summer Live 2017 -THE CARD-“, he wrote, composed, and arranged (co-arranged) the theme song, making him a unique presence not only as an artist but also as a creator. In recent years, he has provided music to many artists beyond the boundaries of labels. With her uniqueness as an arranger and sound producer and as a singer-songwriter, she aims to become an artist who will open up a new anisong “royal road” in the anisong scene, which is heading for uniform beauty of style.
■ Twitter
https://twitter.com/zaxic_r
■Instagram
https://www.instagram.com/zaq39/
■YouTube
https://www.youtube.com/@zaqofficialchannel228
■ Ameblo
https://ameblo.jp/zaq-mikaduki-lab/
■ Website
http://zaqzaqzaq.jp/
Details about this release:
https://prtimes.jp/main/html/rd/p/000000002.000101889.html