Philosophy’s new dance song “Netsufu wa Rufutoru”, an idol group that wows many music fans with its lyrics that add the essence of philosophy to the groove of FUNK, SOUL, and DISCO, and its comical and unique dance. , has been selected as the opening theme for the TV anime “Ayakashi Triangle”, which will start broadcasting from January 9, 2023.
[Image 1 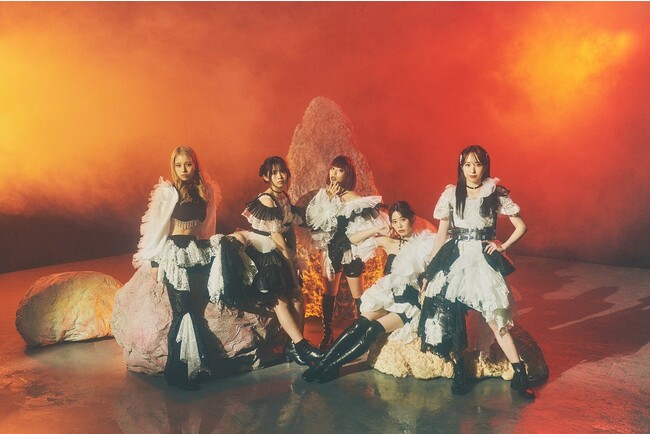 “Ayakashi Triangle” is a work by Kentaro Yabuki of “To Love-Ru”. It is an ayakashi romance fantasy that unfolds with the main characters, Kazamaki Saisato, a ninja who makes a living by exorcising harmful youkai, and Suzu Hanano, a childhood friend who is easily liked by youkai. “Netsufu wa Rurutenru” is a song created with the passion of the battle and the real love of the girls in order to liven up such “Aya Tora”. The lyrics were written by Ameko Kodama, and the music was composed by SoichiroK/Nozomu.S. This song, which will be the first anime opening theme for Philosophy’s Dance, can be heard in the latest PV of the TV anime “Ayakashi Triangle”.
[Video 4: https://prtimes.jp/api/movieim.php?url=www.youtube.com/watch?v=p1x5zMw8uBI] In addition, it has been decided that the first live distribution program under the new system will be distributed on Philosophy’s dance official YouTube channel from 20:00 on Sunday, November 27th. Live footage of the new song “Gimme Five!” performed by the five members for the first time at the “Totsuka Otoha Graduation Concert ~Best For Forever~” held on November 19th at the Hibiya Park Music Hall. be published.
[Image 2 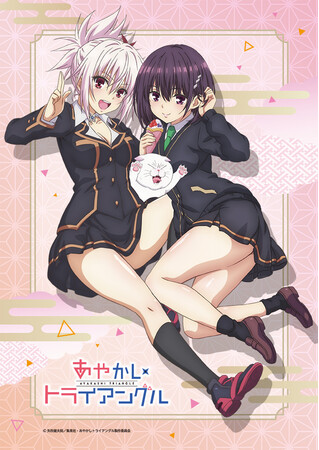 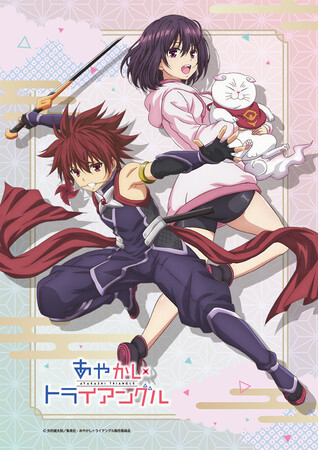 (C) Kentaro Yabuki/Shueisha/Ayakashi Triangle Production Committee After the new member “mid-career recruitment” audition, which was conducted by the members themselves as judges, Nono Koyoshi and Nanako Kayama joined, making it a five-person philosophy dance. Their first single under the new system, “Netsufu wa Rutenru”, will be released on March 15, 2023. The Philosophy dance that begins the second chapter becomes a hot wind and excites the “Ayakashi Triangle”.
▼ Mariri Okutsu’s comment
[Image 4 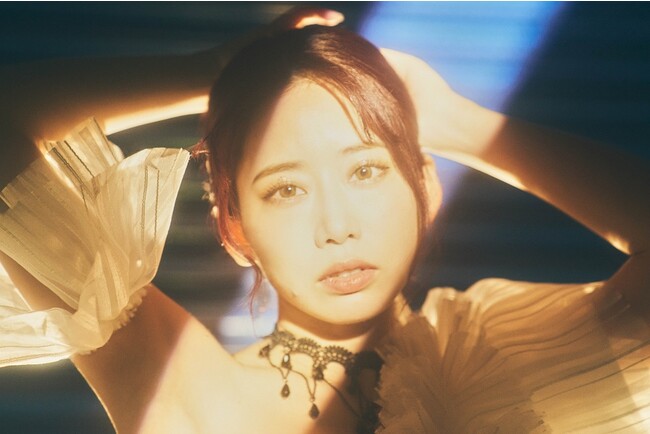 That Kya when I read the original manga! I sang hotly and hotly about the feelings and anticipation of Suzu’s romance! ! Even pretty girls have these thoughts in their heads, don’t they? And I want boys all over the country to get a little excited!
I myself am looking forward to seeing how such and such scenes will be drawn in the anime! !
▼Maria Sato Comment
[Image 5 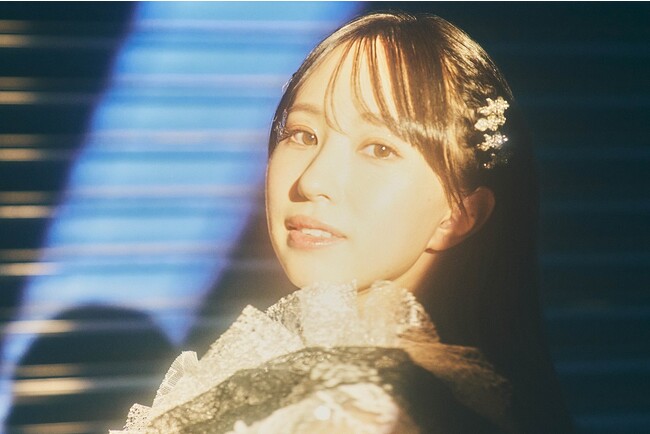 Battles, romantic comedies, etc… Just as the Ayakashi Triangle has various attractions and charms, we cherish each individual character and individuality, and sang in a way that was full of highlights. I would like to further enliven the world of Ayatora with cute yet bold lyrics and fast-paced music!
▼Haru Hinata Comment
[Image 6 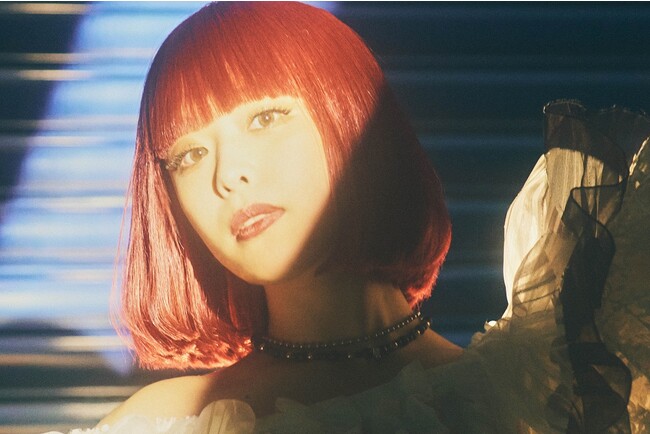 When I learned that I would be singing the opening song for Ayakashi Triangle at this timing, the first single for Philosophy’s new dance system, I was very happy, but at the same time, I was struck by an unprecedented nervousness. It was a thrilling recording, but I wanted to express in the song the duality of the delicate and cute parts of the illustrations that left an impression on me when I read the manga, and the boldness. I want to run! I sang with that thought in mind. I’m really looking forward to the broadcast of the anime. I would be happy if our song could make the work even more exciting…!
▼ Nono Koyoshi’s comment
[Image 7 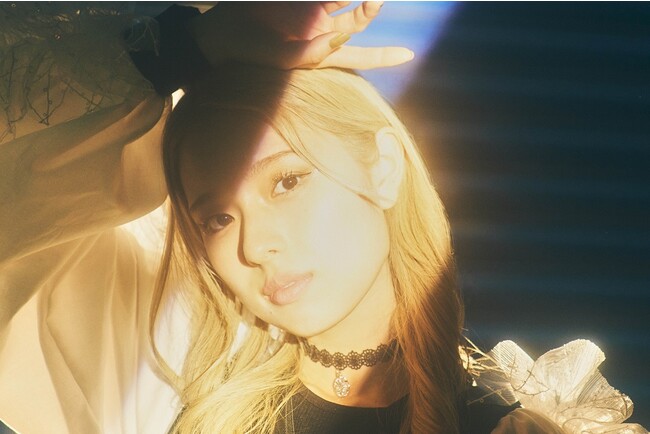 In the recording of “Netsufu wa Rufuto suru”, I want to go one step further with the heroine Suzu, not just a friend relationship with Matsuri, but a man-woman relationship! I put it in the song with the image of a girl’s heart and a little bold and polite. I think it would be great if Suzu’s sincere feelings were conveyed! It’s a song that you can really relate to the frustrated feelings of a girl in love, so I hope you’ll enjoy it along with the main story!
▼ Nanako Kayama Comment
[Image 8 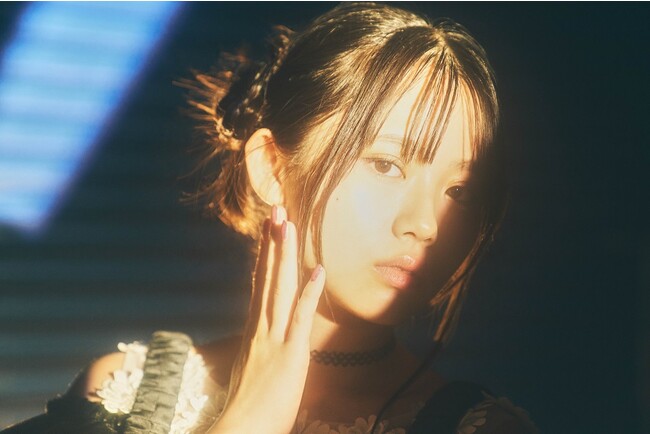 The intersecting feelings of Suzu and Matsuri, and the fierce battle with the youkai. I sang the heart-pounding development of the song while getting close to the feelings of the characters! Along with Suzu’s uncontrollable feelings, the feeling of running towards the chorus increases, and the whole song is filled with love and commitment to Ayatora, so I hope you enjoy the song along with the anime! What kind of hot battle will unfold… How will their relationship change…!? I’m really looking forward to the broadcast of the anime!
■ TV animation “Ayakashi Triangle” PV
・URL 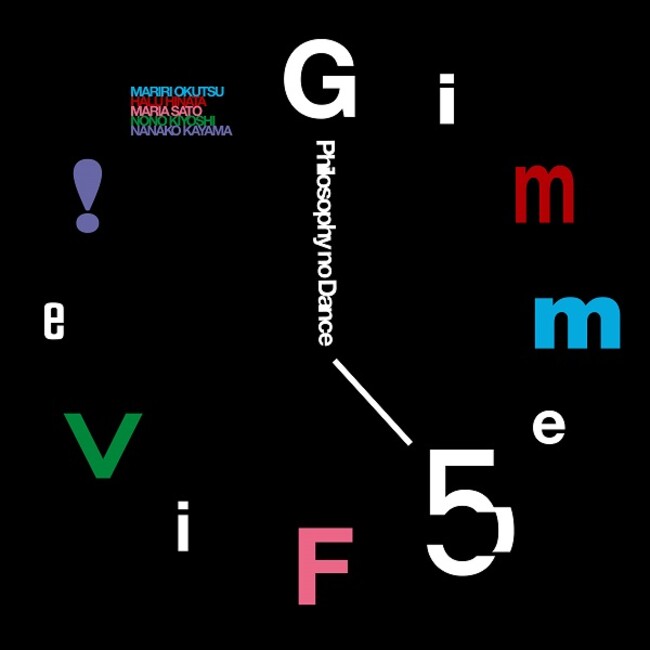 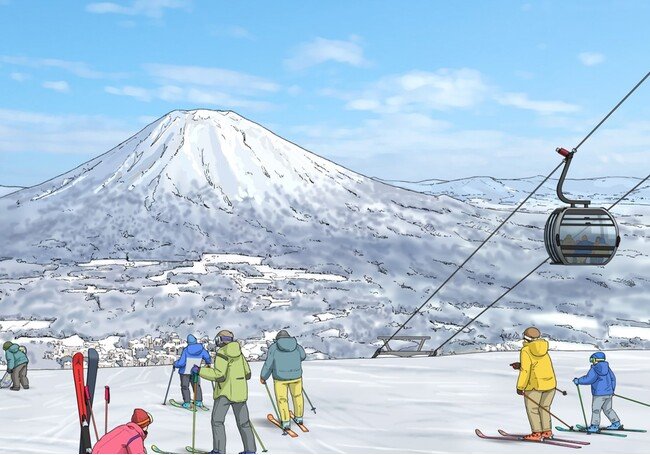