KDDI and Soracom are pleased to announce that on November 18, 2022, Soracom, which provides the IoT platform, has applied for a stock listing on the Tokyo Stock Exchange.
SORACOM joined the KDDI Group in August 2017 and has grown its IoT business. IoT platform “SORACOM” is used by more than 20,000 customers around the world in various industries such as energy, manufacturing, payment, consumer products, healthcare, and agriculture to connect more than 5 million lines (Note 1) of devices. It has been. Since its founding, the company has aimed to become a global platform that supports customers in creating a “connected society”. To accelerate further business growth and global expansion, preparations are underway for a “swing-by IPO (Note 2)” from 2020. I came.
We have decided that we have completed a certain level of preparation, such as the independence of management and the establishment of a corporate governance system, and have applied for a stock listing. In addition, in order for SORACOM to list its shares on the Tokyo Stock Exchange, it will be necessary to obtain listing approval from the Tokyo Stock Exchange after undergoing a listing examination by the Japan Exchange Regulation. There are no guarantees as to timing. ■Overview of SORACOM
[Table 2: https://prtimes.jp/data/corp/34562/table/151_1_bfa960d085ec6fac5a4f48764cc54a78.jpg ]

(Note 1) The total number of SORACOM Air lines, including those provided by overseas corporations. Including SORACOM Air for Cellular, Sigfox, LoRaWAN.
(Note 2) “Swingby” is a term used in space to describe the
acceleration of a space probe using the gravity of a planet. At KDDI and Soracom, we refer to startups growing with the support of large companies and aiming to go public as a swing-by IPO.
This document was not prepared for the purpose of soliciting investment, whether in Japan or overseas. In addition, this document does not constitute an offering of securities in the United States. Securities may not be offered or sold in the United States without registration or an exemption from registration under the United States Securities Act of 1933. In the event of a public offering of securities in the United States, an English-language prospectus prepared under the United States Securities Act of 1933 will be used. 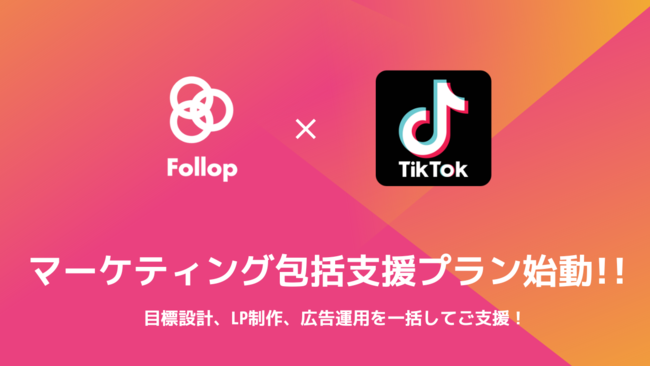