・Children’s coloring book exhibition and quiz rally
Original coloring pictures will be distributed, and the “Children’s Coloring Exhibition” will be held from December 3rd (Sat). Also, on December 10th (Sat), a rally event will be held to search for “cute animals dancing Hanagasa Ondo” hidden here and there in the store, and prizes will be given to those who answer correctly.
[Image 4

・Sale of imoni set ・Distribution of imoni recipe cards
The “Hanagasa imoni set” will be sold only on December 10th (Sat) and 11th (Sun). A bottle of soy sauce-style seasoning “Aji Maruju”, which is familiar in Yamagata Prefecture, is included, and if you have mirin and sugar, you have all the ingredients for imoni for four people. In addition, we will distribute a recipe card at the store that reproduces the “Imoni” that is actually distributed for charity at the annual “Omiya Hachimangu Suginami Hanagasa Festival”.
(The photo is from last year. Please forgive us when we are out of stock.) [Image 5

・Other in-store decorations
The atmosphere of the festival will be livened up by introducing the actual festival in 2019, which was actually held on the in-store monitor (installed stores only) and pennants, and by welcoming the store manager and deputy store manager wearing happi coats.
[Image 6

Pennant example (part)
4. Providing boiled potato school lunches to elementary schools We will provide four elementary schools near Omiya Hachimangu Shrine with recipes and ingredients for simmered potatoes, which are distributed as charity at the Hanagasa Festival. On the day of the event, the manager (or deputy manager) of the Summit Store near the school will visit the school and talk about the Hanagasa Festival and Imoni during school lunches.
[Reference] About “Omiya Hachimangu Shrine Suginami Hanagasa Festival” This festival started in 1990 as part of the philanthropy (cultural promotion) activity and is held on the second Saturday of December every year at Omiya Hachimangu Shrine in Suginami Ward, Tokyo, where the head office is located. In addition to booths with the cooperation of business partners, events such as the Hanagasa dance parade and lottery by the Tokyo Hanagasa Association, local shopping
associations, business partners and Summit employees, etc., attract more than 20,000 people every year. It has become an early winter tradition.

28 Nov 22 rehow
Areti Corporation [Up to 69% off!!] Areti's Black Friday is full of eye-catching products such…
Uncategorized
0 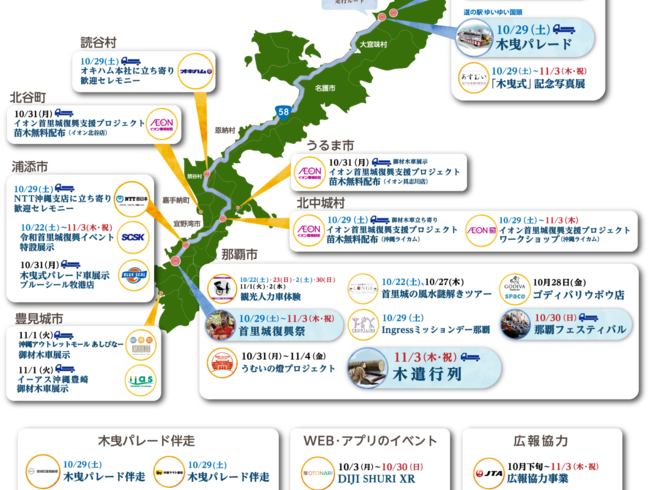