■ To girls who like make-up, send out a sympathetic message, “Let’s make an eye care debut.”
Eye makeup such as eye bags, eyelids, and colored contact lenses, and youth makeup that often causes friction damage*1 from cleansing. CHOOSY moist has released this product for the Z generation who thinks that eye care is still ahead even though they have made their makeup debut. After its release, it became the most popular among all 4 items, and sold out one after another at stores. In line with the message from Hitomi Honda, “Let’s make an eye care debut,” we will send out “CHOOSY moist Wink Witch Eye Essence.”
■ Production of commercials
The cute pink interior is linked to “CHOOSY moist”, which not only has a full-fledged formula containing lactic acid bacteria* derived from Amaou, which is born in Fukuoka, but also has a cute and uplifting package design and fragrance. Hitomi Honda enjoys her make-up in front of a dresser in a cute room unified with brand color pink. make After doing it, the condition of the eyes is worrisome. It expresses the feelings of girls who like cute makeup that makes them excited, but who are worried about dry eyes. *Lactobacillus
[Profile of Hitomi Honda]
[Image 2

Born in 2001 in Tochigi prefecture. Belongs to Team 8 and Team A of the idol group AKB48. In 2014, he made his theater performance debut as a member of Team 8, and has been active as a member of the Japan-Korea joint global group IZ*ONE for about three years since 2018.
With the end of IZ*ONE’s activities, she resumed her activities as AKB48 in 2021 and was selected as the center for the first time in AKB48’s 59th single “Ex-boyfriend”. From October 4, 2022, attention is also focused on her activities as an actress, such as starring for the first time in the serial drama “Noroku Kojirase Diary” (TV Tokyo series, every Tuesday at midnight). On October 19, 2022, AKB48 60th single “Lip gloss after a long time” was released.
Instagram (@10_hitomi_06)
Twitter (@hnd_htm__1006)
TikTok (@hondahitomi_1006)
【Product Summary】
[Image 3 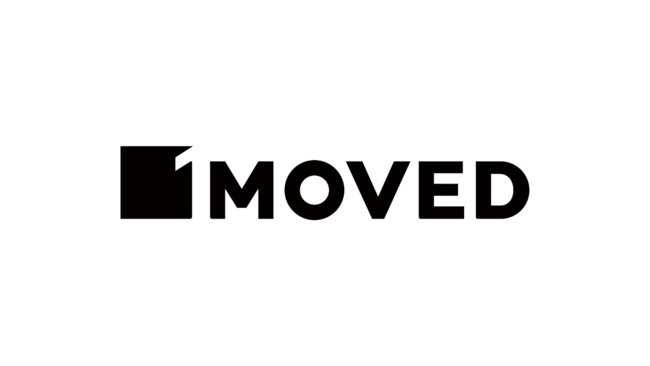