On November 10th (Thursday), Sanborn Japan announced that the number of global pre-registrants for the spin-off “Dolls Frontline: Neural Cloud” of the simulation game “Dolls Frontline” has exceeded 2 million. In addition, to commemorate the 2 million mark, the official Twitter has started a [Intimacy Up Challenge with Dolls] where you can win an Amazon gift certificate by lottery.
[Image 1

“Dolls’ Frontline: Neural Cloud” is holding a pre-registration campaign where the rewards upgrade according to the number of registrants. Did! In addition, the Twitter follower number achievement campaign that was held at the same time has already been achieved, so if you combine all of them, you will receive the following contents! Please receive it when the official service starts.
[Benefits]
・DGC×20000
・Standard breakthrough kit ・Unique x 20
・Operation EXP × 18000
・Advanced breakthrough kit ・Unique x 20
・Furniture Coin x300
・Plastic model x 1
・ Key card (medium) x 1
・★3 doll “Willow”
* Achieved rewards can be obtained by logging in to the game after the official service.
■ Twitter campaign [Intimacy increase challenge with dolls] started! From November 11th (Friday), we started the [Familiarity Up Challenge with Dolls] on Twitter where you can win an Amazon gift certificate. This is a system that allows you to increase intimacy by pressing the button corresponding to the character displayed in the target tweet. When you press the button and your favorability rises, you will receive a message from the characters and enjoy a new side of the unique content. In addition, 10 people who have achieved 100% intimacy will be given a 2,000 yen Amazon gift card by lottery.
Period: November 11th (Friday) 12:00 to November 30th (Wednesday) 23:59 Period: November 11th (Friday) 12:00 to November 30th (Wednesday) 23:59 Present contents: Amazon gift voucher worth 2,000 yen to 10 people who have achieved the conditions by lottery
Application conditions: Achieve 100% favorability with one of the dolls in [Intimacy Increase Challenge with Dolls]
Target Tweet:
https://twitter.com/NeuralCloudJP/status/1590932333351272449?s=20&t=pzfwbdjm7tj1zXWvbLD9tw [Image 3

■ What is “Girls’ Frontline: Neural Cloud”?
Dolls Frontline, which appeared in 2018, is a simulation game in which players battle enemies while training tactical dolls that are personified guns. Despite the maniacal theme of anthropomorphic guns, the unique and cute character design, highly engaging game system, and spectacular scenario set in the post-World War III world have attracted many fans. It was become a thing. And in the original China, it is widely recognized as a pioneer of the anthropomorphic game boom. One of the spin-out products of “Girls’ Frontline” is “Girls’ Frontline: Neural Cloud”. This work revolves around a super cloud server called “Magracia”.
[Image 4

[Game introduction]
◆ Elaborate and distinctive characters
Next-generation dolls with characteristics of various occupations are waiting for your command. Find them and expand the size of the “outcasts”. Nurture your favorite dolls from all angles, free their minds from their shackles, and uncover their secret pasts—but remember, this is a secret only for you.
[Image 5

A combination battle of power and strategy
A rogue-like essence is added to the detailed field design, character roles, and novel battle format. It’s up to the player to decide whether to take the risk and face a strong enemy, or to move forward cautiously. You can make a plan carefully, or you can act flexibly according to the situation. There is no single path to victory. Use various buff effects, place the dolls rationally, and leave the rest to the “outcasts”.
[Image 6

◆Craft elements with abundant functions
It is possible to build and expand a new paradise “Oasis” for “outcasts” with the materials obtained in the adventure. By freely building cities, upgrading facilities, and coordinating dormitories, you can acquire abundant resources and powerful buffs. Before your next trip, have a wonderful time at the oasis with your beloved dolls. [Image 7 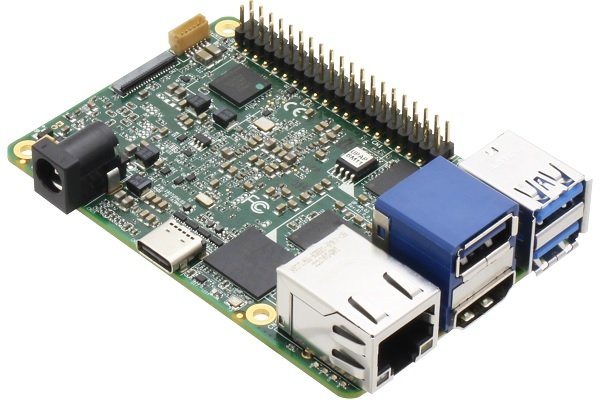