Japan Heavyweight Champion, Mitsuro Tajima will urgently participate in “3150FIGHT SURVIVAL vol.3”
At the press conference of “3150FIGHT vol.4” (held on January 6, 2023) held on Friday, November 4th, Mitsuro Tajima made a request to Koki Kameda, the founder of “3150FIGHT”. was there.
“Because I am a heavyweight, I don’t have a sparring partner in Japan.I can’t reach my dream unless I gain more and more actual fighting experience.I don’t care if it’s 3150 FIGHT SURVIVAL, so I want to make more of my own fights. I want you to join
An unusual request from Tajima. Originally, “3150FIGHT SURVIVAL” is an event where next-generation star candidates will compete to compete in the big event “3150FIGHT”. Tajima directly negotiated with founder Koki Kameda that he wanted to be allowed to compete not only in the 3150FIGHT, which is held only three times a year, but also in the 3150FIGHT SURVIVAL.
The founder, Koki Kameda, was at a loss for a moment, but readily agreed to Tajima’s request. In a hurry, they found an opponent and decided to announce this emergency participation.
“3150 FIGHT SURVIVAL vol.3”
Japan heavyweight title match 10 rounds
champion
Mitsuro Tajima (KWORLD3) 2 fights 2 wins (2KO)
vs
challenger
Nattapong Pramphimai (Thailand) 19 fights 16 wins (13 KO) 3 losses [Image 2

After the press conference on this day, Tajima also revealed sparring with a partner invited from Australia. Powerful punches were exchanged between heavyweights, and incandescent sparring unfolded. From now on, preparations for the match will proceed at a rapid pace.
[Image 4

“3150FIGT SURVIVAL” is a survival match with the right to participate in the big event “3150FIGHT”. Up-and-coming boxers from all over the country will compete in this event, and only those who can appeal themselves can get the right to participate in “3150 FIGHT”. “3150 FIGT SURVIVAL” will be a gateway for athletes to seize opportunities, and a place for boxing fans to meet new talent. Discovering talented fighters sleeping all over the country, the boxers are aiming for a new direction that will lead to the
development of the future boxing world by appealing themselves to the world.
What is “3150FIGHT”?
[Image 7

The professional boxing event “3150FIGHT” (Psycho Fight) launched by Koki Kameda, a former world three-division champion in professional boxing. The concept is “to revive the best boxing”.
“3150FIGHT” started in collaboration with ABEMA with the aim of becoming a “platform” where all players can participate regardless of the gym they belong to. All matches will be broadcast live on ABEMA. “3150FIGHT”, which aims to create the best stage for boxers, aims to become a new era boxing business model by uniting all the dreams of fans and stakeholders.
■ Official website: https://www.3150fight.com
■ Official Instagram: https://www.instagram.com/3150fight
■ Official Twitter: https://twitter.com/3150Fight
■ Official Youtube: https://onl.bz/3XQx3Ts
Details about this release:
https://prtimes.jp/main/html/rd/p/000000021.000099967.html 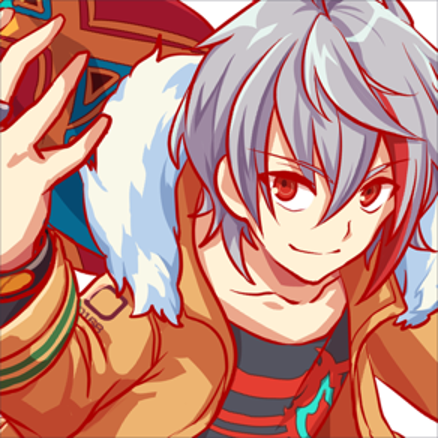