Takeshobo Co., Ltd.
A luxurious making-of book for the drama “House of the Dragon” will be released! About 200 years ago from the era of “Game of Thrones” ─ Why did the Targaryen family and dragons, who were proud of their prosperity, walk the path of destruction? “Solve the mystery!”

Takeshobo Co., Ltd. (Headquarters: Chiyoda-ku, Tokyo, President: Akinobu Goto) announced that “Game of Thrones: House of The Dragon: Inside the Creation of a Targaryen Dynasty” will be released on March 6, 2023 (Monday). .
This book is a making book that follows the production process of the drama series “House of the Dragon”, which was distributed on HBO max from August 21 to October 23, 2022 in the United States. “House of the Dragon” will be the first spin-off series of “Game of Thrones” (2011-19), which caused an unprecedented boom all over the world. It is truly a “long-awaited” work, and the first broadcast was viewed by about 22 million people in the United States. In Japan, it will be distributed exclusively on U-NEXT at the same time as the nationwide broadcast, and it has become a hot topic on Twitter.
In the new series “House of the Dragons” based on the novel “Fire and Blood” by the visionary writer George R.R. A number of shocking events are depicted. Masterfully dramatized by showrunners Ryan Condal and Miguel Sapochnik, the ambitious prequel series takes viewers from the days of Game of Thrones to two centuries in the past. A fresh and inviting vision was needed. In this book, which is full of concept drawings, set photos, and other key images of the drama, we will write the first draft of the script while interviewing the cast and crew, including Condal and Sapochnik, the original author Martin. From the process to the large-scale overseas location shoot, the amazing creation process of “House of the Dragon” is told in detail. It is a must-have book for fans.
“Season 1 was a mountain so tall that you couldn’t even imagine climbing it. After all, it’s starting from zero. All we had was a script for ten episodes, that’s all.
It doesn’t inherit anything from the original series, Game of Thrones. There was no cast, no set, nothing.
But we’ve overcome the hardest part – we’ve built the “foundation” on which it all rests.
More than three and a half years have passed since George R.R. Martin invited me over and said, “Would you like to write a pilot for me?” I’ve been working hard on this piece ever since. It’s really wonderful to be able to be involved in this drama and to be the “keeper” of this story, so to speak.
I love the world George portrays with all my heart, so I wanted to take responsibility and make it a proper drama.”
–Ryan J. Condal [Executive Producer/Screenplay] (From “The Making of House of the Dragon”)
House of the Dragon Delivery Information
★Unlimited streaming on U-NEXT
* “Game of Thrones” is also being distributed exclusively for all seasons ★ Digital sales start from November 25, 2023
(Publisher/Distributor: Warner Bros. Home Entertainment)
Book information
[Image 1

Title: Making of House of the Dragon Behind the Creation of the Targaryen Dynasty
Author: Gina McIntyre [author] / Akiko Tominaga [translation] List price: 8,500 yen + tax
ISBN: 978-4-8019-3354-5
Release date (planned): March 06, 2023 (Monday) B4 modified size, high quality, full color, 248 pages
How do you draw a “prequel”? —
Script construction, casting secrets, filming under a pandemic, gorgeous sets and the imagination of more than 10 dragons appearing beyond the gates… Production secrets and visuals that will be released for the first time in this book!
Recorded contents
■ Contents
○ Introduction
○Chapter 1: The Beginning of Things-Adaptation of “Fire and
Blood”/Beyond Belfast/Princess and Queen
○ Chapter 2 Reconstruction of Westeros – Red Castle – Red Keep – / Utilization of “Volume” / Creation of Dragons
○Chapter 3 Casting and Costumes–Royal Men/Convention Breakers and Followers/Politicians/Mistresses/Unique Styles/Women in Power/Lords of the Kingdom
○Chapter 4 Production – Start of Filming/Return to Episode 1/Death of the Queen/Dragonstone Island Showdown/Knight and Prince/Bloodstone Beach/Royal Sponsored Hunting/Reunion of Rainilla and
Damon/Marriage/New An Era / Pentos Reappears / A Dangerous Homecoming / Queen Aricent’s Decision / Aegon’s Coronation / The Beginning of “Butoh”
○Final Chapter
[Image 2 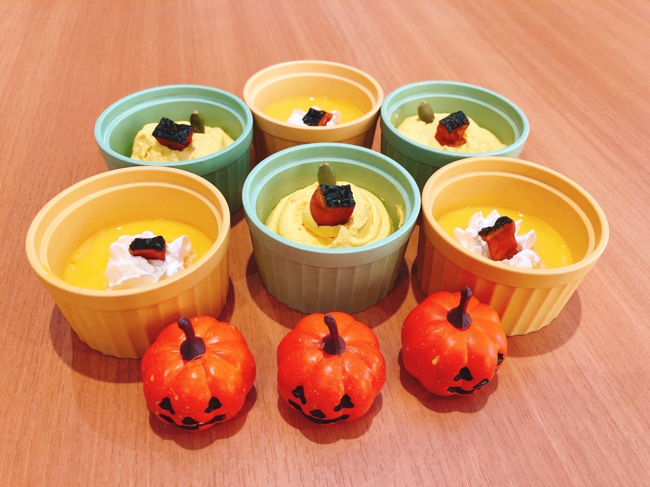