Whom it may concern
Teichiku Entertainment Co., Ltd.
Last spurt to the end of the year with an upgraded version of the power of the amulet! That Tendo Yoshimi doll is back in Reiwa!
[Image 1

Yoshimi Tendo’s character doll “Yoshimi-chan Key Holder”, which was once popular as an “amulet”, will be revived and released as a Reiwa version to commemorate the 50th anniversary of Yoshimi Tendo’s debut! The first Yoshimi-chan key holder was released 24 years ago. It gained popularity with its humorous form of two heads and body, and took the world by storm, mainly among high school girls at the time. In 1998, Yoshimi Tendo was recognized as a national singer by a wide range of generations, such as winning the “Yuumo Grand Prize”.
[Image 2

This year marks the 50th anniversary of his debut, and the creation of a new Tendo doll started from his own idea. Along with the release of the 50th anniversary original album “Kikou”, which has a new design, online sales of the affiliated record company, Teichiku Records, and limited sales only at concert venues have been realized.

To wrap up the 50th anniversary, it was announced that they will participate in the NHK Kouhaku Uta Gassen and win the 64th Japan Record Award [Special Recognition]. He said that he used to have mixed feelings about his character being called an “amulet”, but he said, “Even with the never-ending corona disaster, it seems that we will be able to reach a fulfilling goal thanks to everyone who has supported us for many years. I feel that it is a blessing for the doll.I hope that this new doll will be loved by everyone with their wishes, whether it is a talisman or an insect repellent.” Pushing the stamp, he promised to be the last spurt.
・・・・
◇ For details and inquiries about “Tendo doll / Yoshimi-chan key holder Reiwa version”, please check the Teichiku record “Tendo Yoshimi” official website.
⇒Teichiku Records “Tendo Yoshimi” Official Homepage
https://www.teichiku.co.jp/teichiku/artist/tendo/
[Image 3 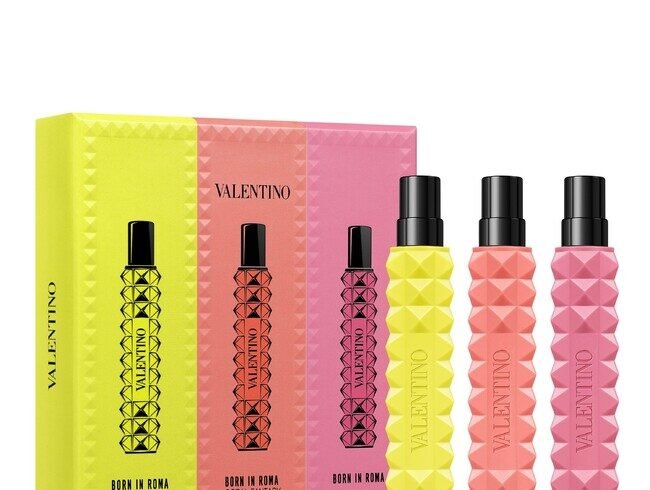