Whom it may concern
Teichiku Entertainment Co., Ltd.
Pipping Hot and BOP from the men’s entertainment project dreamBoat will release their first singles at the same time next February! Furthermore, 2 man live is decided!

Today, on the 11th, Pipping Hot and BOP, who conducted a joint live distribution, announced from their mouths that they will release their first single simultaneously on February 15, 2023 next year. . DreamBoat is a topical project that is sweeping the boom as a pioneer of the recent men’s clothing culture, consisting of 3 units of the men’s clothing idol group, Fuo Juku, Pipping Hot, and BOP.
This is the first simultaneous release, so there is no doubt that the attention in the media and the neighborhood will further accelerate. Therefore, in addition to the simultaneous release within the distribution, the schedule of the release event and the plan of this work were announced as early as possible.
A plan to compete between groups and decide the winner has also started. It is said that the winning team will also receive benefits, so I hope that fans of both sides will enjoy this event as witnesses to the victory or defeat.
It was also announced that Pipping Hot and BOP will hold a two-man live on January 29th next year.
These tickets will be posted on their official websites and SNS, so please follow the information and get your tickets.
The impact of the new coronavirus has begun to settle down, and the entertainment industry is finally returning to its former state, and the tailwinds are finally starting to blow for them, who are holding numerous release events. Why don’t you start looking forward to both groups, which have the potential to become the most watched group in 2023?
[Image 1

Pipping Hot Youki Arimitsu comment
“This time, we will be releasing a single on 2023.2.15 at the same time!! ! Until the release date, let’s enjoy the pressure! ! 』 [Image 2 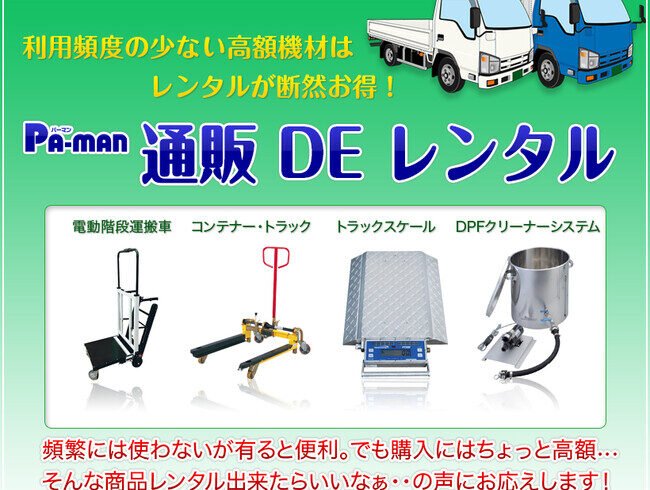