Earth Star Entertainment Co., Ltd.
-New serialization- “The story of a corporate knight being picked up by an S-rank adventurer and becoming a pimp” started serialization in Comic Earth Star
https://www.comic-earthstar.jp/detail/syachiku/

The secret to bonding is that each of us does what we are good at. We will send you the latest information on the free digital comic magazine [Comic Earth Star] operated by Earth Star Entertainment Co., Ltd. (Shinagawa-ku, Tokyo).
Comic serialization of “The story of a corporate knight being picked up by an S-rank adventurer and becoming a pimp ~ Delicious food connects bonds!? ~” started on November 17th (Thursday) at 18:00. [Image 1

Available for free on Comic Earth Star
⇒https://www.comic-earthstar.jp/detail/syachiku/
Work introduction
“The story of a company knight being picked up by an S-rank adventurer and becoming a pimp ~ Delicious food connects bonds!? ~”
Original: Ichiyo Kishimoto (Tsugikuru Books) Manga: chiYOMI
Character draft: Xiongge Hatori
Five years after joining the Knights of the Kingdom, a young man, Theo, continues to live as if he were a slave while receiving harassment.
One day, in the middle of a mission, Theo’s life was saved by the S-rank adventurer Ray Silverhorn, the Silver Princess.
Rei has extraordinary power and talent, but no vitality. While being swayed by her, Theo’s second life begins in the kitchen!
A beautiful girl adventurer, a former don bottom knight, and a noisy but fun guild companion interweave a different world fantasy here! Character introduction
[Image 2

■ Theo
A former knight who was forced to work like a slave in the Kingdom of Listoria due to certain circumstances.
Housework skills such as cooking and cleaning are perfect.

Introduction to the original novel Volumes 1 and 2 are now on sale from Tsugikuru Books!
[Image 7

Written by: Kazuha Kishimoto Illustrated by: Xiongga Hatori
“The story of a company knight being picked up by an S-rank adventurer and becoming a pimp ~ A slow life while being fed ~”
-Feature page-
https://books.tugikuru.jp/20200110-03595/
After joining the Knights of the Kingdom, Theo was harassed by his boss every day for five years.
The salary was so low for such harsh work that the chances of returning to his room decreased, and he was reaching his limit both mentally and physically.
One day, he was picked up as a housekeeper by an S-rank adventurer who was rumored to be able to fight on par with the military.
She doesn’t have the energy to live at all, and the condition is to support it. An extraordinary salary for a job that is 100 million times better than the work of the Knights.
Theo accepted her request and changed jobs to a real pimp.
Being with the strongest adventurer is a constant source of trouble, but being with her is cute too.
Theo still does housework today. To please her…
A heartwarming different world fantasy woven by a former bottom-level knight who changed his job to a housekeeper and the strongest beautiful adventurer.
Earth Star Entertainment official website introduction
Comic Earth Star: https://www.comic-earthstar.jp/ (updated every Thursday at 18:00)
Earth Star Novel: https://www.es-novel.jp/
Earth Star Luna: https://www.es-luna.jp/
Details about this release:
https://prtimes.jp/main/html/rd/p/000000065.000101562.html 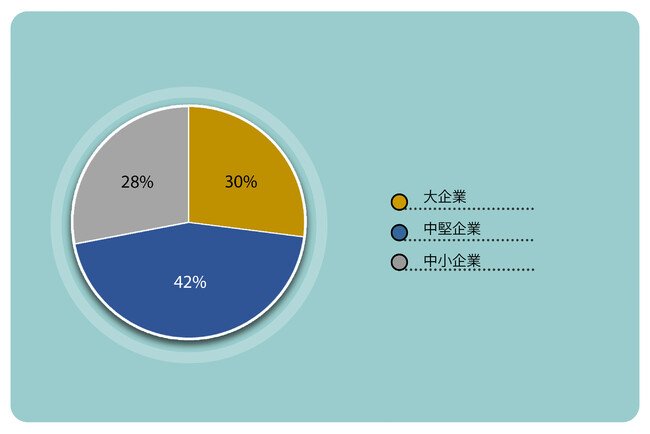