A corporate group centered on Thirdverse Co., Ltd. (Head office: Chiyoda-ku, Tokyo; CEO: Hironao Kunimitsu) (hereinafter referred to as the “Thirdverse Group”) and Polygon Studios, which provides Ethereum scalability solutions, and signed a basic agreement on a strategic partnership with the aim of creating blockchain games using Japanese IP and aiming for mass adoption of Web3. As the first step, we are pleased to announce that Polygon will be used in “Captain Tsubasa -RIVALS-,” a new type of blockchain game that is jointly developed with BLOCKSMITH & Co. and is scheduled to be launched in 2022. [Image 1

In developing the blockchain game business, the Thirdverse Group has been investigating suitable chains for providing games. As a result of repeated discussions with Polygon, we are convinced that the strengths of both parties can contribute to the development of the blockchain ecosystem in the future, and have reached a basic agreement on this strategic partnership.
In addition, we will comprehensively collaborate and cooperate with Polygon on technology, marketing, business development, etc. associated with blockchain game development. Through this partnership, we will create many blockchain games using Japanese IP and lead the global mass adoption of Web3.
About “Captain Tsubasa -RIVALS-”
[Image 2

“Captain Tsubasa -RIVALS-” is a new type of blockchain game where players who actually appear in the original “Captain Tsubasa” can be nurtured with NFT and played against other players. You can enjoy two game modes: “Rival Mode”, which perfectly reproduces the original, and “PvP Mode”, where players and support characters can compete online. Each NFT player comes with a special move 3D video and generative BGM played in the game. You can raise only one original NFT in the world, create a team, and play against rivals. We are holding a limited campaign to get characters before the game release! Please see the official Twitter for details.
official links
Official website: https://tsubasa-rivals.com
Twitter (Japanese): https://twitter.com/TsubasaRivalsJA
Twitter (English): https://twitter.com/TsubasaRivalsEN
Discord: https://discord.com/invite/captain-tsubasa-rivals
About Polygon
Polygon is a leading Web3 platform that provides a high-performance, low-cost, secure and sustainable blockchain. We offer leading developer-friendly solutions such as L2 (ZK Rollups and Optimistic Rollups), Sidechains, Hybrid, Standalone and Enterprise Chains, and Data Availability. Polygon is widely adopted around the world, with over 174.9 million unique user addresses, and is used by major Web3 projects such as Aave, Uniswap and OpenSea, as well as big name brands such as Robinhood, Stripe and Adobe. Polygon is currently carbon neutral and aims to be the first in the Web3 ecosystem to become carbon negative.
About Thirdverse Inc.
Company name: Thirdverse Inc.
Representative: Hirohisa Kunimitsu, Representative Director and CEO Established: April 30, 2013
Head office location: 2-2-1 KANDA SQUARE 11F WeWork, Kanda Nishikicho, Chiyoda-ku, Tokyo
Business: Planning, development, and operation of VR/blockchain games Corporate site: https://www.thirdverse.io/
SNS
Linkedin: https://www.linkedin.com/company/thirdverse/
Twitter: https://twitter.com/Thirdverse_JP
[Inquiries regarding this matter]
Thridverse Co., Ltd.
Contact: pr@swordmgmt.org 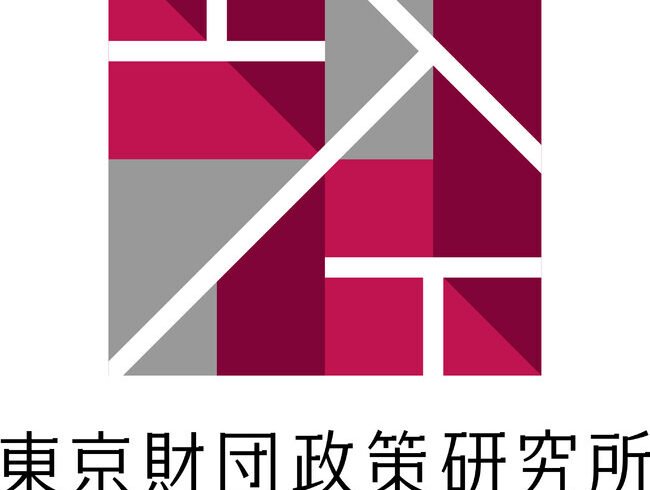 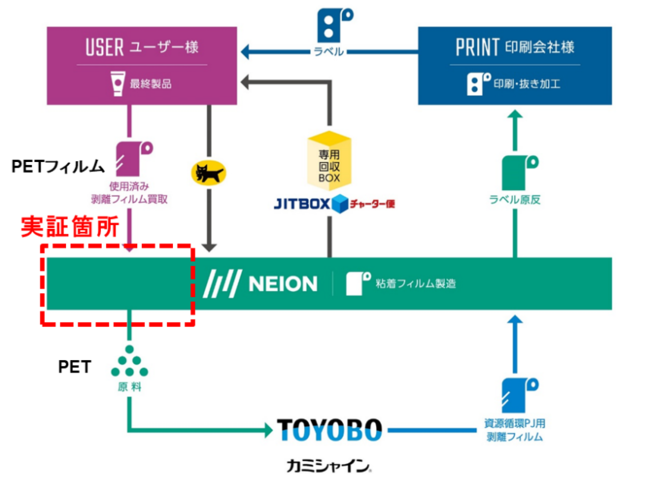