‘Don Quixote’ joins as new restroom advertising location
■ “Toilet Advertising Media Hallelujah! “Don Quijote” will be added as an advertising location for
“Toilet advertising media Hallelujah! ], It has been decided that Don Quijote and other PPIH Group stores will be added. The estimated total number of toilet users (* 1) at the same group store that will be added as a location this time is about 8.4 million people per month (estimated from the total number of people who passed the cash register in June 2022).
The PPIH Group will also pursue the possibility of comprehensive manufacturer support measures by proposing product awareness and PR activities not only in the toilet space but also in the sales floor to customers visiting the store.
In addition, the door is wide open to companies that are full of novelty in Don Quijote stores, companies that want to communicate and express their product messages, and companies that are looking for new advertising destinations.
■ What is the value of the new media of “toilet advertising”? Since the early 2000s, “toilet advertisements” have been advertised in New York City by national clients such as Unilever, SONY, Nintendo, and Uber. No media. In the early days when media such as FAXDM and e-mail magazine advertisements were introduced to the market, results were about 10 times higher than the current CV (conversion). “Toilet Advertising Media Hallelujah! The industries that we receive many inquiries about are “Femtech/Femcare” and “Complex products” due to the fact that gender segments are possible, which is unusual for OOH. Furthermore, since forced viewing for a long time is possible, it is suitable for contemplation, such as “temporary staffing business” and “various inspections”. It is also attracting attention from various industries such as “manga apps” and “mobile carriers” that connect offline to online leads. “Hallelujah! ], we are responding to consultations from companies and planning companies that are trying to develop new advertisements.
■Toilet space utilization advertisement “Hallelujah! What is “Toilet Advertising Media Hallelujah!” Trumps launched in December 2020 ] creates additional income for the store by providing a portion of the advertising revenue to the store simply by installing posters, stickers, and printed toilet paper in the toilet, and returns a portion of the revenue to social contribution projects. This is a new social contribution type advertisement. In August 2022, Hallelujah! ] There are 2,100 registered stores nationwide, and the total number of private toilet rooms has exceeded 5,000.
“Hallelujah! Stores that introduce this system can put posters, etc. in the empty space of the restroom and send photos of the installation status without incurring other costs such as initial costs and registration fees. Additional income according to the amount returned based on the number of monthly customers      (2) Recycled toilet paper with printed advertisements delivered  (3) Receiving multiple benefits such as part of the advertising revenue being returned to society (*2) I can. “On the other hand, ‘Hallelujah! ] advertisers can develop advertisements in toilets where forced visibility is possible, targeting customer segments in line with their business. We started this project as a support for restaurants struggling with the corona wreck, and now we are expanding the deployment to stores other than restaurants.
[Image 2

Analog OOH (out of home) media that can advertise in the toilet exclusively for one company
■Trumps Co., Ltd. Company Profile
Based on the philosophy of “creating winners in life with the power of design,” Tramps has been promoting design thinking to many companies and individuals with the motto “Social Success Design = Creating a system that improves society.” We create and provide new value using As a banner flag mail-order business for restaurants, “Design Banner Shop (R)”, we develop and sell banner flags with “designs that are useful for attracting customers” by graphic designers with a wealth of experience. We have a track record of delivering.
In addition, 80% of Trump’s customers are restaurants, and from the desire to provide income that makes use of existing assets to restaurants that are in a difficult situation due to the corona wreck, additional income can be provided to restaurants simply by putting up posters in the toilet. In addition, part of the advertising revenue is returned to social contribution *, social contribution type toilet space utilization advertisement media “Hallelujah! ] Was planned and developed and started to be provided in December 2020. In November 2021, “Hallelujah! ] Registered stores have exceeded 2,100 stores nationwide and 5,000 private rooms.
(*1) The basis for calculating the estimated number of toilet users per month is the number of people who pass through the checkout counter per month x the average length of time customers stay in the store x the hourly toilet usage rate of 48.4% (see WTO World Toilet Organization).
(*2) 1% of the advertising revenue will be donated to WaterAid Japan, a non-profit organization.
*”Hallelujah! ] Example of trial calculation of advertising revenue for restaurants (A certain percentage of the advertising fee from the company will be returned to the restaurant)
・For restaurants that provide a location, we will provide advertising revenue and toilet paper calculated based on the “average number of customers per month, average length of stay by industry, and estimated number of toilets used annually”.
*The estimated number of toilets used varies depending on the business. *Revenue will be paid when advertisements are placed every month, and the reward may increase or decrease according to the unit price of advertisement.
*”Hallelujah! ]Toilet paper prints advertisements of sponsor companies on recycled paper and becomes an advertising space owner company. It may be delivered. In addition to contributing to restroom advertising sponsors and restroom advertising space owners, we plan to contribute to environmental conservation and resource conservation.
■Toilet Advertising Media Hallelujah! / Management: Tramps Co., Ltd. ■045-479-8751 ■ https://hareruya.media/adlp/ 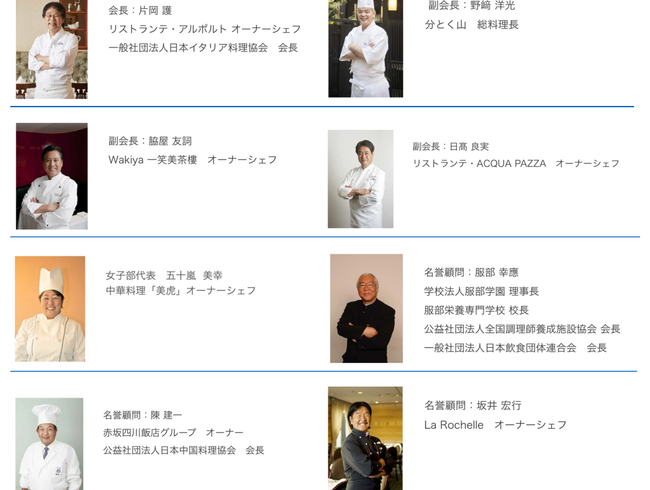