From November 22nd (Tuesday) to December 4th (Sunday), the Tower Records Shibuya store will hold a pop-up shop to commemorate the release of the access×TOWER RECORDS『30th ANNIVERSARY MUSIC CLIPS COLLECTION BOX』. During the same period, the goods handled at this pop-up shop will also be sold at the Nagoya Parco store and the Umeda NU Chayamachi store.
[Image 1

* Due to the character limit, the list of recorded songs has been deleted. Please refer to the attached PDF.
[access profile]
[Image 10

access
[Image containing man, man, clothing, standing Description
automatically generated] Unit by Daisuke Asakura and Hiroyuki Takamizu. Debuted on November 26, 1992 with the single “VIRGIN EMOTION”. Immediately after their debut, they attracted attention, and one year later in 1993, the Budokan performance was sold out on the same day. Furthermore, the following year, in 1994, their 3rd album “DELICATE PLANET” reached number one on the charts. In the two years since their debut, they have released 3 albums and 11 singles at a rapid pace, gaining enthusiastic support. Activities have been suspended since 1995, but resumed in 2002 after 7 years. The 15th single “Hitomi no Tsubasa” released in July 2007 became the theme song for the anime “Code Geass: Lelouch of the Rebellion” STAGE 24 & 25, and has become a persistently popular song. Since then, he has continued to work with Constance and continues to present innovative sound creation and live performances that continue to evolve. In 2022, we will celebrate the 30th anniversary of our debut, and on November 23 (Wednesday / holiday), we will release the video BOX / access “30th ANNIVERSARY MUSIC CLIPS COLLECTION BOX”. A tour titled “access 30th Anniversary TOUR 2022 primitive heart” is also being held from November 5th.
■ Request to prevent new coronavirus infection
・Please be sure to wear a mask when visiting.
・The entrance method may change from the perspective of preventing infectious diseases.
・Before entering the store, please cooperate with disinfecting your hands with the disinfectant spray provided in the store.
・Please keep a sufficient distance from other customers in the venue. ・If you have a fever of 37 degrees 5 minutes or more, you will not be allowed to enter.
・Keep your distance when using elevators and escalators.
■ Measures to prevent infection in Tower Records stores
・Splash infection prevention sheets are installed at the cash register and counter.
・Money will be delivered on the tray.
・Employees wear masks and gloves.
・We are cleaning and disinfecting the store.
・Ventilation time is set to ventilate the store.
-Reference- About the new coronavirus infection (Ministry of Health, Labor and Welfare)
https://www.mhlw.go.jp/stf/seisakunitsuite/bunya/0000164708_00001.html 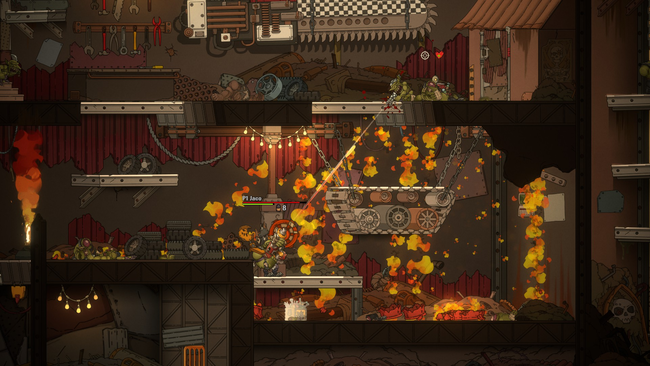