November 22nd is Stick Soccer Day. Elderly people and those with handicaps develop heated matches.
Some athletes are over 100 years old! Cheer up Japan and the world with stick soccer before the World Cup!
The Hosenka Group Japan Bo Soccer Association (Toyonaka City, Osaka Prefecture) will hold the “10th Bo Soccer Tournament in Osaka” on November 22, 2022 (Tuesday).
・Highlights of the 10th tournament
・Overview
・What is the Japan Stick Soccer Association?
The Japan Stick Soccer Association is based on the philosophy that “challenges invigorate Japan and the world.” We are working to spread the lifelong universal sport “stick soccer” that can be continued. In this tournament, a total of 15 teams are scheduled to participate from facilities for the elderly and businesses for the disabled. [Image 1

10th Commemorative Tournament
With the help of many people, we were able to welcome the 10th tournament, which is a turning point since the first event was held in 2013.
In addition, as the event can be held at the same time as the World Cup, we will work together to bring excitement to Japan.
[Image 2

Scenes from past competitions
Highlights of the 10th Tournament
1) World Cup held! Let’s liven up Japan’s first match the next day at the stick soccer tournament the day before!
November 22nd is “Stokesoccer Day,” which coincides with the time of the World Cup, which is held once every four years.
There is also a nice play by an athlete over 100 years old who is not inferior to the Japanese national team! ?
Before Japan’s first match, we’ll have a blast playing stick soccer, and we’ll be excited for the next day’s match as well.
2) The enjoyment of physical activity for the elderly and people with disabilities!
Due to the impact of the new coronavirus infection, the elderly and people with disabilities are restricted from going out, and many people have fewer opportunities to exercise and refresh themselves. Against this background, we decided to hold the event because we want everyone to smile through sports.
3) Safe and secure tournament management
We will operate the tournament with thorough measures against infectious diseases so that all players and support staff can participate with peace of mind.
4) Special guest appearance!
On the day of the event, Gamba Boys and the Cheerleading Team will come from Gamba Osaka.
Engage the whole venue and make this tournament exciting.
5) Some of the participating athletes are over 100 years old! There are 32 elderly people over 100 years old in the Toyoizumi family group, and there are several players among them.
There are many people who plan to participate actively even if they are over 100 years old, and are undergoing special training aiming for the final tournament.
[Image 3

What is the Japan Stick Soccer Association?
Based on the theme of “Challenges to invigorate Japan and the world,” the mission is to “Create a wellness life with stick soccer.” With a vision of lifelong universal sports stick soccer that can be continued even with a handicap, he oversees the world of stick soccer and promotes lifelong sports, universal sports promotion, health promotion, and nursing care in Japan with a declining birthrate and aging population. The purpose of our activities is to contribute to society through prevention, intergenerational exchange, regional revitalization, and creating a sense of purpose in life.
Mr. Kunishige Kamamoto, a former Japan national football team and Mexico Olympics top scorer, has been appointed as a board member of the association.
[Image 5 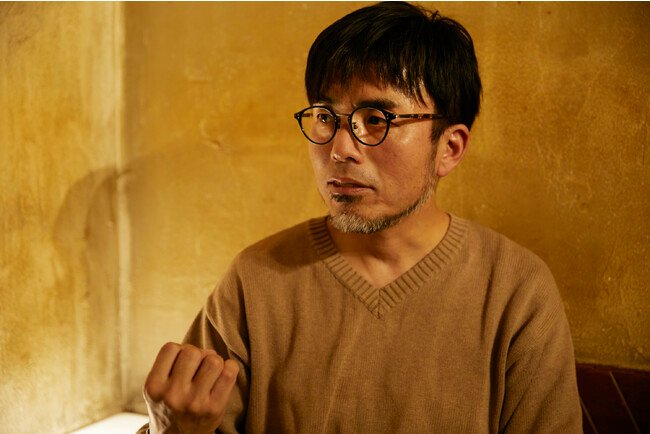