TuneCore Japan
TuneCore Japan supports the music category of the creative award “CCA 2022” sponsored by the relaxation drink CHILL OUT
Recruitment of songs for entry, S.T.Y and banvox as special judges
[Image 1

S.T.Y
Started music production business in 2005. While producing many hit songs for EXILE, Kumi Koda, Girls’ Generation, Daichi Miura, Crystal Kay, BoA, Mamoru Miyano, Sandaime J Soul Brothers, i don’t like mondays, BE:FIRST, etc. With 15 years of know-how, he started his activities as a fashionable singer-songwriter as “S.T.Y”, and continues to expand his fan base with his alternative and ennui music. His own song “Kiss My Heart” was selected as one of the 50 best pop songs of the year and became a hot topic. In 2014, he won the 56th Record Award for J Soul Brothers III’s “R.Y.U.S.E.I.” (lyrics, composition, production).

banvox
Producer/DJ based in Tokyo. Started activities in 2011, debut work “Intense Electro Disco” recorded 4,000 downloads in just 2 days. Their digital EP “INSTINCT DAZZLING STARLIGHT EP” released in 2012 achieved the remarkable achievement of winning 2nd place on the US dance/club music distribution site’s Beatport general chart, and also ranked 1st on the Amazon Mp3 dance chart and 4th on the iTunes dance chart. Dominating the digital charts. In the club / DJ scene, it will be a presence that will make its name resound. They have performed at the biggest domestic festivals such as BIG BEACH FESTIVAL, Ultra Japan, and Fuji Rock Festival, as well as overseas festivals such as Ultra Korea and ULTRA Europe. He has released many original, remixed and produced songs by domestic and foreign artists from the label mau5trap, which is headed by deadmau5, and the major US label ULTRA RECORDS. And with each release, they are breaking into the top of domestic and international dance music charts such as Beatport, iTunes, and Shazam.
“CHILL OUT CREATIVE AWARD 2022”
Special site URL: https://butfirstchillout.com/campaign/cca/ About Tune Core Japan Co., Ltd.
Company name: Tune Core Japan Co., Ltd.
Established: February 2012
President and Representative Director: Iichiro Noda
Capital: 45 million yen
[About TuneCore Japan]
A music distribution distribution service that allows anyone to sell their own music at distribution stores around the world (over 185 countries). Since October 2012, the service has been launched in Japan, and the total return to artists has exceeded 26.8 billion yen. We are actively developing our business by continuing to add new functions and a music distribution store where artists can sell their music regardless of whether it is domestic or overseas.
http://www.tunecore.co.jp/
Details about this release:
https://prtimes.jp/main/html/rd/p/000000042.000005829.html 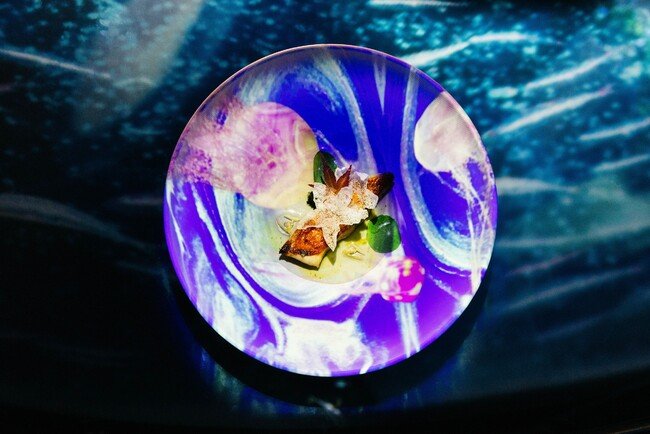