The National Lighthouse Cultural Value Creation Forum is collaborating with the original entertainment “Akari no Moribito” project, which refines the deep charm of lighthouses across the country into original stories and turns them into characters, to create a new history of lighthouses.・We are promoting activities that create cultural value. Ishinomaki, Miyagi Prefecture, where the “Osusaki Lighthouse” and “Kinkazan Lighthouse”, which are the target of characterization, are located in order to create momentum to utilize local lighthouses as historical and cultural assets by using the character of the guardian of the light. On November 15, 2022 (Tuesday), Hidetomo Shibata, producer of the “Guardian of the Light” production committee, paid a courtesy visit to Mayor Masami Saito of the city and held a character presentation ceremony.
This event is being held as part of the Nippon Foundation’s Sea and Japan Project, which connects people through the sea, in order to pass on the rich and beautiful sea to the next generation.
[Image 1 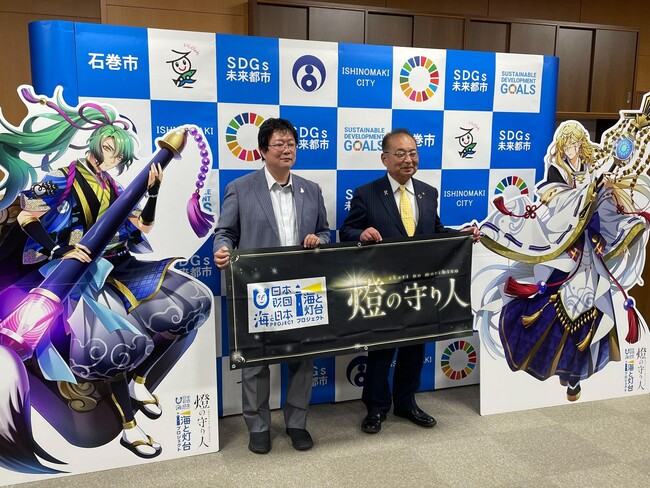 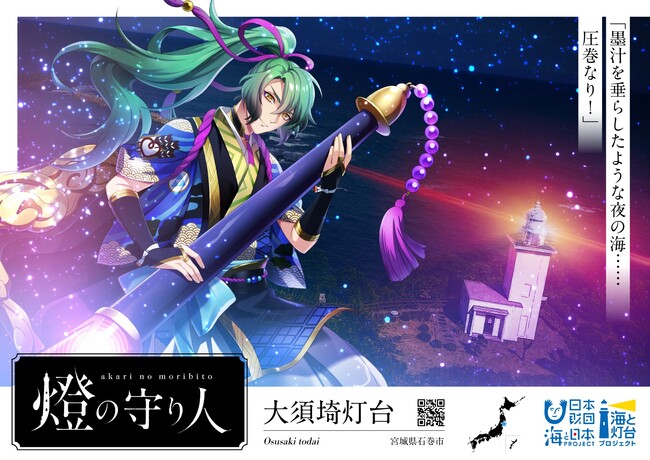 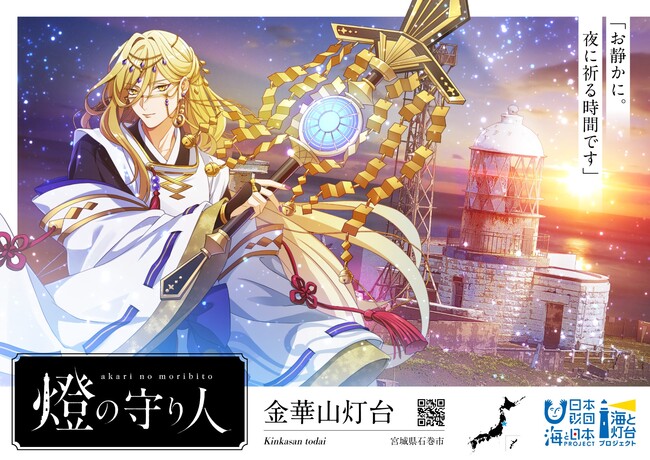 -Event overview-
[Table 2: https://prtimes.jp/data/corp/77920/table/1336_1_725e41af582c7604536f3dd74c161fed.jpg ]
-Comment from Mayor Masami Saito-
Protecting the lighthouse at Cape Oira means “protecting”.It protects the sea and we, the fishermen, are fishing boats, whether they are small boats or large boats. We believe that the fishery industry has an important presence that cannot be ignored.With this, we would like you to firmly recognize the lighthouse light keepers, and we would like to use this to help tourism and expand the non-resident population. , I am full of thoughts.
-Producer Shibata’s comment-
If the Osusaki Lighthouse and Kinkazan Lighthouse have contrasting characters, then the lighthouses and play styles are also contrasting. The Osusaki Lighthouse has a parking lot, and from there you can see the unusual roofs of the village. It is very difficult to go directly to Kinkazan Lighthouse, so it is a lighthouse that allows you to think about it from the outside by means of a cruise. So I hope you can play in your own way.
[Image 4 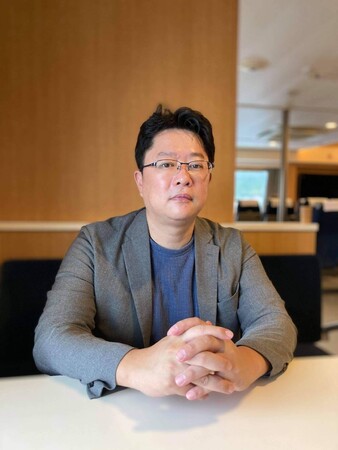 Hidetomo Shibata Producer of the “Guardian of the Light” Production Committee In 2002, he joined the municipal office of a local government and worked in departments such as agriculture, forestry and fisheries, tourism products, citizen counters, and welfare. Since his tenure, he has made regional revitalization his lifework, established groups according to themes, and revitalized the region with a method that creates a heat source for the region by accrediting it and a logic based on the regional economy, not only locally but also overseas. We carry out regional revitalization projects and cultural projects centered on music in various regions.
In 2018, I retired from the city hall and moved to Tokyo as the secretariat of The Nippon Foundation “Umi to Japan Project”, produced various associations, unearthed local culture, revitalized the region, expanded the population involved, and expanded the local economy. Conduct activities that contribute to circulation. We have implemented projects in approximately 70 regions so far. We consider regional revitalization based on regional culture and regional economy as “regional renovation” and are active nationwide. From 2020, he will be involved in the planning and character production of “Ton no Mamoribito”, and will serve as a producer from 2021.
-Organization Profile-
Organization name: National Lighthouse Cultural Value Creation Forum URL: https://toudai.uminohi.jp/
[Image 6

The Nippon Foundation “Sea and Japan Project”
The sea supports the lives of Japanese people in various ways, and sometimes gives us peace of mind, excitement, and inspiration. This is an all-Japan project in which children and people all over the country see the current state of environmental deterioration in the sea as something that belongs to them, and spread the circle of action to pass on the sea to the future. is.
https://uminohi.jp/
[Image 7

“Guardian of the Light” Project
“Ton no Mamoribito” is an original entertainment that personifies the lighthouses that have been built along the coastlines of Japan. It tells the story of the Lighthouse Guardians, who devoted their souls to lighthouses to protect Japan from the disasters of the sea, known as “water disasters”. It is a taiga fantasy that conveys.
In the “To no Mamoribito” project, by transforming the charms of lighthouses around the world into entertainment with original stories, the charms of the lighthouses will be delivered not only to existing lighthouse fans, but also to a wider range of people, thereby encouraging people to visit the lighthouses. We aim to increase it and shed light on the lighthouse as a local marine resource.
https://www.akarinomoribito.com/
-Activities in 2022-
1. Character creation: Approximately 90 lighthouse characters that appear in “Ton no Mamoribito”
2. Audio drama… About 90 famous voice actors appear in an original scripted audio drama
3. Audio guide: About 90 famous voice actors give an overview of each lighthouse.
4. Manga serialization: serialization of webtoon (vertical reading manga) by manga application companies *Serialization will start in the spring of 2023 (planned)