Sea and Japan Project Public Relations Office
“Spo GOMI Koshien Fukuoka Prefectural Tournament” Held The
“Higashigashi” team won the fierce battle On the day, a total of 47 participants collected 77.56 kg of garbage!
Sunday, November 6, 2022 Venue: Hokuto no Mizukumi Seaside Park (Munakata City)
The General Incorporated Association Social Sports Foundation has a total of 16 teams of high school students aged 15 to 18 who form teams of three to pick up garbage within a specified area within a time limit of 60 minutes, and points the quality and quantity. The “Spo GOMI Koshien 2022 Fukuoka Prefecture Tournament” was held on Sunday, November 6th.
This event will be held as part of the “Umi to Nihon Project: CHANGE FOR THE BLUE”, a marine litter countermeasure project promoted by The Nippon Foundation.
[Image 1

Event overview
・Schedule: Sunday, November 6, 2022, 10:00-12:45
・Venue: Hokuto no Mizukumi Seaside Park
・ Number of participants: 3 people per team x 16 teams 47 people (There is 1 team with 2 people)
The winner is “Higashigashi” from Tokai University Fukuoka High School! The total amount of garbage picked up was a spectacular 77.56 kg!
A total of 16 teams participated in the Fukuoka Prefectural
Tournament. Due to the postponement of the tournament in November, there are concerns about an increase in drifting garbage due to changes in the direction of the wind blowing on the coast. An unnamed volunteer team from a certain Munakata High School collects more garbage than it can handle and goes into single combat.
As a result, the Higashigashi team, which was in second place overall with a total amount of garbage of 14.16 kg but efficiently picked up the high-scoring garbage, won 1659.5 points, 259.5 points ahead of the runner-up unnamed volunteer team. did. Good results are expected at the national competition to be held in Tokyo in December.
The Original Item Award was won by the Winners of Tokai University Fukuoka High School, who created a basket with a cute illustration of Fukuoka’s specialty that has a great impact.
[Image 2

The total amount of garbage collected at the Fukuoka prefectural tournament was 77.56 kg.
Hokuto no Mizukumi Seaside Park is located in Satsuki Matsubara, which has a long coastline facing the Genkai Sea. Volunteer activities are always active, but the impact of drifting debris was unavoidable. There were also bottles and cans printed with the languages ​​of neighboring countries, styrofoam and ocean buoys that seemed to have floated over long distances.
Even though the temperature was not high by any means, it was impressive that each team worked hard to pick up garbage while sweating brightly.
Students who weren’t originally interested in picking up litter, but were encouraged by their friends to participate actively, collected more litter than they could handle, and felt a sense of accomplishment that made them wonder if they could participate again. That’s right. In this way, I would like to contribute to the problem of marine litter by increasing the number of children who raise their awareness of marine litter through Spo GOMI Koshien.
Also, the winner, Higashigashi, said, “Last year, my seniors won the championship, so I got some advice. I would like to do my best as a representative of Fukuoka Prefecture.”
[Image 3

CHANGE FOR THE BLUE
In 2018, as part of the Nippon Foundation’s “Umi to Nihon Project”, the goal is to raise the awareness of society as a whole that “no more litter will be thrown into the sea” by making the problem of marine litter a personal matter for each and every citizen. This project has been underway since November 2011.
We will collaborate with stakeholders from industry, government, academia, and citizens to create a marine litter reduction model and disseminate it both domestically and internationally.
https://uminohi.jp/umigomi/
[Image 5

The Nippon Foundation “Sea and Japan Project”
The sea supports the lives of Japanese people in various ways, and sometimes gives us peace of mind, excitement, and inspiration. This is an all-Japan project in which children and people all over the country see the current state of environmental deterioration in the sea as something that belongs to them, and spread the circle of action to pass on the sea to the future. is.
https://uminohi.jp/
Details about this release:
https://prtimes.jp/main/html/rd/p/000001320.000077920.html 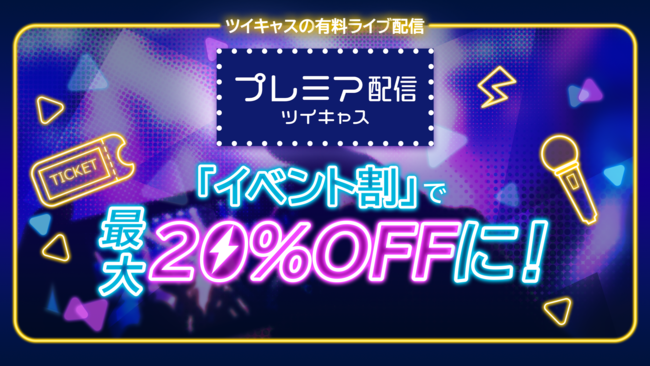 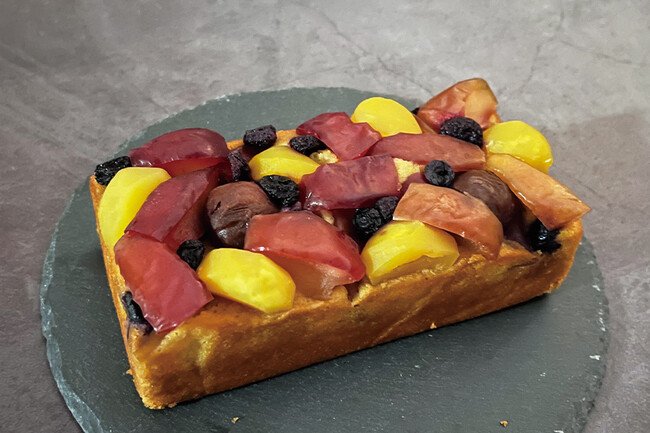