The Nomasaki Lighthouse Portalization Executive Committee has been adopted by the “New Lighthouse Utilization Model Project” (General Incorporated Association Marine Culture Creation Forum) and promotes the “Chita Peninsula Area Revitalization Project Centered on Nomasaki Lighthouse”. I will continue. As the first step, we held the “Lighthouse Day” event on November 5th (Saturday) in collaboration with Mihama Machi Lab. On the day of the event, in addition to a commemorative ceremony for the registration of a registered tangible cultural property, the lighthouse was open to the public and projection mapping was held.
This event is part of the “Sea and Lighthouse Project New Lighthouse Utilization Model Project,” which aims to increase the significance of the existence of lighthouses and pass on the maritime culture that originates from lighthouses to the next generation.
[Image 1

Also, as a surprise, sweets will be thrown from the observatory. We celebrated that the Nomasaki Lighthouse will become a “symbol of the Chita Peninsula” that is loved by locals and attracts attention from tourists.
[Image 4

The lighthouse is open to the public. Climb the observatory for a panoramic view.
Mihama Machi Lab, a general incorporated association that preserves and utilizes the Nomasaki Lighthouse, has been working together with the Japan Coast Guard and others to open the lighthouse to the public on its own. “Climbability” is realized. The lighthouse was open to the public on this day as well, and participants paid 300 yen as a cooperation fee to climb the observatory and enjoy the scenery of the sea and the Chita Peninsula.
[Image 5

Various contents to enjoy the “Lighthouse Day” event such as blue sky cafe and tuk-tuk
On this day, food and drink sales were opened in food trucks, etc., and an open-air cafe was opened so that people could casually stop by the lighthouse.
[Image 6

We also saw people sitting on low chairs set up on the beach or lying on hammocks enjoying the view of the sea in clear weather.
[Image 7

On the same day, a special exhibition of non-public cultural assets was held at “Omidoji Noma Daibo”, which is said to be the last place of Yoshitomo Minamoto. For those who responded to the questionnaire, we took a tuk-tuk that ran between Noma Daibo and Nomasaki Lighthouse and enjoyed sightseeing on the Chita Peninsula.
[Image 8 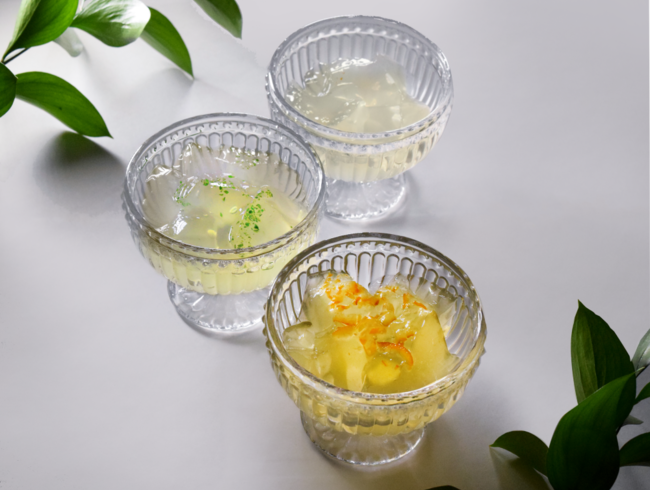