Valuence Japan Co., Ltd. (Headquarters: Tokyo) aims to increase the number of people who live with a focus on what is important, with the purpose of “Circular Design for the Earth and Us,” which designs the circulation for the earth and us. Minato Ward, Representative: Susumu Rokuguruma, hereinafter referred to as our company), Striking Popping Candy (Headquarters: Hong Kong Special Administrative Region, People’s Republic of China, Representative Director President: Cheng Sau Wah, hereinafter referred to as Striking). We are also pleased to inform you that popping candy with a limited design featuring characters from “Captain Tsubasa” will be released in Hong Kong.
[Image 1

Released collaboration products using characters from “Captain Tsubasa” Our parent company, Valuence Holdings, sympathizes with the idea of ​​Nankatsu SC, a soccer club that aims to give children “dreams” and “hopes” and to become the first J.League team in Tokyo’s 23 wards. In March 2021, I was appointed as an official partner. In July of the same year, in addition to supporting the team’s further growth, joining the J. CEO Sakimoto has been appointed as a director of Nankatsu SC and is involved in its management. We have also launched an IP business to develop Captain Tsubasa products by utilizing the Valuence Group’s domestic and overseas sales network. We will promote global IP business development by utilizing the resources of the Valuence Group, which has bases around the world, and will partner with various partner companies in Japan and other countries around the world to sell products and campaigns that utilize IP. We will consider it. Through these initiatives, we not only aim to increase recognition of “Captain Tsubasa” and further increase the value of works and characters, but also return profits from the IP business to Nankatsu SC, thereby increasing the club’s value. We will further stabilize our management base and proceed with the construction of a strengthening system aiming for the J League, such as player development.
“Captain Tsubasa” characters appear in Striking popping candy! Striking, which has an IP business tie-up with a Hong Kong company as the first step, will release popping candy with a limited design featuring characters from “Captain Tsubasa”. Popping candy, which comes in more than 15 flavors, is sold in 30 regions and countries, mainly in Asia, as a topping for ice cream, drinks, and desserts. The planned sales regions are Hong Kong, China, Macau, Japan, South Korea, Malaysia, Vietnam, Thailand, the United States, Australia, New Zealand, Canada, Saudi Arabia, and Qatar. By doing so, we aim to further improve the product image and increase recognition.
[Image 2

Going forward, we will continue to develop the IP business using “Captain Tsubasa” in Japan and overseas, creating opportunities for fans around the world to interact with “Captain Tsubasa”, maximizing the character’s value, and further We will continue to improve our services. In addition, we will push forward with the aim of promoting Nankatsu SC, where our group serves as the main partner, to the J.League and further growing the businesses of both companies. 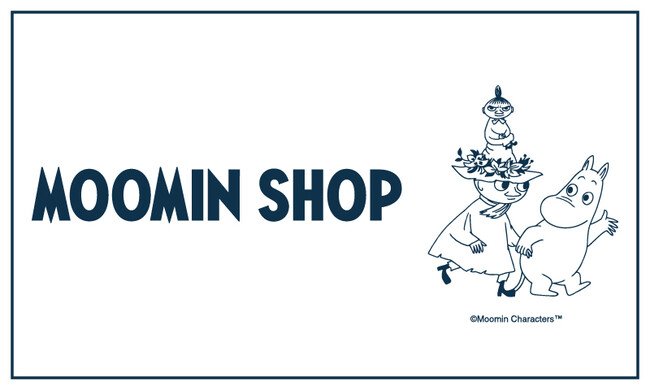