Voltage Inc.
The first Nintendo Switch (TM) original title “even if TEMPEST: The Witch Talking in the Twilight” has sold over 10,000 units! Decided to make the first goods 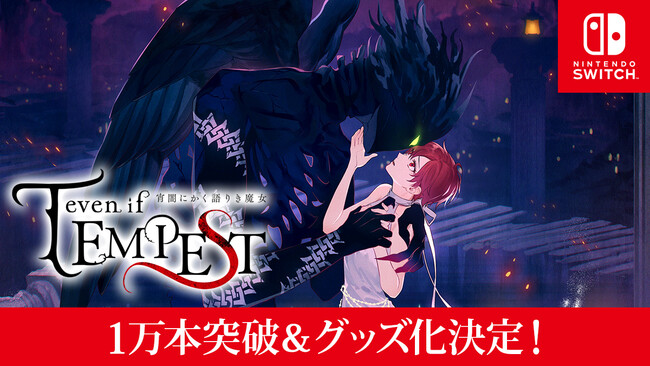 Voltage Co., Ltd. (Headquarters: Shibuya-ku, Tokyo; Representative Director: Yuji Tsuya) has sold over 10,000 copies of its first original title for Nintendo Switch (TM), “even if TEMPEST: The Witch Talking in the Twilight.” We will let you know.
“Even if TEMPEST: The Witch Talking in Twilight” (hereafter, “Tempest Witch”) is a dark fantasy with the theme of “Witch Trial” and “Return by Death”, and is Voltage’s first Nintendo Switch original work. Since its release in June 2022, the beautiful world view and profound story created by talented creators, and the enthusiastic performances by gorgeous voice actors have been well received by many people. I broke through the book. In commemoration of this, we have decided to make it a goods that many fans have requested.
The production of a fan disk has also been decided, and “Tempest Witch” is getting more and more exciting. We are planning various developments in the future, so please continue to pay attention. “Even if TEMPEST Twilight Talking Witch” Official Website:
https://products.voltage.co.jp/tempest/
“Even if TEMPEST Twilight Talking Witch” Official Twitter
(@evenifTEMPEST): https://twitter.com/evenifTEMPEST
First original goods sales decision
Luchen, Cryos, Tyrell, Zen, and Ishu are now available as goods! The design is inspired by the world of Tempest Witch. Sales are scheduled to be held at Yurakucho Marui from December 1st (Thursday) at the “Boru Koi 15th Anniversary Exhibition Event”, so please look forward to it!
[Boru Koi 15th Anniversary Exhibition Event]
https://www.the-chara.com/blog/?p=53003
Trading postcard 330 yen (tax included)
[Image 2 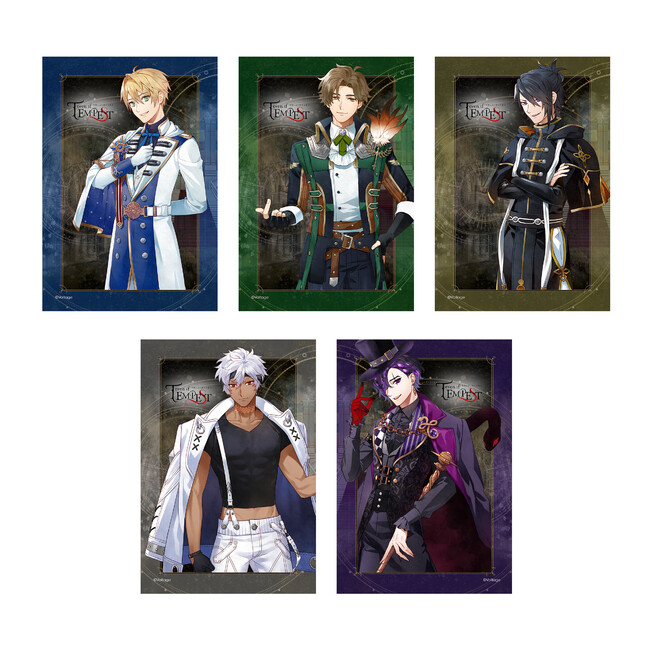 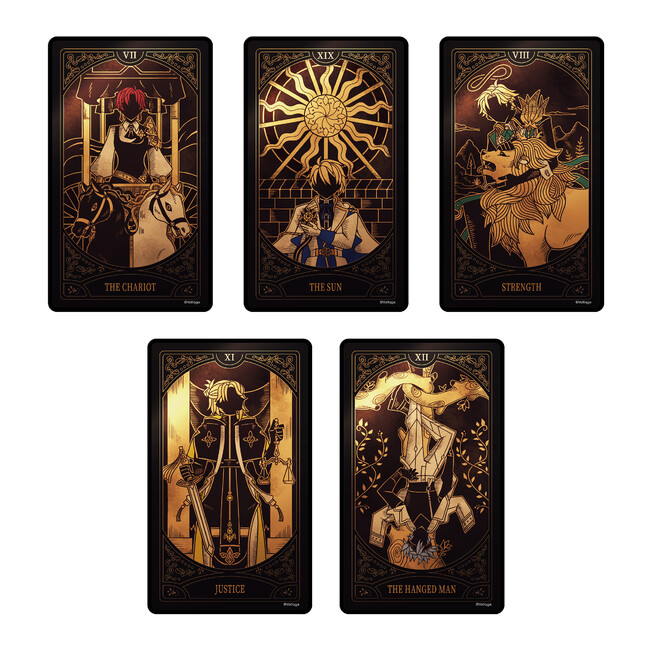 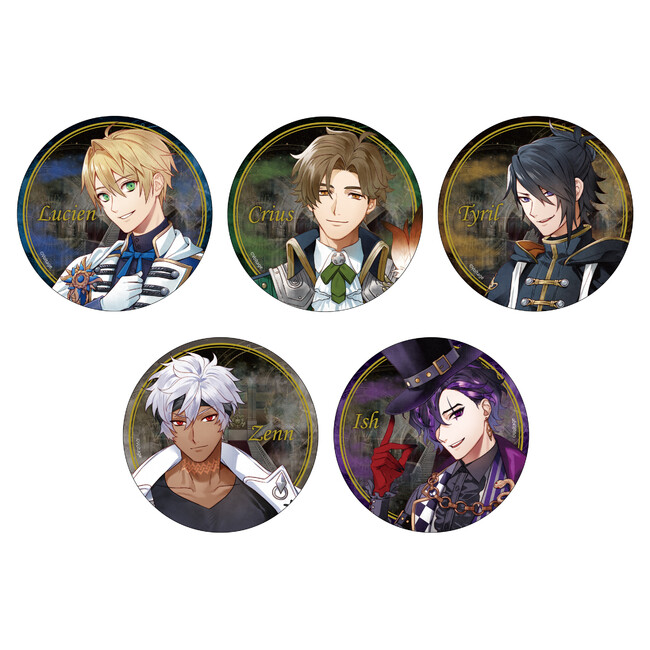 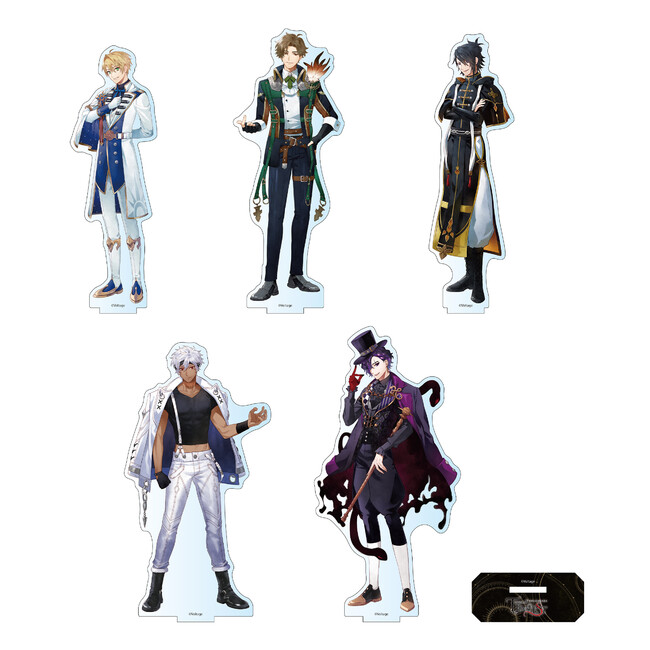 Fan disk production decision!
The final chapter of the main story full of happiness that the main characters have arrived at after overcoming hardships. After that, we plan to record a daily story on the fan disk, and it will be a content that allows you to enjoy the world of “Tempest Witch” more deeply. Please wait for the follow-up report for details such as the release date.
[Image 6 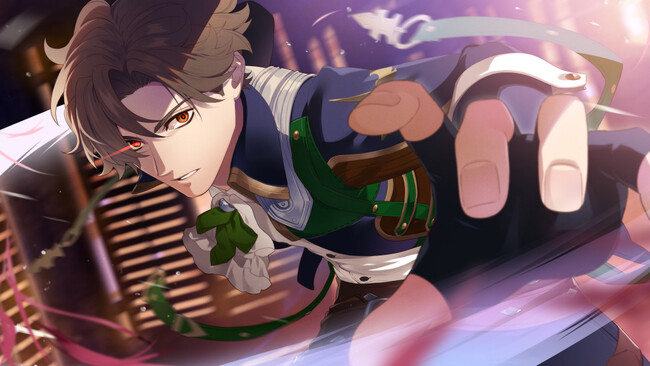 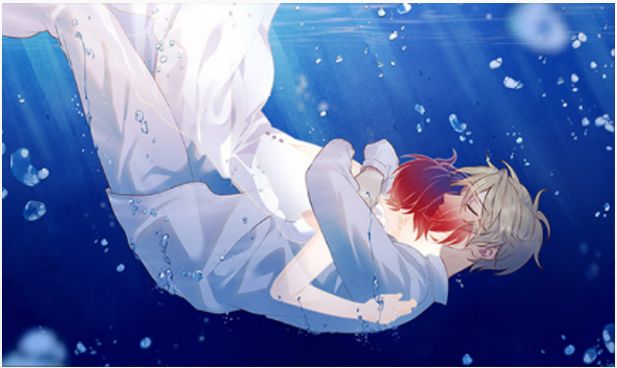 [B’s-LOG 4 months in a row! Short story now on]
To commemorate the production decision of the fan disk, a special series will start from the December 2022 issue (released on October 20) in the women’s game magazine “B’s-LOG” (KADOKAWA)! We will pick up capture characters for 4 consecutive months and deliver special short stories. Don’t miss this as it is a content that allows you to know the character more deeply!
Overview of “even if TEMPEST The Witch Talking in the Twilight” [Image 8 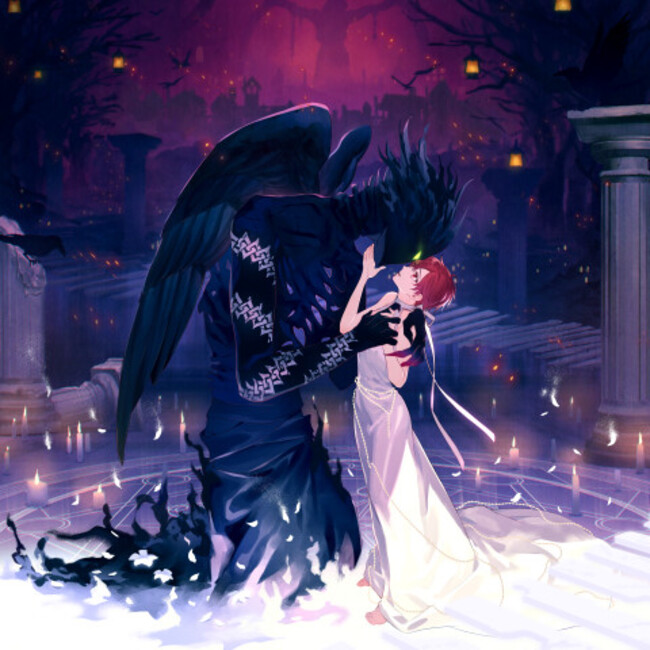 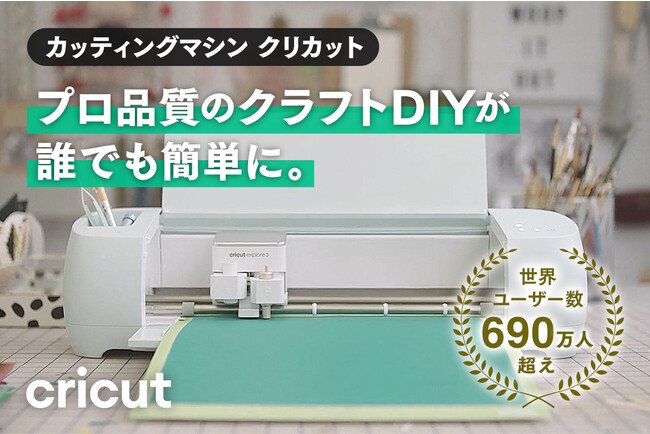