VR RPG Inc.
Notice of postponement of release of VR RPG “Night of Nefialto”
VR RPG INC. (Headquarters: Toshima-ku, Tokyo, CEO: Kyung-Hong Shin), which plans, develops and sells VR games, has announced that the VR RPG “Night of Nefialt” (English: THE KNIGHT) was scheduled to be released at the end of 2022. OF NEPHIART)” has been postponed to the end of 2023.
[Video 2: https://prtimes.jp/api/movieim.php?url=www.youtube.com/watch?v=7DI17dIObAc]

producer comment
The release of “Night of Nefialto”, which was scheduled to be released at the end of 2022, has been postponed again. We sincerely apologize to all the players who have been waiting.
For this second title in the series following “Night of Queen,” we put a lot of effort into developing graphics to create a more immersive experience. We have decided to postpone the release again because we have judged that it will be difficult to deliver the quality that will satisfy us at the release date that was scheduled following the previous postponement.
We will continue to work hard to develop a game that you will be satisfied with, so we hope you will be able to wait.
VR RPG “Night of Nefialto”
“Night of Nefialt” is a classic RPG that can be played in VR. The story is about leading a party as a knight to confront a huge evil. Combat uses a turn-based command system. Players who are not good at action can enjoy carefully crafting strategies.
The graphic level has been greatly improved from the previous VR RPG “Night of Queen” to achieve a higher sense of immersion.
* “Night of Nefialt” is not a sequel to “Night of Queen” and has no story connection.
game play image
[Image 1 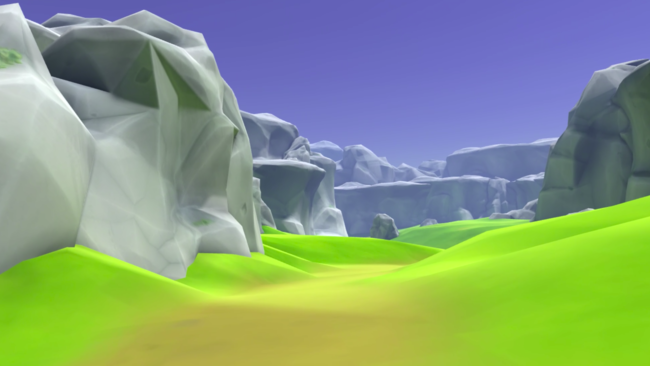 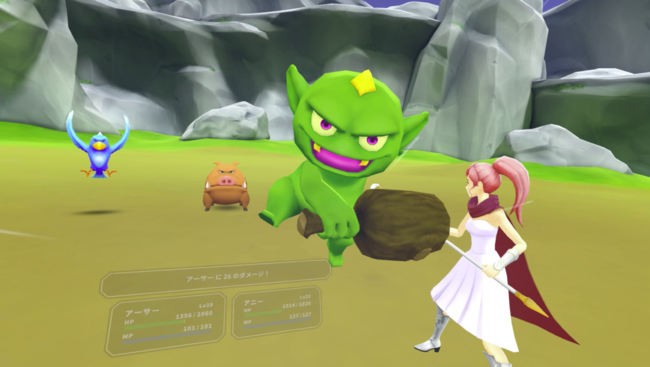 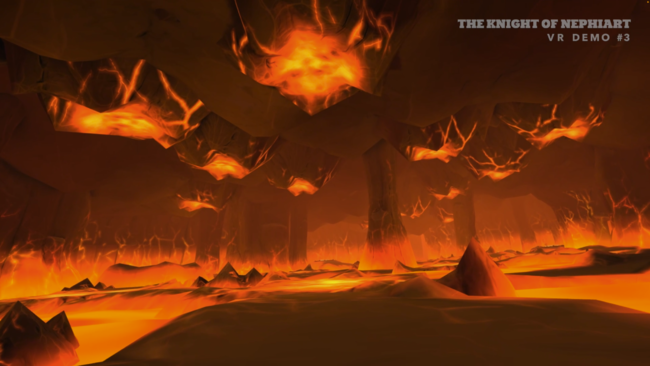 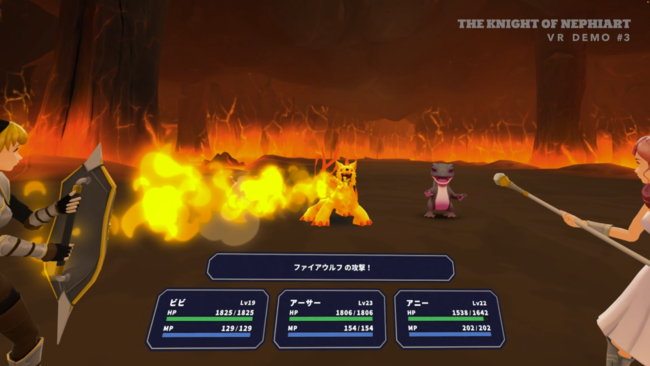 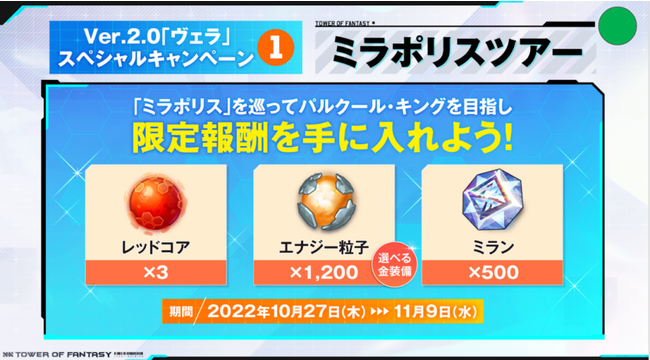