■ Project overview
Along with the release of the new AVIOT product “J1”, a huge mural with a height of over 20m, which is one of the tallest in Japan, modeled after the tie-up artist Aina the End of “BiSH”. I drew it in Shibuya.
Overseas, there are many cases where murals are used for corporate promotions, but promotions using 20m-class murals like this one are thought to be rare in Japan.
PHIL and FATE from Kanagawa, Japan’s leading street artists. Based on the theme of the new product, “enjoy the change”, PHIL’s transcendent realism that makes you feel like a photograph and FATE’s unique geometric design intersect, fully demonstrating the styles of both artists. It will be a collaborative work.
This mural is scheduled to remain until around the fall of 2023, and we hope that many people will enjoy it as a new art spot that colors the city of Shibuya.
■ Outline of implementation
Production period: October 17th (Monday) to November 11th (Friday) *Scheduled to remain for one year
Location: Arrow Parking Udagawacho (10-4 Udagawacho, Shibuya-ku, Tokyo) Contents of art: AVIOT’s new product theme “enjoy change”
Model: Aina The End (BiSH)
Artist: PHIL & FATE
Producer: WALL SHARE Co., Ltd.
■ Possibility of Mural x Promotion
Mural means “mural” in Japanese, and while it is often used in urban development and corporate activities overseas, it is a culture that is still unfamiliar in Japan.
At WALL SHARE, we aim to establish a new solution of “utilizing murals for corporate promotion”, and propose the value of unique and memorable murals instead of just one of the countless outdoor advertisements. increase.
We hope that the hand-painted magnificent murals will have an impact, combining the elements of “people can enjoy”, unlike conventional outdoor advertisements.
Another feature of WALL SHARE’s promotions is that they respect the unique perspectives and unique styles of artists and deliver murals that can be enjoyed as artworks, rather than simply drawing large advertisements. For this reason, we believe that this promotion of AVIOT will not only provide information about new products, but will also be a project that can be enjoyed for a long time as a work of art.
■ Artist profile
PHIL
Started graffiti in 1993, leaving many works on the streets mainly in Kanagawa. japanese graffiti
One of the leading figures since the dawn of the scene. Draw a realistic character with pop and skillful CAN control.
Fate
Inspired by street art in 1994, he started drawing graffiti and has been active mainly in Tokyo and Kanagawa. Based on his highly delicate skills, his lettering has been highly evaluated and he has been invited to many art exhibitions in Japan and overseas.
Combining the graffiti style cultivated over many years on the street and the design created from a wealth of experience
He expresses “characters, things, things” geometrically and
multilaterally with his own interpretation. And the two-dimensional In recent years, the works have been embodied in three dimensions as woodwork that pops out of the wall, and various works that are not bound by categories.
Released.
■ Tie-up artist Aina The End
[Image 2

A member of BiSH, a punk band with no instruments. With a husky singing voice and unique expressiveness, she is also in charge of choreography in the group. In 2021, he released his 1st album “THE END” with all songs written and composed, and started his solo activities in earnest. Announced the release of works for three consecutive months from September 2009, and released the 2nd album “THE ZOMBIE” in November of the same year. Held a 2nd solo tour “AiNA THE END Solo Tour ‘THE ZOMBIE'” over 10 venues in 8 cities nationwide. In March 2010, she held a solo performance “AiNA THE END ‘Homecoming Instinct'” at Osaka Castle Hall. The most popular expressionist at the moment.
■ Basic sales information
[Image 3 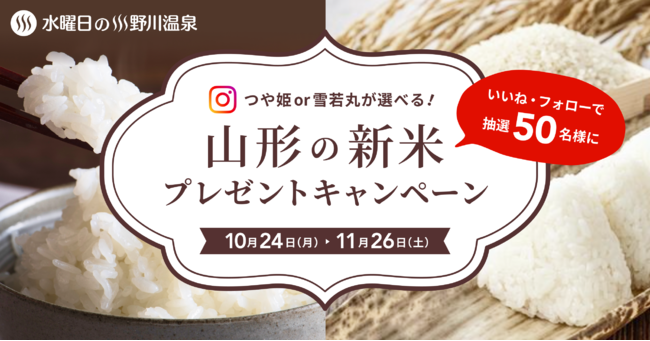