Watcha Japan Co., Ltd.
The new original works “Semantic Error: The Movie” and “King of the Desert” will be distributed from December on the video distribution service WATCHA!
In December, more than 100 new titles will be added in addition to WATCHA originals!

WATCHA’s original BL drama “Semantic Error: The Movie”, which has been explosively popular in Korea since December 9th, will be released on the monthly video distribution service “WATCHA”, and from December 23rd “D.P. -Escape”. We will start distribution of WATCHA’s original “King of the Desert” written by the original author Kim Boton. [Image 1

“Semantic Error” is a WATCHA original drama produced from the original that won the grand prize in the BL novel category of the Korean e-book platform “RIDIBOOKS”. Since its release, it has gained explosive popularity in South Korea, and received enthusiastic support such as winning the Best Couple Award and the Male Actor Popularity Award at the 2022 APAN Star Awards. The theatrical version of “Semantic Error: The Movie” added scenes that were not seen in the drama version, and exceeded 50,000 spectators in South Korea.
▼ “Semantic Error: The Movie” Trailer
[Video 3: https://prtimes.jp/api/movieim.php?url=www.youtube.com/watch?v=FYT_gAJLsSI] “King of the Desert” was written by Kim Bo-tong, the original author of “D.P. -Desert Tracker-“, and was written by talented Korean actor Yang Dong-geun (“Perfect Game”, “Yasha-Relentless Tactics-“). ), Jin Gu (“Descendants of the Sun”, “Legal High”), Jang Dong-yoon (“Nokudu Story ~Moonlight Falling on Flowers~”, “Lemonade in Love”), etc. A story of the ultimate choice that turns lives upside down.
▼ “King of the Desert” teaser trailer
[Video 4: https://prtimes.jp/api/movieim.php?url=www.youtube.com/watch?v=banbXl1B1mU] Furthermore, in December, “The World of the Married Couple”, “You Are Ma Boy”, “Good Doctor”, “Color Rush”, “Shopping King Louie”, “1% Miracle-Love that Changes Fate-“, “Beautiful Man”, “Shin-yi” -Faith-], [Nodame Cantabile ~ Nail Cantabile], [Romance Playlist] and more than 100 works will be distributed sequentially.
Information on WATCHA’s original “Semantic Error: The Movie” [Image 2

Production year: 2022
Production country: South Korea
Genre: Love Romance
Cast: Park Soham, Park Jaechan, etc.
Distribution: Distribution starts from December 9
[Synopsis]
Jang Jae-young (Park So-ham), a star of the design department who looks like a model, and Joo Sang-woo (Park Jae-chan), an engineering student who is called an oddball by those around him. What is the outcome of a campus romance in which two completely opposite people are gradually attracted to each other due to an unexpected error? Work information of WATCHA original series “King of the Desert” [Image 3

Production year: 2022
Production country: South Korea
Genre: Black comedy
Cast: Yang Dong Gun, Jin Gu, Jang Dong Yoon, etc.
Delivery: Delivery starts on December 23rd
[Synopsis]
Lucky to get a job, Iso (Jung Iso) feels helpless with meaningless work. Dong-hyun (Yang Dong-geun) decides to spend the last 12 hours before he dies with his daughter, So-eun (Park Ye-rin), when she is kidnapped in front of him.
Hae Il (Lee Hong Nae) unexpectedly kidnaps So Eun (Park Ye Rin) in order to pay off the debts of a pyramid scheme.
YouTuber Hyun-sook (Kim Jae-hwa), who put a prize of 500 million won on the person who imposes the most exhilarating justice sanctions, and Jeon-woon (Jang Dong-yoon), who pretends to be a police officer for the prize money.
And the president (Chin Gu) who has the belief that “if you have money, you can do anything” and makes a shocking proposal to them. ■About WATCHA
WATCHA is not only new and original, but also masterpieces such as “La La Land” that movie lovers want to watch over and over again, as well as the live-action drama “Semantic Error”, a BL novel that boasts explosive popularity in Korea. Exclusive distribution of interesting works that are hard to see elsewhere, such as WATCHA’s first original work “UNFRAMED / Unframed” directed by popular Korean actors and “Double Trouble” starring 10 idols of a wide range of generations. We are here.
▼ Click here for the official page
https://watcha.com
▼ Click here to download the app / watch the web
https://watchaplay.onelink.me/GUi2/911df325
■WATCHA offers a one-month free trial!
WATCHA, which delivers a wide variety of genres from Korean topical works to popular classic movies, offers a one-month free trial and can be canceled easily at any time. If you cancel during the free trial period, you will not be charged a monthly fee. From the second month onwards, unlimited viewing is available for a monthly fee of 869 yen (tax included).
■Company Profile
Company name: Watcha Japan Co., Ltd.
Established: November 18, 2014
Representative: Junichi Kuroda
Company HP: https://watchacorp.jp/ 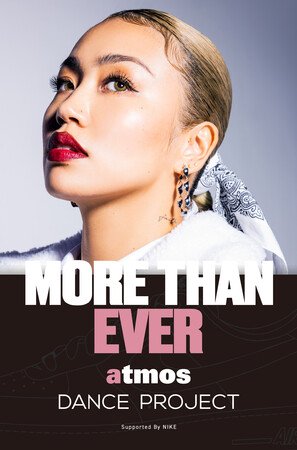 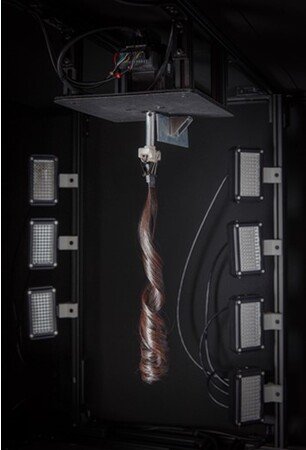