workers co-op
Workers’ Co-op planned the movie “Doctor Tetsu Nakamura’s Work and Work”. It will be screened in the Tokyo metropolitan area from November

“Japan Workers’ Cooperative Federation (Workers’ Co-op) Federation Center Business Group” (located in Toshima-ku, Tokyo, Chairman Yoko Tanaka, hereinafter “workers’ co-op”) ) plans a film focusing on the work of Dr. Tetsu Nakamura, who is approaching the third anniversary of his death after being shot dead on December 4, 2019, and will screen it independently in the Tokyo metropolitan area.
[Image 1 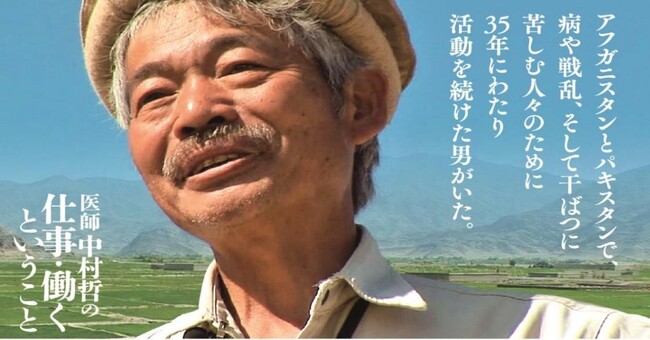 Continuing to work to save many lives
Worker Scope strongly resonated with the attitude of Dr. Nakamura, who worked with local residents to build irrigation canals in distant Afghanistan and saved many lives. Article 1 of the Workers’
Cooperatives Act (hereafter, the Workers’ Cooperatives Act), which came into effect on October 1, 2010, states, Contribute to the realization of local communities.” The purpose of this law is the same as Dr. Nakamura, who says, “We should stand in the shoes of the local people, respect the local culture and values, and work for the local people.”
Workers’ Co-op requested Nihon Dempa News, which has been documenting Dr. Nakamura for 21 years, to produce a film focusing on “working” and “views on work,” and the labor cooperative law was enacted. As a commemorative work, “Doctor Tetsu Nakamura’s work and work” has been completed. This film is a documentary that makes us think about what it means to “work” by tracing the trajectory of Dr. Nakamura, who has been active for 35 years in Afghanistan and Pakistan to help people suffering from disease, war, and drought.
In the Tokyo metropolitan area, screenings of this film will be held according to the following schedule. After the screening, an after-talk will be held by the people involved. We are waiting for many people to participate in this opportunity to think about “work and work” again.
[Image 2 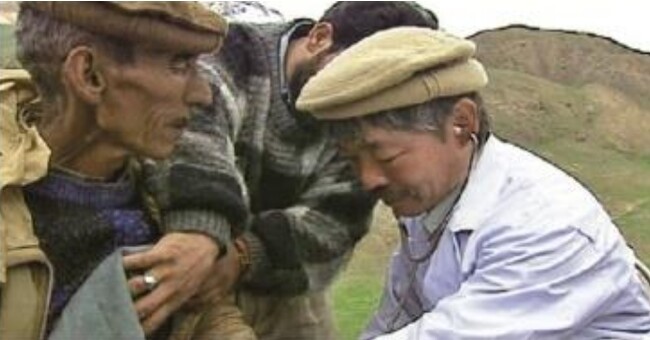 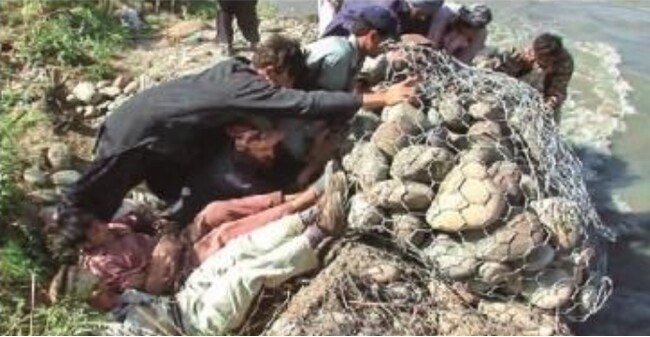 About the Workers’ Cooperatives Act (enacted in December 2020, enforced in October 2022)
Until now, workers’ cooperatives (workers’ cooperatives) did not have the corporate status of agricultural cooperatives, consumer
cooperatives, and fishermen’s cooperatives. As the practice of cooperative labor spread throughout the country and efforts were made to collect signatures and adopt written opinions, the ruling and opposition parties unanimously passed the law.
Cooperative labor means working in a “cooperative relationship.” It is a way of working in which workers make their own investments, become members of the union, and conduct business through discussions. Unlike corporate associations and NPOs, there is no need for authorization and certification, and unlike NPOs, there are no restrictions on the field of activity, and it can be established by three or more people (NPOs can be established by 10 or more people and cannot invest). The law recognizes the right of “one person, one vote” regardless of the amount of investment. The basic principle of workers’ cooperatives is that each individual invests and becomes a member, participates in management by reflecting their opinions, and engages in the business themselves. Utilizing this law, we aim to make cooperative labor a driving force to change society.
Workers’ Co-op Organizational Overview
[Table 2: https://prtimes.jp/data/corp/74386/table/25_1_079b236de2eba981fae902318feacbb1.jpg ]