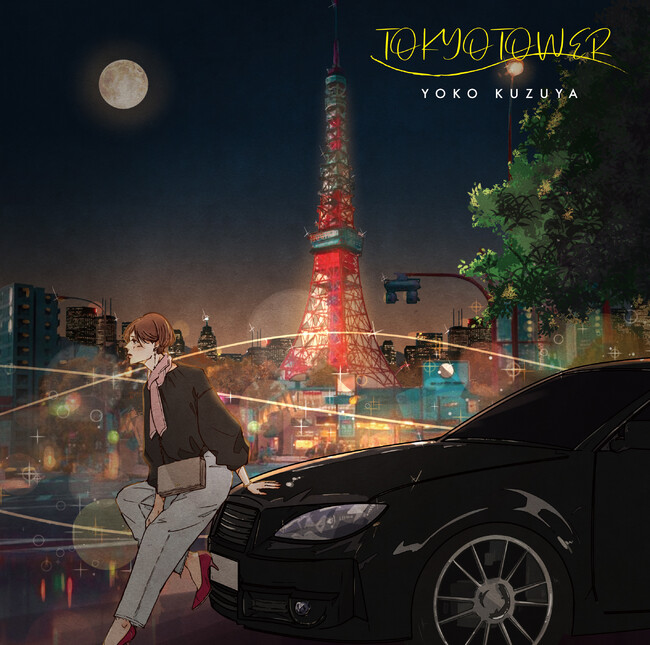 Yoko Kuzuya New Album “TOKYO TOWERj Licensed by TOKYO TOWER” Singer-songwriter Yoko Kuzuya will release her original new album “TOKYO TOWER” for the first time in 21 years on November 23
(Wednesday, holiday).
Prior to the release, two songs, “Tokyo Tower” (distributed on September 9th) and “Perfect! In addition, it has won many power plays and heavy rotations on radio stations nationwide. The melodies and sound production that combine nostalgia and newness together with Yoko Kuzuya’s one and only vocals have won the support of both long-time fans and new listeners alike.
Meanwhile, the new album “TOKYO TOWER” to be released contains a total of 10 songs, including a self-cover of “53F” provided to Masayuki Suzuki, and is the first self-produced by himself. Genji Miyano, URU, Daisuke Kawaguchi, Kazunori Fujimoto, MU-FU, Mao Doi and other gorgeous arrangers will participate. rice field.
Yoko Kuzuya’s first new album in 21 years, “TOKYO TOWER,” is an exquisite mix of the essence of R&B from the 90’s and early 00’s and the flavor of city pop, which has become a major trend both in Japan and overseas. I would like many people to enjoy the complete comeback work of singer-songwriter Yoko Kuzuya, who has inevitably returned to the current music scene as if it were a request of the times. -Yoko Kuzuya TOPICS-
■A digest video of the album “TOKYO TOWER” is now available on YouTube from November 22nd! [Image 2 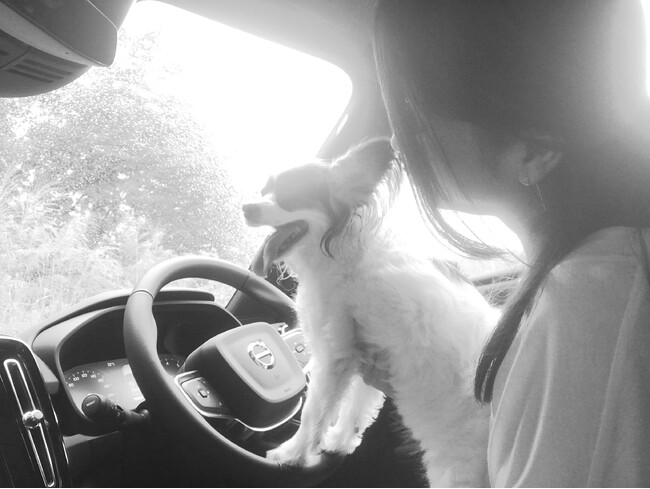 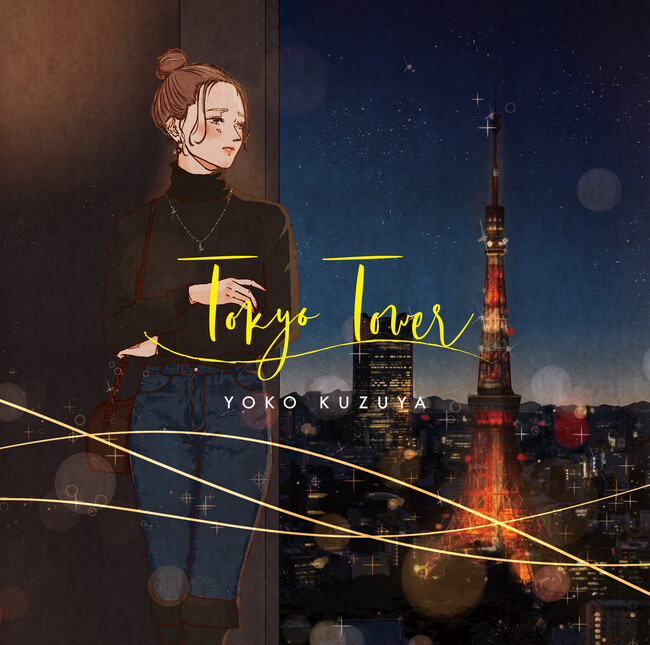 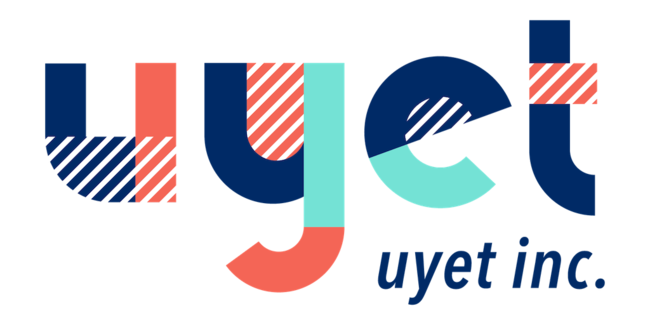