DRELLA Co., Ltd.
Yoshifuku Honoka and AKB48’s Yurina Gyouten Appear at Singapore Art Festival
Artist Yoshifuku Honoka and AKB48’s Yurina Gyouten appeared as special guests at the art festival “ASIA NEO ART FEST 2022” held at Marina Bay Sands in Singapore on November 19th. At the event, Nicole Buffett, the granddaughter of the famous investor Warren Buffett and one of the 50 most influential people in the NFT art scene by US Fortune magazine, and Singaporean national film director Jack Performed by Neo. There were exhibitions of works by guest artists, talk sessions on the theme of the future of art, and the presentation of a new collection by Yoshifuku Honoka.
After Yoshifuku’s talk session, Gyohten, who was introduced as a model for the new collection, headed to the full audience and said, “Woai Singapore (I love Singapore)” in Chinese, saying that he was studying. After that, he expressed his gratitude for the invitation to the event, and was greeted with a big round of applause.
Asian art collectors are highly interested in Yoshifuku’s works, and the art works and new apparel exhibited at the venue quickly sold out. Nicole Buffett commented on Yoshifuku’s work, “I felt that his style was a fusion of my favorite Roy Lichtenstein and Japanese sensibility. I hope we can collaborate someday.” “Honoka’s artwork has a uniquely Japanese sensibility,” “It has the world view of Japanese city pop, which is popular in Southeast Asia,” and “I like the feeling that Japanese anime culture and pop art intersect.” I was asked. [Image 1 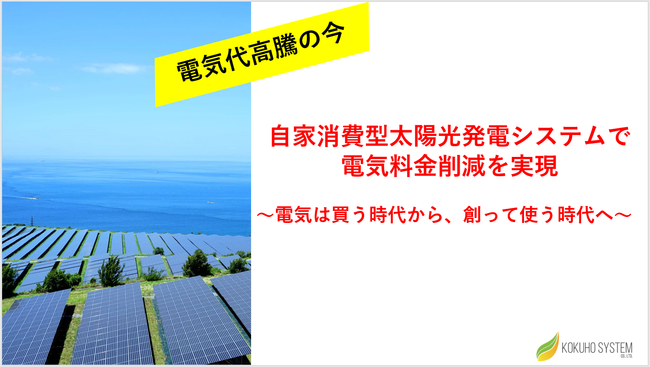