Yoshimoto Kogyo, which celebrated its 110th anniversary this year, has teamed up with the magazine “SWITCH” to deliver two consecutive issues, the January and February 2023 issues, “The 110th Year of Comedy.” , 110 Ways of Comedy”.
The Meiji era, Taisho era, Showa era, Heisei era, and Reiwa era have changed, and the environment surrounding entertainment has changed greatly with the times. Naturally, the form of laughter that people seek is also changing.
The art that produced a lot of laughter until yesterday is denied today. Still, the times demand laughter, and “comedy” has continued to accompany us in our daily life while changing endlessly.
And now, with diversity, compliance, new normal, etc., the scale being updated at a dizzying pace every day, “Where is comedy headed?” pacific saury Akashiya and Downtown appear at the beginning of each cover, and through interviews with many other comedians, we will unravel the present, past, and future of comedy across the two volumes. It is a permanent preservation version sent in an extra large volume of over 70 pages for each issue.
Magazine overview
[Image 2 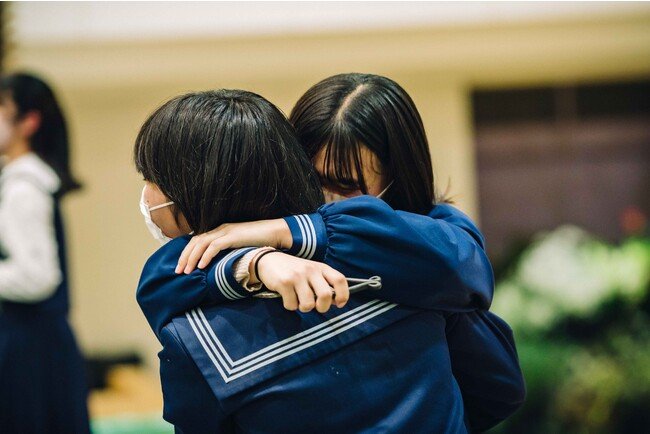